Joss Bay beach in Broadstairs, Kent is a 200m sandy beach sheltered by large white chalk cliffs below the North Foreland Lighthouse and is just one of the Seven Broadstairs Bays, Joss Bay is known as the home of Kent surfing and one of the most popular South East England surf spots.

The beach is popular with families and not just surfers and due to being close to Broadstairs can get crowded. The flat rocks at the end of the beach can provide hours of exploration for the kids.

The bay was named after an 18th-century smuggler called Joss Snelling and is one of the seven bays in Broadstairs.

Activity wise, we have talked about surfing but kitesurfing is a struggle due to the cliffs behind the beach and the number of summer visitors.

Joss Bay beach has dog restrictions between 1st May and 30th September where dogs are not allowed on the beach between 10am to 6pm.

Why not check other beaches nearby as we have 7 beaches around Broadstairs, 46 beaches in Kent, or check our list of Kent Dog Friendly Beaches. 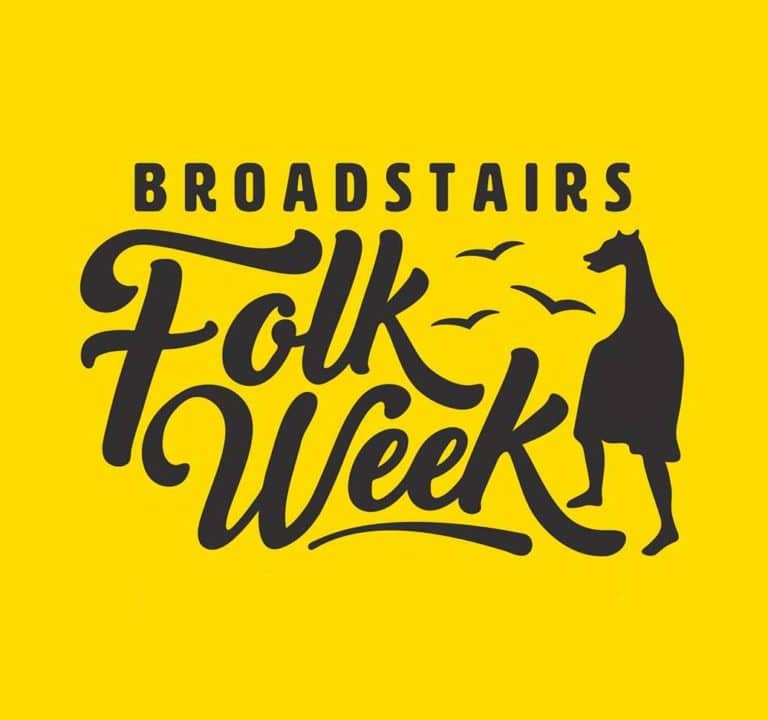 2.42 km
5th August 2022
-
12th August 2022
Broadstairs Folk Week is great traditional folk music and dance festival with events being held day and night all over Broadstairs throughout the week. Whether you are a family looking for child-friendly events, workshops or want to dance the night away, you’ll find something to entertain you from early till late Read more…

0.63 km
Kingsgate Bay is a quiet and secluded sandy beach approximately 150 meters long and is one of the smaller of the Broadstairs bays. A great bay for those who like to get away from it all. The bay has white chalk cliffs and some of the best examples of sea caves in the country. You have steep steps down the Read more…

1.35 km
Botany Bay is an old fashioned sandy beach ideal to keep the family entertained. The beach is almost 200m long with chalk cliffs and stacks, rock pools to explore and gentle swimming conditions. This part of the Kent coast boasts the longest stretch of chalk cliffs in Britain with Botany Bay being the northern most of seven bays in Broadstairs. Read more…

2.45 km
Viking Bay beach is the main bay of the seven Broadstairs bays, a sandy beach with clifftop promenade, harbour pier, sea water tidal swimming pool and a boardwalk. The beach has a slope on the northern end of the harbour whilst on the southern end, you have steps or a seasonal lift to get you down from the gardens at Read more…

0.11 km
Joss Bay Surf school is located on Joss Bay beach which is the home of Kent Surfing and one of the most popular surf spots in the South East of England. We offer Surf Lessons, SUP Lessons, Surf Hire, competitions and loads of other activities! Read more…

0.58 km
A light was first exhibited at North Foreland, Broadstairs in 1499, but the first real lighthouse was built by Sir John Meldrum in 1636. The lighthouse consisted of a two storey octagonal tower made of timber, lath and plaster with an iron coal burning grate on top. This tower was destroyed by fire in 1683. A temporary measure of a Read more…

2.25 km
Revolution Skatepark first opened early in 1998, and today is an indoor skatepark and climbing centre for Skateboards, BMX, Rollerblades, Scooters and all types of Indoor Climbing. Read more…

2.26 km
Bleak House, formerly known as Fort House, is a large house on the cliff overlooking Viking Bay in Broadstairs. It is thought to have been built around 1816. The house was the site of the North Cliff Battery and was used as a coastal station for observing marine activity. Charles Dickens lived and worked in Bleak House during summers holidays Read more…