Leeds Castle was built in 1119 to replace the earlier Saxon manor of Esledes, the castle became a royal palace in 1278 for King Edward I of England and his queen, Eleanor of Castile. Major improvements were made during his time, including the barbican, made up of three parts, each with its own entrance, drawbridge, gateway and portcullis.

The castle grounds have formal gardens, woodland walks, an aviary, a maze, a grotto, a children’s play area and a museum of dog collars. 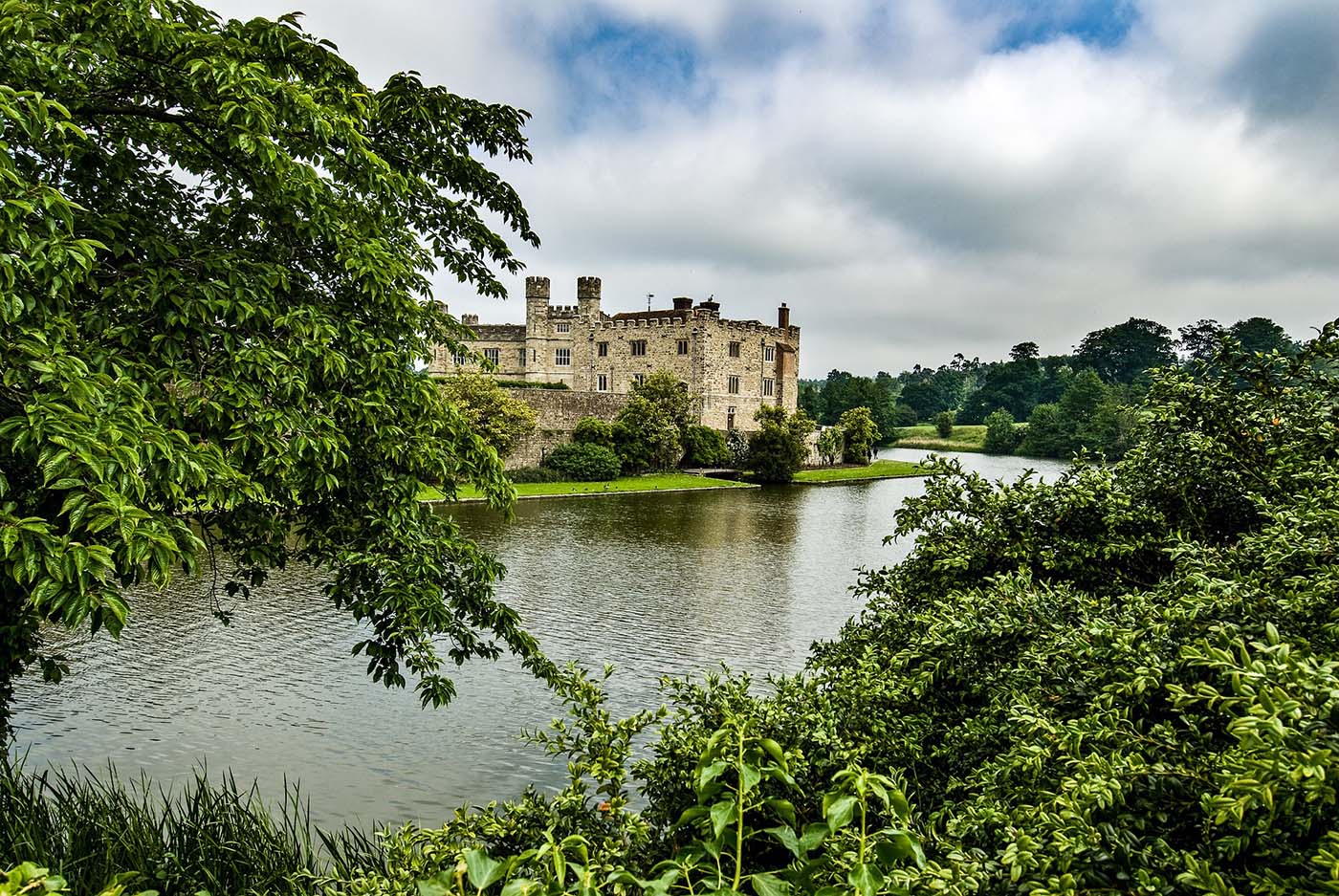 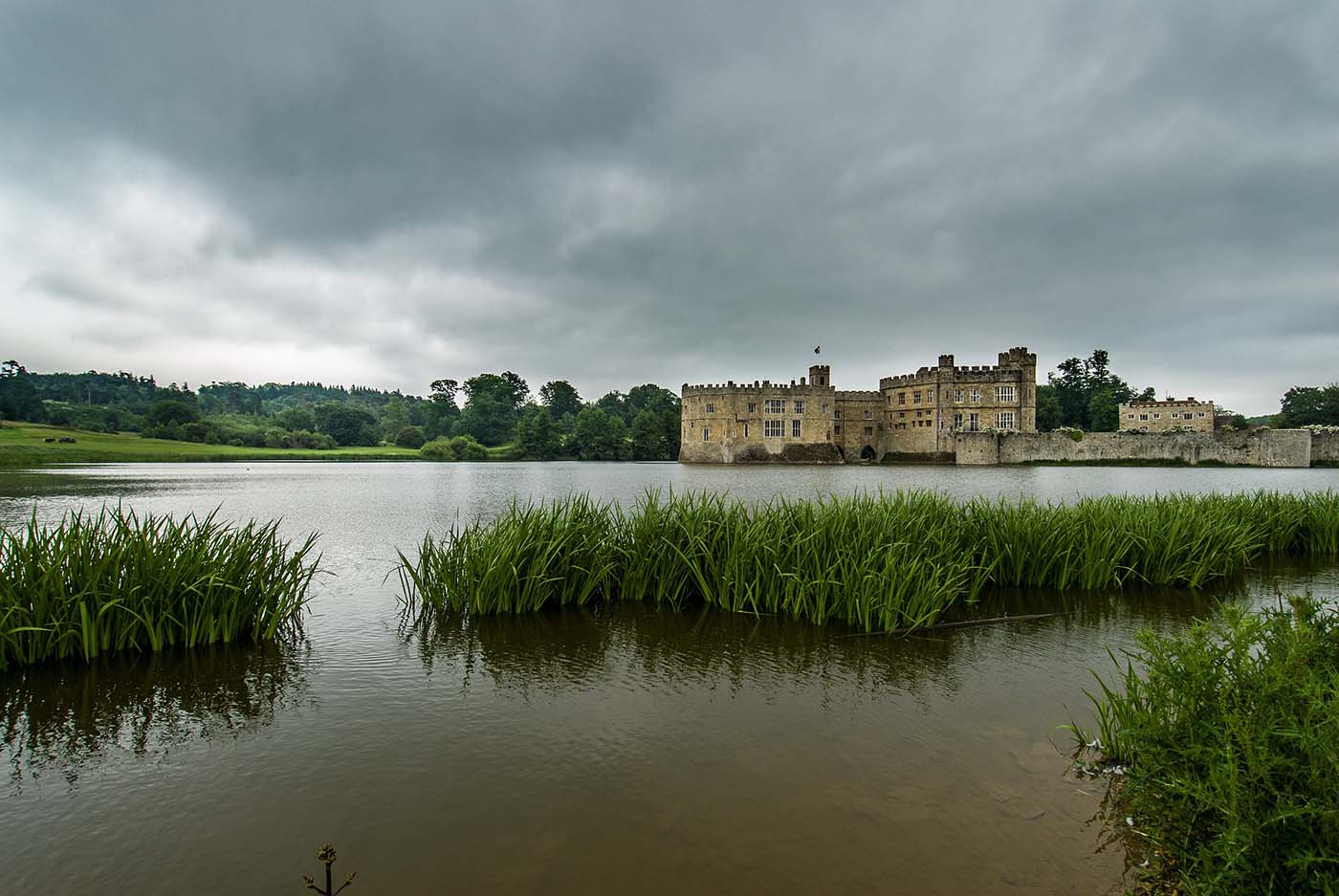 Maidstone weather forecast from Yr, delivered by the Norwegian Meteorological Institute and NRK 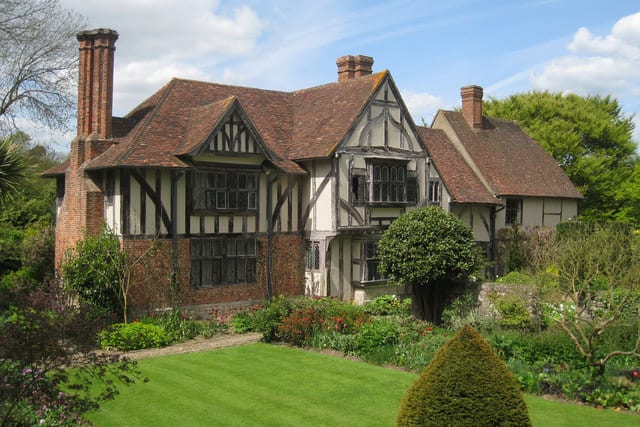 3.65 km
Stoneacre is a 15th-century half-timbered yeoman’s house and harmonious garden, orchard and meadows. Occupied as private residence and administered on the National Trust’s behalf by tenants. Read more… 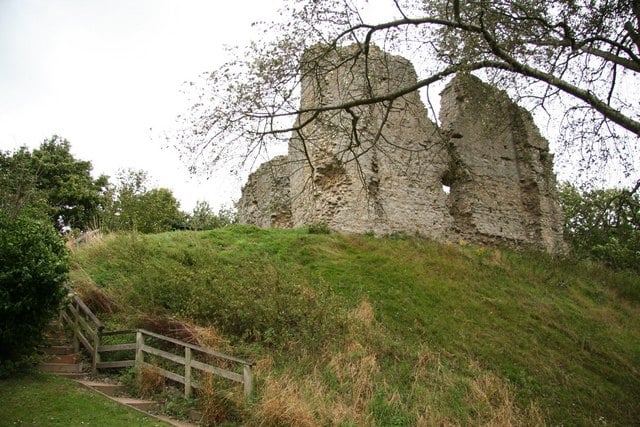 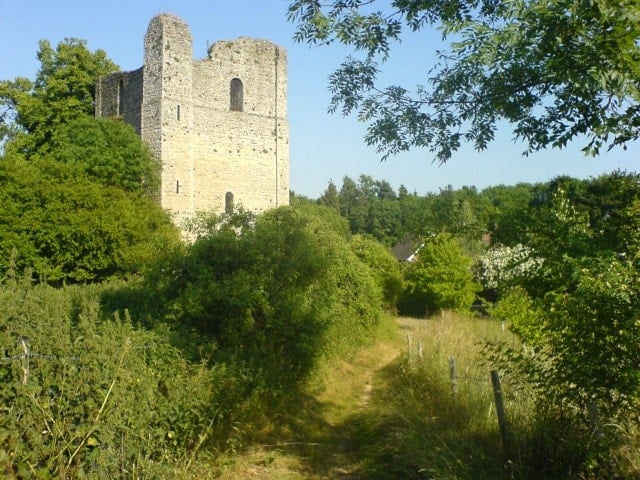