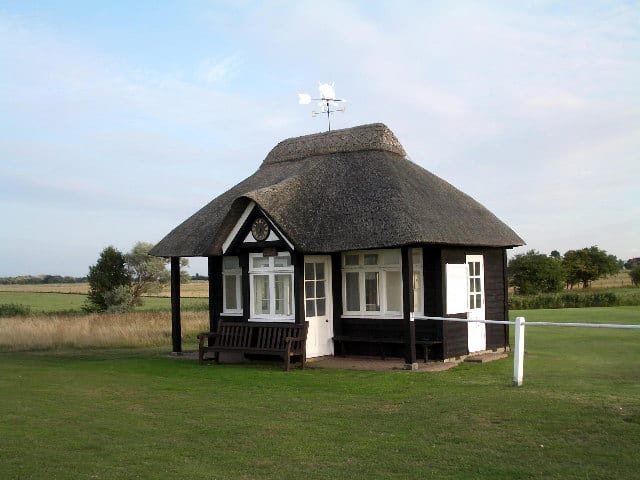 The Royal St George’s Golf Club is a links course located in Sandwich, Kent, and has a long golfing history which has hosted many amateur and professional tournaments since the 1880’s.

This club is one of the UK’s top golf clubs which is on The Open Championship rotation. 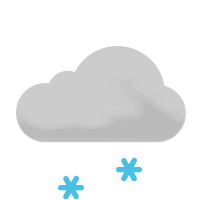 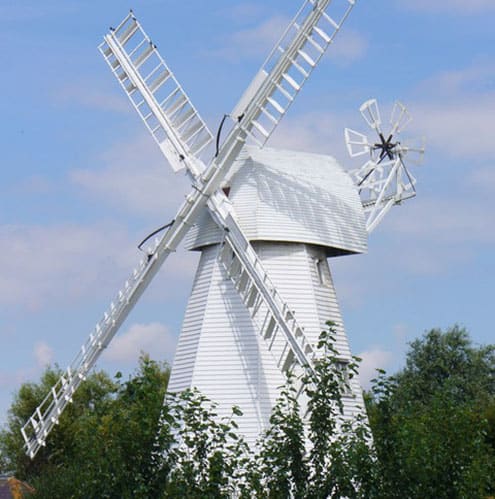 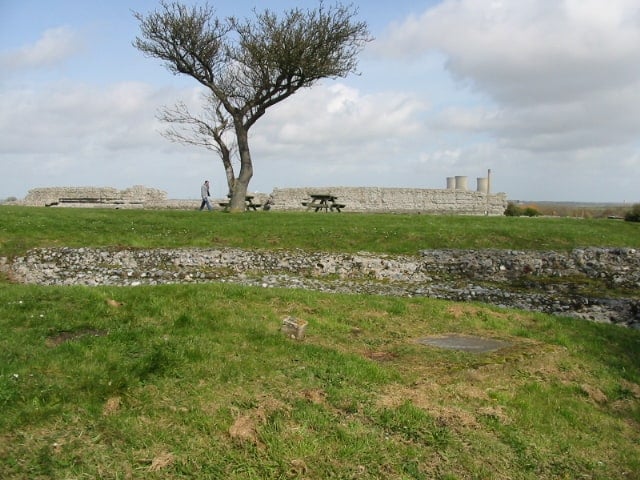 Favourite
3.26 km
Richborough Fort was founded in AD 43 soon after the Romans landed in England to protect a major port of Roman Britain and was one of the start-points for Watling Street that ran on to Canterbury and then to London. Earth fortifications were first dug on the site in the 1st century, probably was as a storage depot and bridgehead Read more… 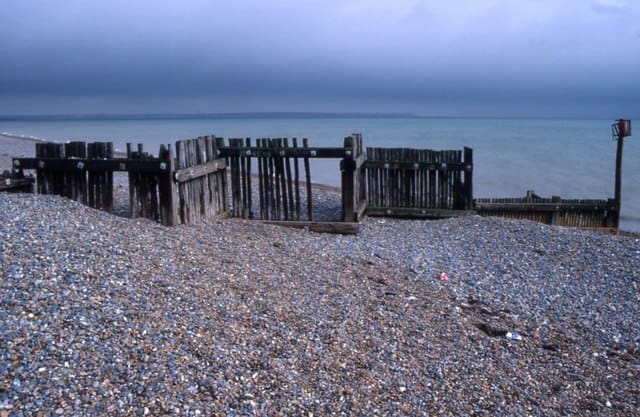 Favourite
1.64 km
Sandwich Bay beach is a long stretch of beach that consists of pebble at the top and then very large sand flats, backed by some sand dunes. As you move from south to north you get more sand and less pebbles,  although the northern end is often used by naturists. This stretch of coast is a nature reserve. Access via Read more… 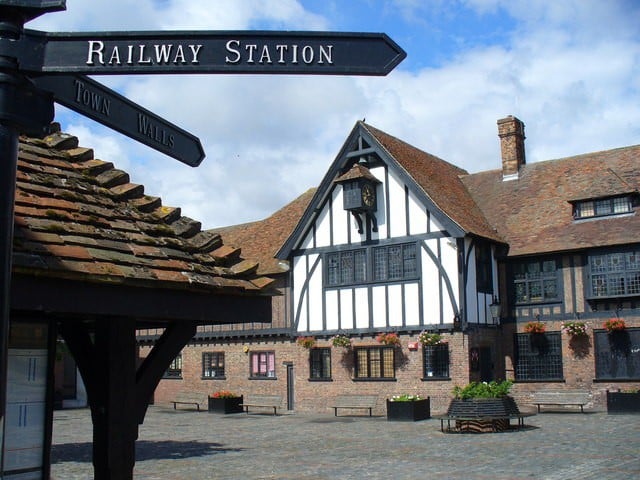 Favourite
1.99 km
The Guildhall, a Grade II listed building in the town square, was built in 1579, with work in 1812 it was encased in yellow brick, this was removed 100 years later in 1912, when the south-west wing was also added. Further alterations were undertaken later in the 20th century. It contains antique panelling and paintings, particularly within the council chamber, Read more…