Where is Hampton Pier East Beach?
Loading...
No Records Found 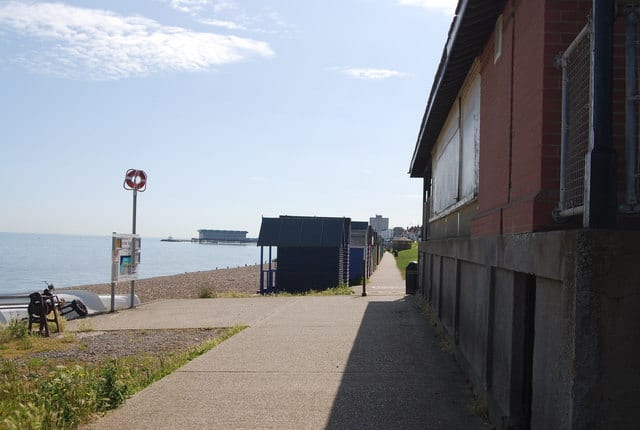 East Beach is a pebble beach sitting to the east of Hampton Pier at the west end of Herne Bay, Kent.

We have no dog information for Hampton Pier – East beach.

We have no current information on dog restrictions for Hampton Pier East Beach.

Why not check other beaches nearby as we have 5 beaches around Whitstable, 46 beaches in Kent, or check our list of Kent Dog Friendly Beaches. 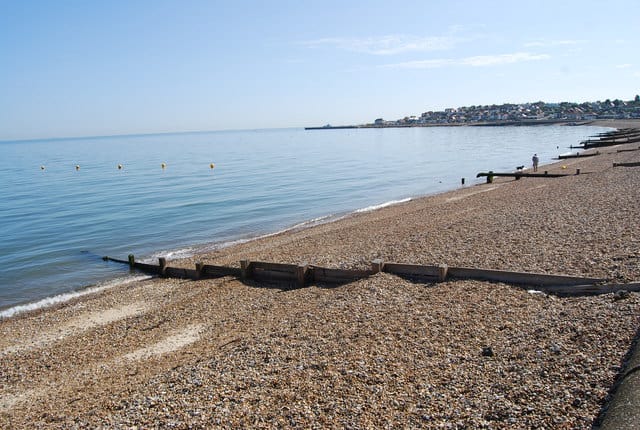 1.11 km
West Beach is a pebble beach sitting to the west of Hampton Pier and the curve in the coastline. Hampton Pier at the west end of Herne Bay, Kent is some 350 feet (110 m) long. Toilets, pub, grass park. We have no dog information for Hampton Pier – West beach. Share: Read more…

3.3 km
Beach: Tankerton Beach View: Overooking shingle & sand of Tankerton Beach What’s on the menu?: JoJo’s has a coffee shop which is open during the day serving hot and cold drinks , cakes & light bites. Its restaurant is open during the evenings and some lunchtimes and serves freshly cooked food with a Mediterranean influence. Share: Read more… 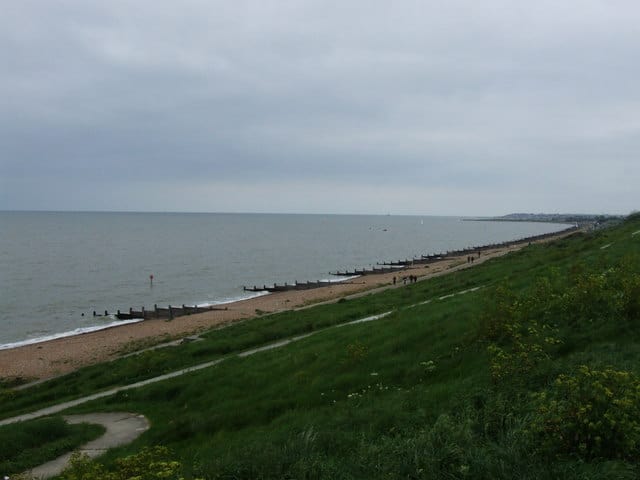 3.79 km
Tankerton Beach is also known as Tankerton Slopes due to grass slopes backing onto the shingle and sand beach. The beach has some pretty wooden beach huts. At low tide you get a stretch of pebbles known as ‘The Street’ which leads out to sea providing a natural promenade, although care should be taken when the tide comes in. Facilities Read more… 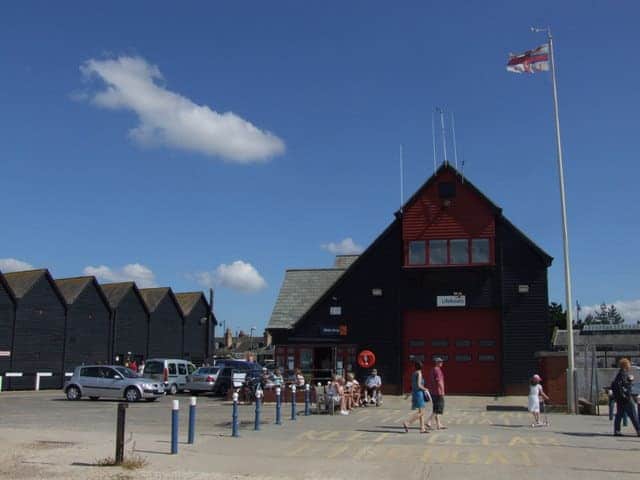 5.34 km
Whitstable lifeboat station was established in 1963 and operates an inshore lifeboat. Station is open Sat and Sun mornings, Fri in the summer, and other times by appointment. Share: Read more… 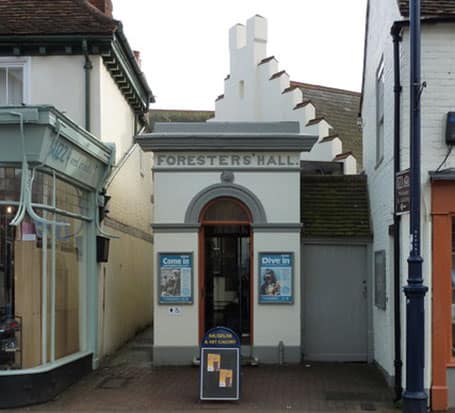 5.59 km
Whitstable is famous for its oysters. Whitstable Museum and Gallery is a heritage centre in Whitstable, and is notable for its displays showing the history of the local oyster trade started by the Romans and of historical diving equipment. Share: Read more…