The Lancaster maritime Museum is housed in the Port of Lancaster Custom House overlooking the river Lune, and the fabulous Georgian architecture of St George’s Quay. The buildings along the quayside developed around the second half of the 18th century as a result of the success of overseas trade.

The museum provides a look into maritime history, including the history of the port and industries.

Lancaster weather forecast from Yr, delivered by the Norwegian Meteorological Institute and NRK

0.79 km
The Sir Richard Owen is a Wetherspoon pub in Lancaster, Lancashire. Our pub offers a range of real ales, craft beers and freshly ground Lavazza coffee. Breakfast is served until noon, with our full food menu available until 11 pm. Read more… 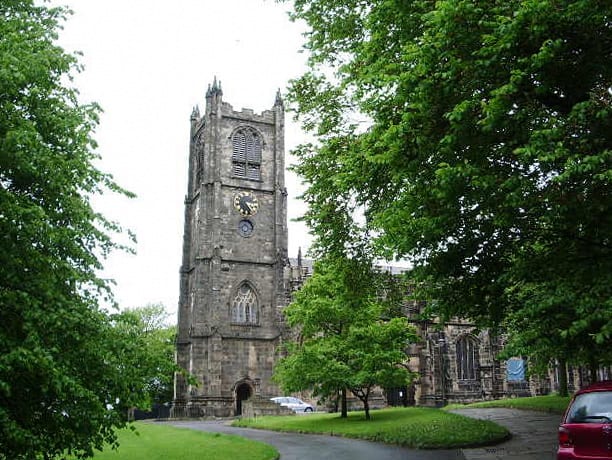 0.3 km
Lancaster Priory, formally the Priory Church of St Mary, is the Church of England parish church of the city of Lancaster, Lancashire. It is thought that a Roman building existed on the site prior around the year 200 and then a Saxon church is thought to have stood on the site from the sixth century. Much of the current church Read more…

1.78 km
The Ashton Memorial is a folly built between 1907 and 1909 by the millionaire industrialist Lord Ashton in memory of his second wife, Jessy. It has been described as “England’s grandest folly” and the “Taj Mahal of the North”. The memorial is 150 feet (50 m) tall, and has views of the surrounding area including Morecambe Bay. The building is in Read more…

10.87 km
Wyreside Lakes has excellent fishing but is also ideal for cyclists and pleasure walkers, birdwatchers and people who generally enjoy nature and the outdoors. Certain areas of our land is open for horses and cyclists and a small charge per day for a car / trailer / horse box. Read more…

Some more seaside locations in Lancashire