Crosby beach is approximately 3 miles of beach and sand dunes and also includes Blundellsands. Sitting between Liverpool and Southport this beach is not good for swimming with strong tides and mud. The beach has a big tidal reach and for safety reasons, it is advised that visitors to the beach stay within 50m of the promenade where you have sand and not mud. Parts of the beach are backed by grass areas providing an escape from the sand.

Although not a swimming beach it is very popular as the ‘Another Place’ (100 iron men) sculptures by Antony Gormley are found on this beach. The cast iron figures which face out to sea spread over a 2 mile (3.2 km) stretch of the beach between Waterloo and Blundellsands. Each figure is 189 cm tall and weighs around 650 kg. In common with most of Gormley’s work, the figures are cast replicas of the artist’s own body. As the tides ebb and flow, the figures are revealed and submerged by the sea.

Horses are allowed on the beach but excluded from all bathing areas, marked by two signed flagpoles, one each side of the area with either red or red and yellow flags flying.

Facilities at the beach include toilets, promenade, lifeguards and a choice of parking at Cambridge Road, Mariners Road and Hall Road car parks. The beach can be reached by foot from Hall Road railway station, Waterloo Train Station or Blundellsands and Crosby Train Station.

Crosby Beach is dog friendly and allows dogs all year.

Why not check other beaches nearby as we have no beaches around Liverpool, 9 beaches in Merseyside, or check our list of Merseyside Dog Friendly Beaches.

Our weather forecast for Liverpool in Merseyside

Our tide forecast for Crosby Beach in Merseyside. 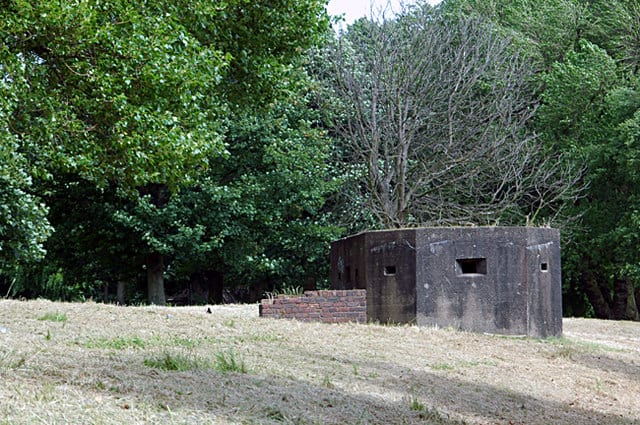 Favourite
17.61 km
Clarke’s Gardens is a public park in south Liverpool, so named as it was donated by the Clarke family in 1927. In the park you can see an unusual sight, an octagonal pillbox, one of many created inland ready for a world war II invasion. Read more… 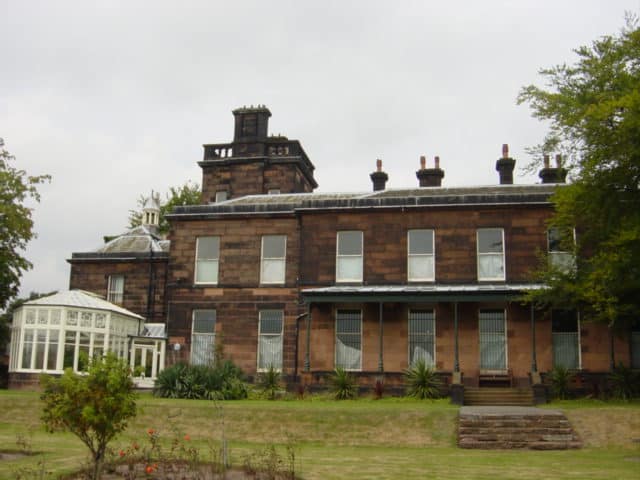 Favourite
14.85 km
Sudley House was completed in 1823 for Nicholas Robinson after he purchased the land. In the late 1880’s the house was sold to George Holt who extended and made a few alterations. Today Sudley House is a museum that shows a true Victorian style with many original features.  As you take a trip around the rooms you will see much of Read more… 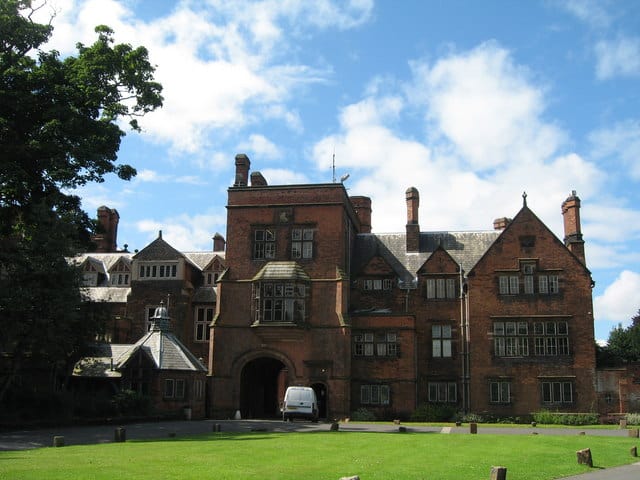 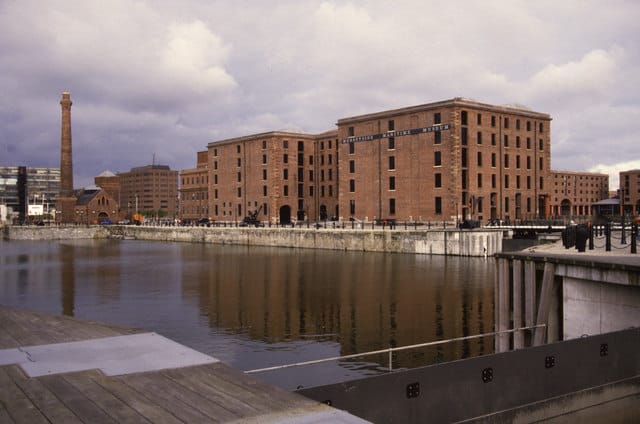 Favourite
9.94 km
The Merseyside Maritime Museum is a museum based at Royal Albert Dock on the Liverpool waterfront. Liverpool’s seafaring heritage is brought to life within the historic Albert Dock. The museum’s collections reflect the international importance of Liverpool as a port, including its role in the transatlantic slave trade and emigration, the merchant navy and the RMS Titanic. The UK Border Read more…