Findhorn beach is a large sandy beach backed by marram grass and low sand dunes. Findhorn village is located at the mouth of Findhorn Bay but the beach stretches for seven miles to the East.

This has to be one of Moray’s best beaches, popular for coastal walks in the local nature reserve and you may even spot the odd seal.

Large free car park within the sand dunes, toilets and just a short walk to find a good selection of food outlets in Findhorn village.

Findhorn Beach is dog friendly and allows dogs all year.

Why not check other beaches nearby as we have one beach around Forres, 9 beaches in Moray, or check our list of Moray Dog Friendly Beaches.

Forres weather forecast from Yr, delivered by the Norwegian Meteorological Institute and NRK 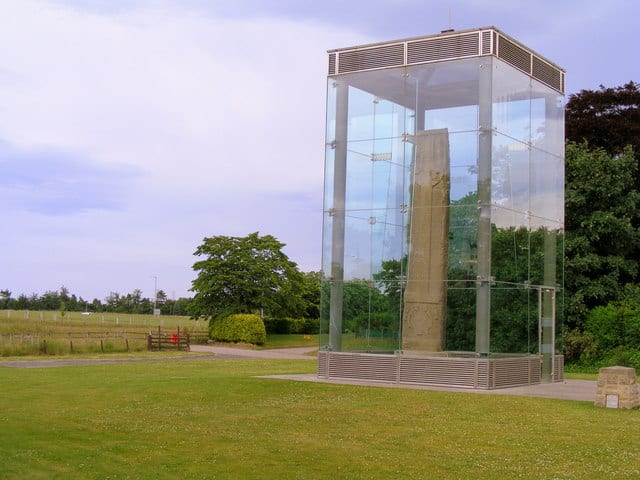 5.33 km
Sueno’s Stone is a Picto-Scottish standing stone in Forres, Moray, Scotland that has intricate carvings that completely cover all sides of the stone. It is the largest surviving Pictish stone of its type in Scotland and stands at a height of 6.5 metres (21 feet). It is situated on a raised bank on a now isolated section of the former road Read more… 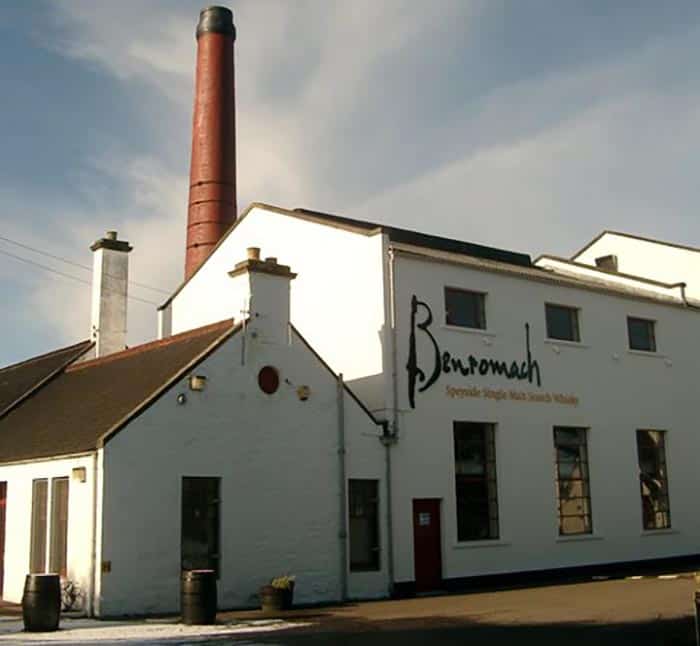 5.78 km
The Benromach Distillery started in 1898 using the same spring water rising in nearby Romach Hills. Visitiors are guided around our boby mill, mash tun, wooden washbacks, 2 copper stills, spirit safe, filling room, dunnage warehouses and visitor centre with many mementoes. And, of course, you can enjoy a tutored tasting of our gorgeous classic Speyside Single Malt Whisky. Read more…

Some more seaside locations in Moray