Rievaulx Abbey, in the middle of the North Yorkshire Moors National Park, Rievaulx Abbey was founded by St Bernard of Clairvaux in 1132 and became one of England’s wealthiest monasteries before its dissolution by King Henry VIII in 1538. Includes interactive museum, cafe and walking and cycling trails. 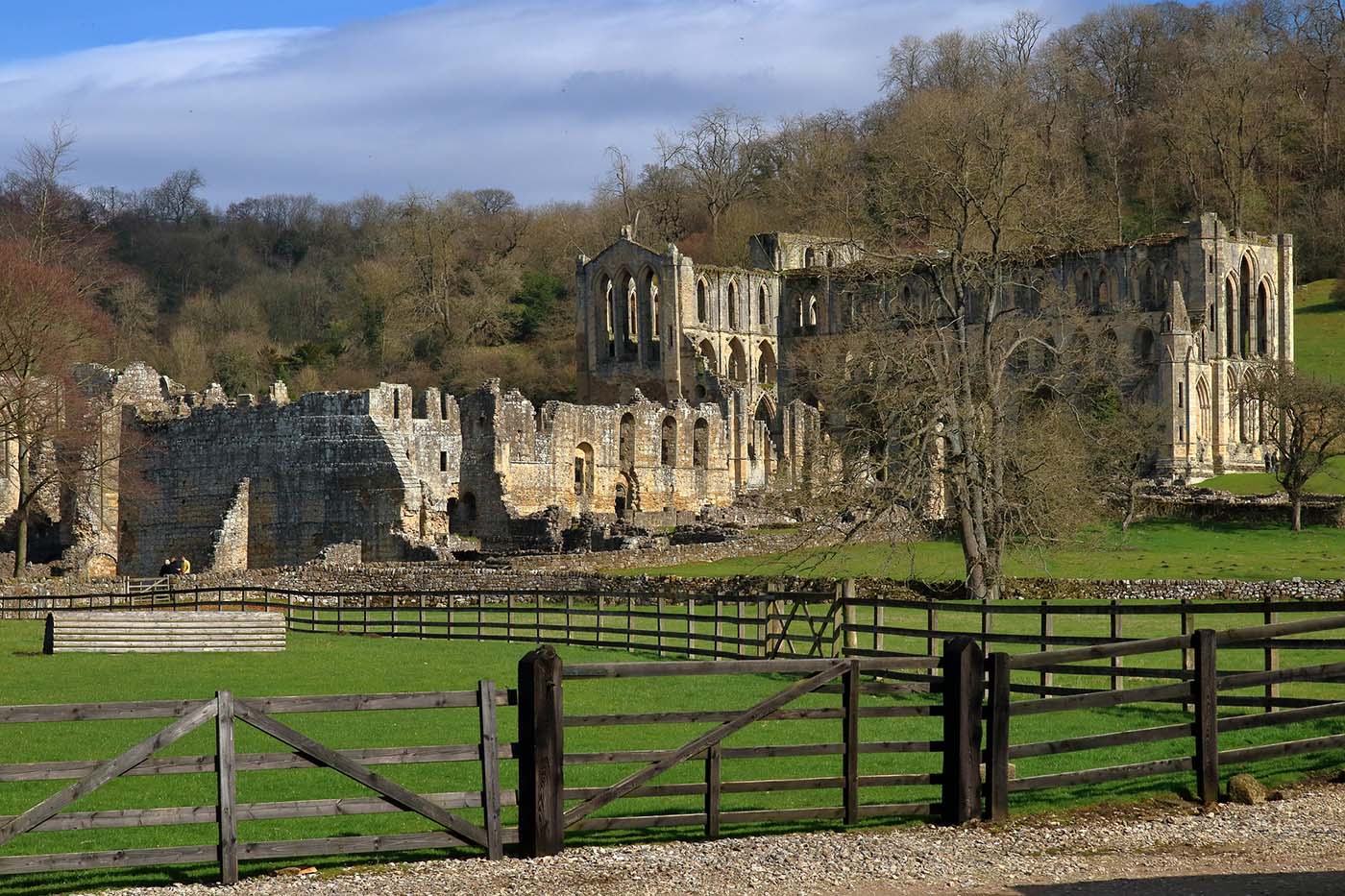 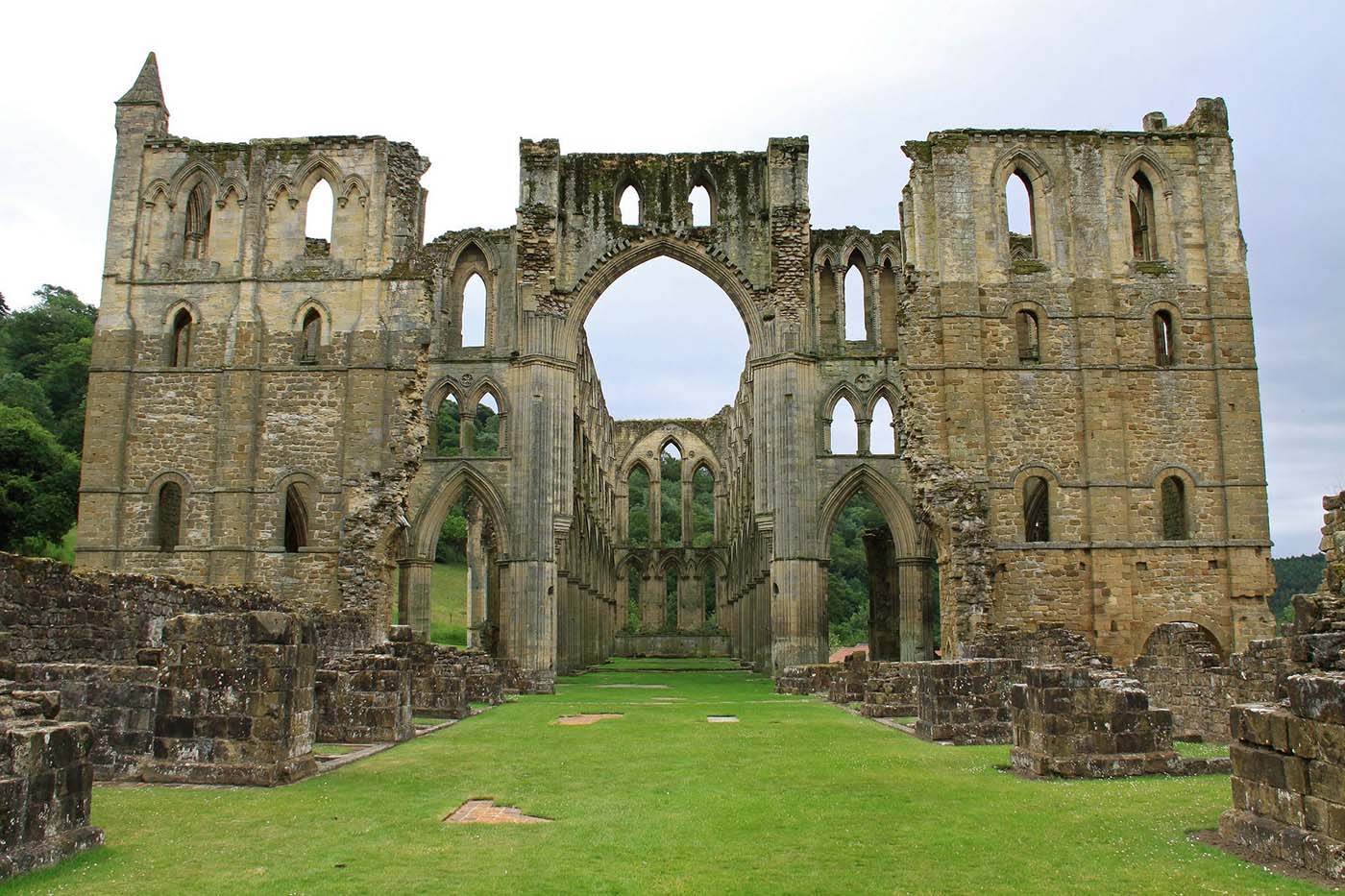 Helmsley weather forecast from Yr, delivered by the Norwegian Meteorological Institute and NRK

3.29 km
Duncombe Park is just outside the market town of Helmsley on the edge of the North Yorkshire Moors National Park. Duncombe house is closed to the public but the spectacular gardens and surrounding parkland are open Sunday to Friday (closed Saturdays) during the summer. There are clearly marked walks, discovery trails and orienteering courses suitable for all ages which allow you to Read more…

3.41 km
Located just outside the market town of Helmsley, the heated open air swimming pool is open during the summer months. Read more…

3.44 km
The five acre Helmsley Walled Garden, set against the backdrop of Helmsley Castle and Duncombe Park, which has undergone extensive restoration as a fully working kitchen garden. The garden, originally built in 1756, incorporates glass houses designed in 1850 as a vine house; and there is a continuing programme of restoring the garden, using appropriate plants where possible. Read more…