Easby Abbey is an abandoned abbey on the banks of the River Swale near Richmond in North Yorkshire.

Founded in 1152 by Roald, Constable of Richmond Castle, the Abbey of St Agatha, as it is also called, had canons rather than monks as inhabitants. They wore white habits and were known as the White Canons.

Easby Abbey fell into ruin in the 16th century following Henry VIII’s Dissolution of the Monasteries. Today, the abbey is maintained by English Heritiage and visitors can still see the lavish roof-height refectory.

Richmond weather forecast from Yr, delivered by the Norwegian Meteorological Institute and NRK 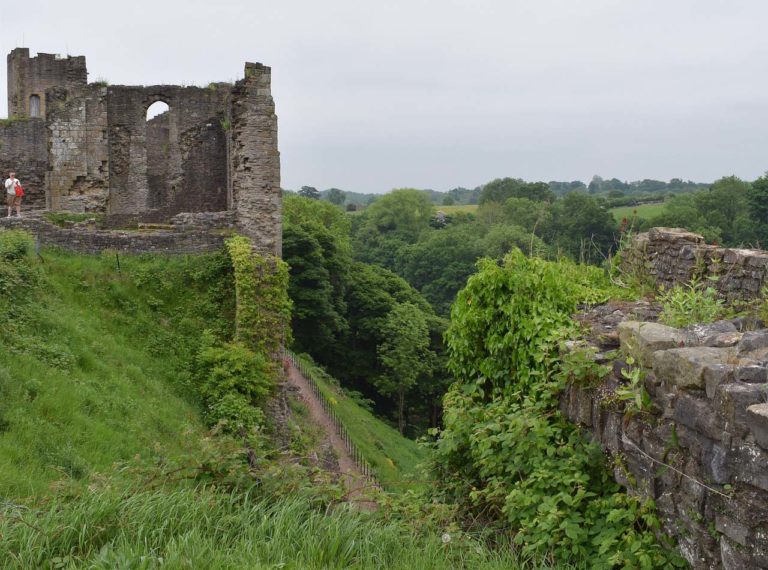 1.43 km
Richmond Castle is a ruined castle with breathtaking views overlooking the River Swale at Richmond in North Yorkshire. With construction on the castle starting in 1071, there is a reference to it in the Domesday Book. It is now one of the greatest Norman fortresses in Britain and a popular North Yorkshire attraction. Today, the castle is maintained by English Read more…