The Staithes and Runswick lifeboat station has had a open-closed history.

Staithes weather forecast from Yr, delivered by the Norwegian Meteorological Institute and NRK 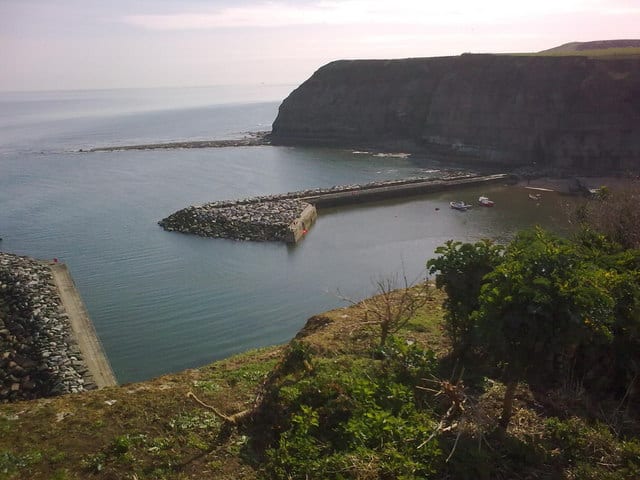 0.26 km
Quaint old-fashioned village and harbour with a small sandy beach in the harbour and a larger rock beach beyond the harbour walls. At low tide, a stretch of rock is available to explore. The village is built along the sides of Roxby Beck which splits the village in two, there’s a footbridge joining the two halves. The car park is Read more…