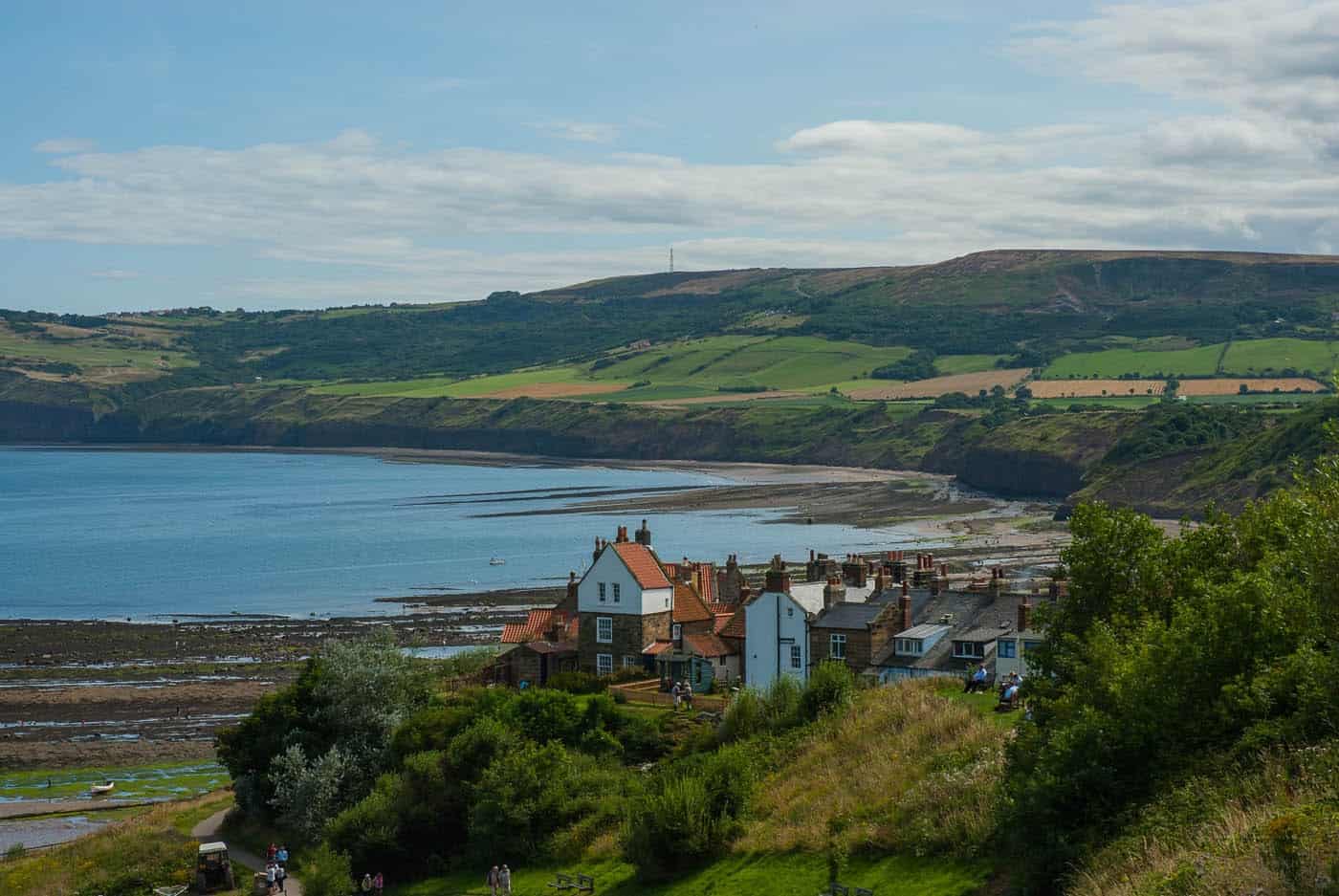 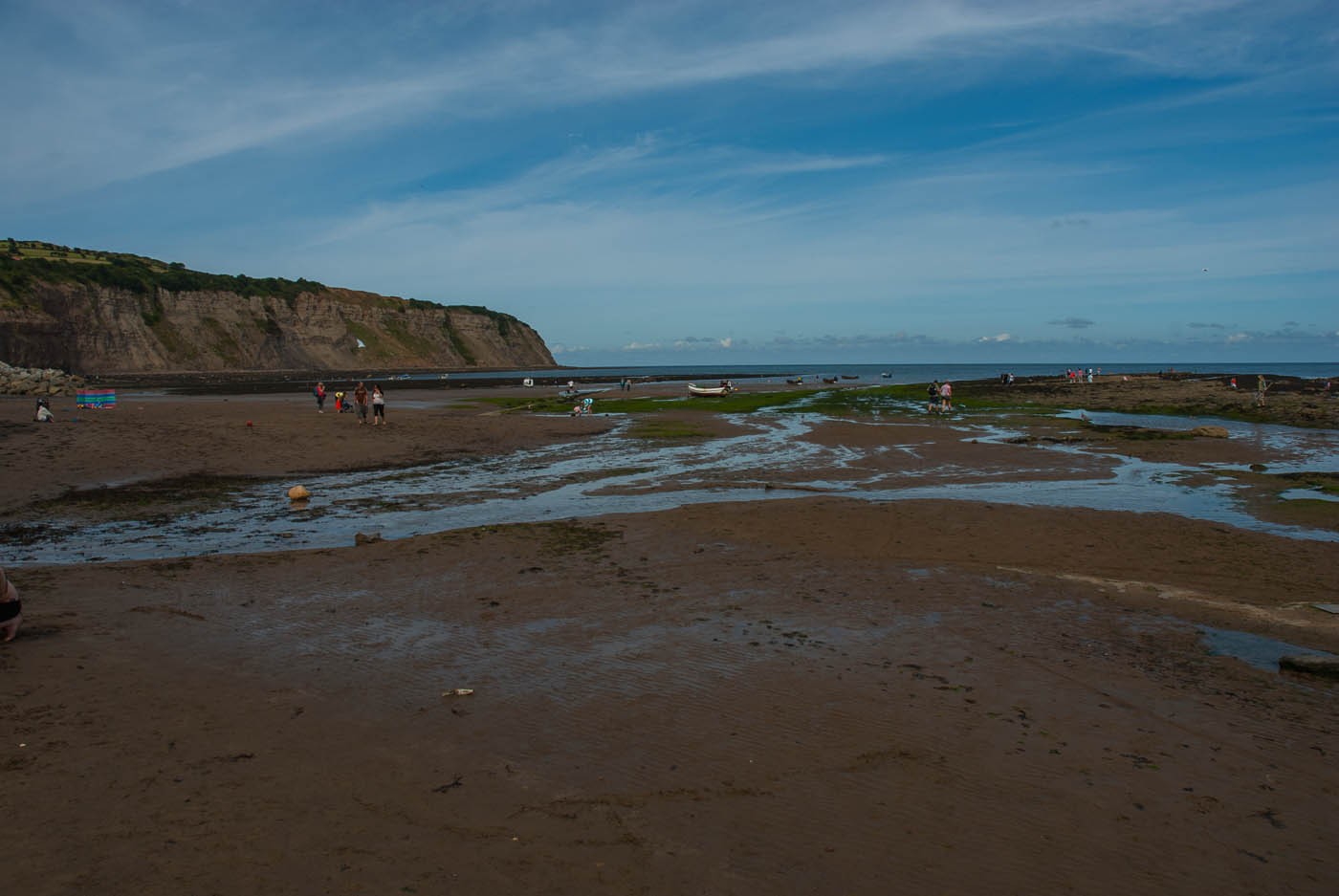 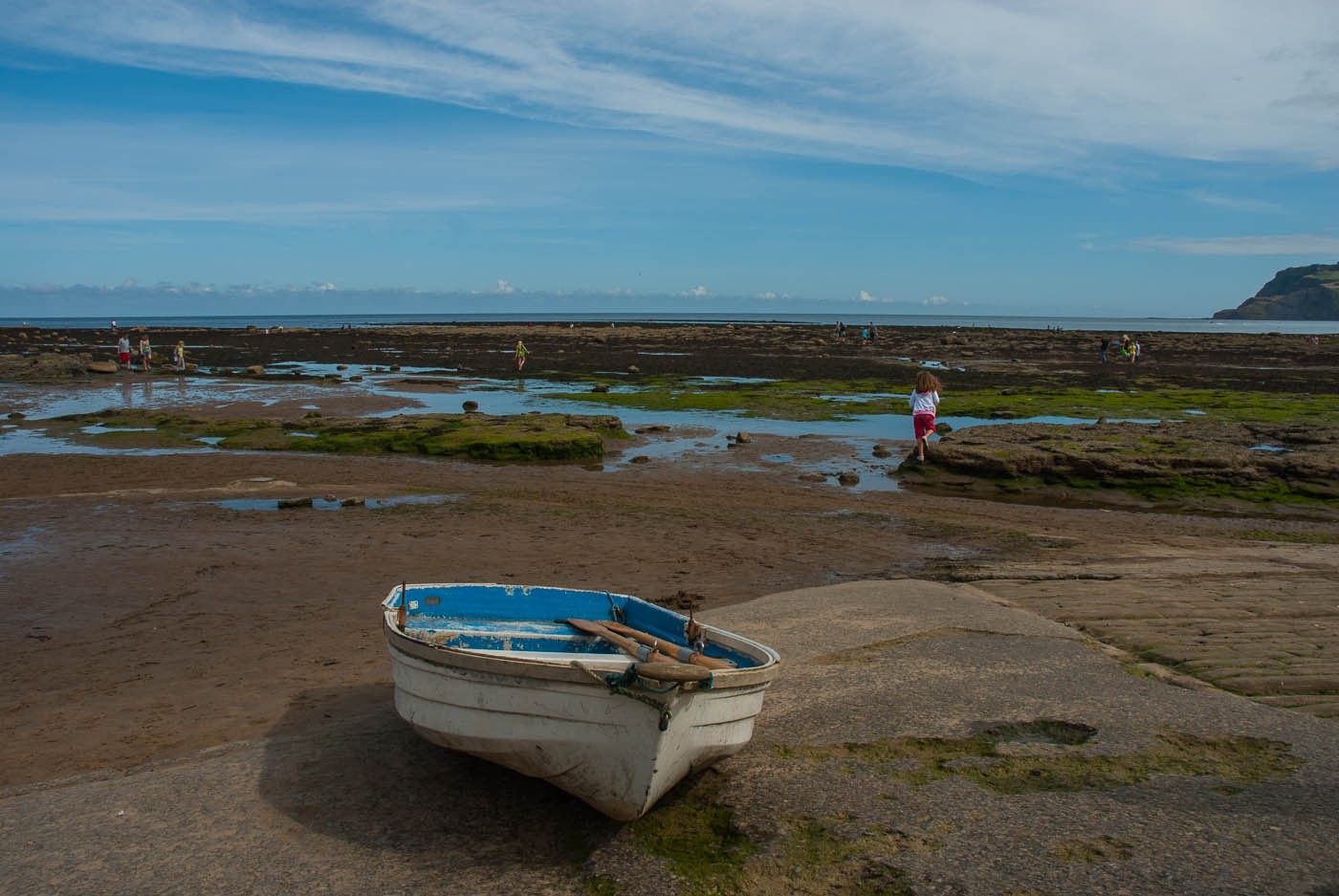 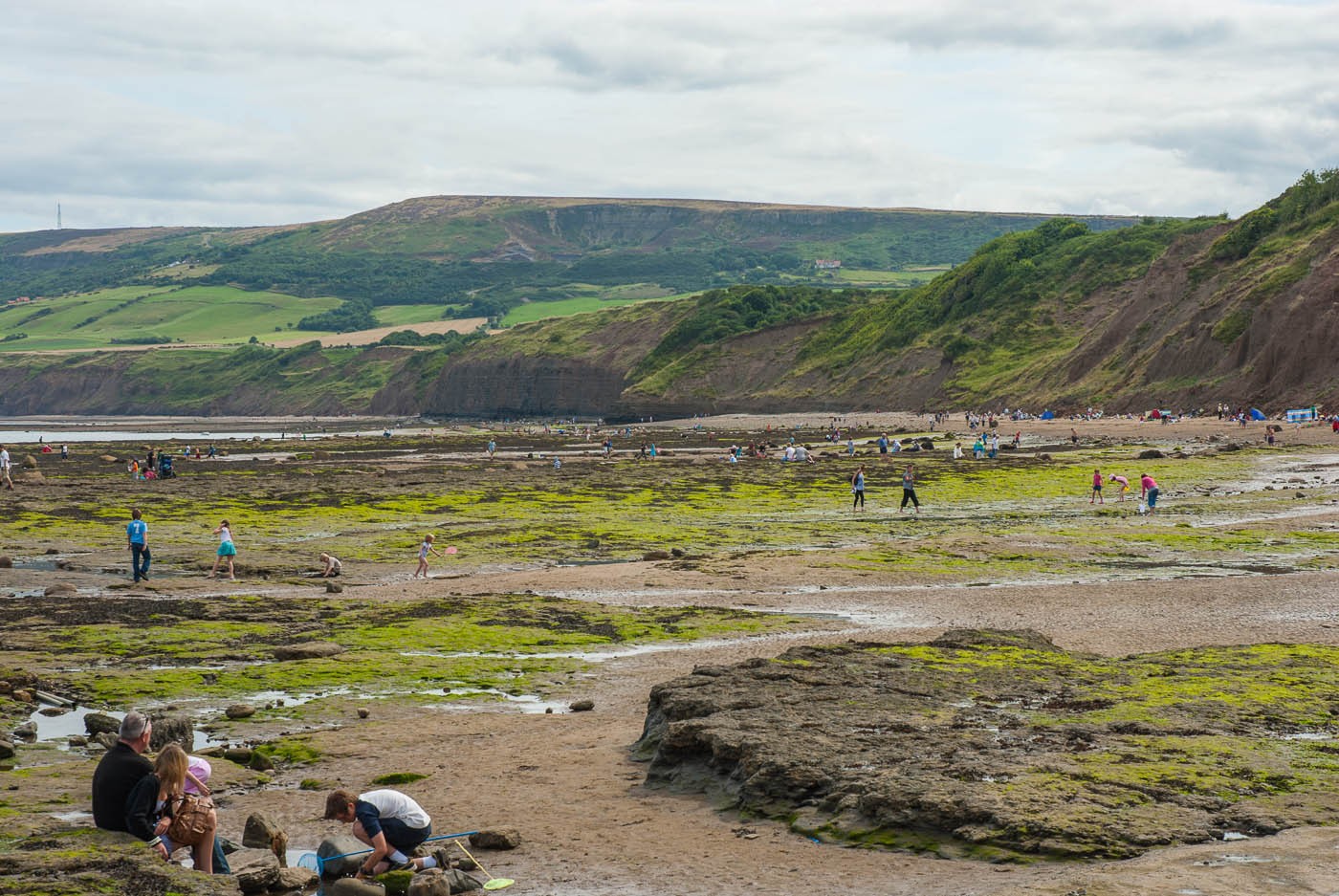 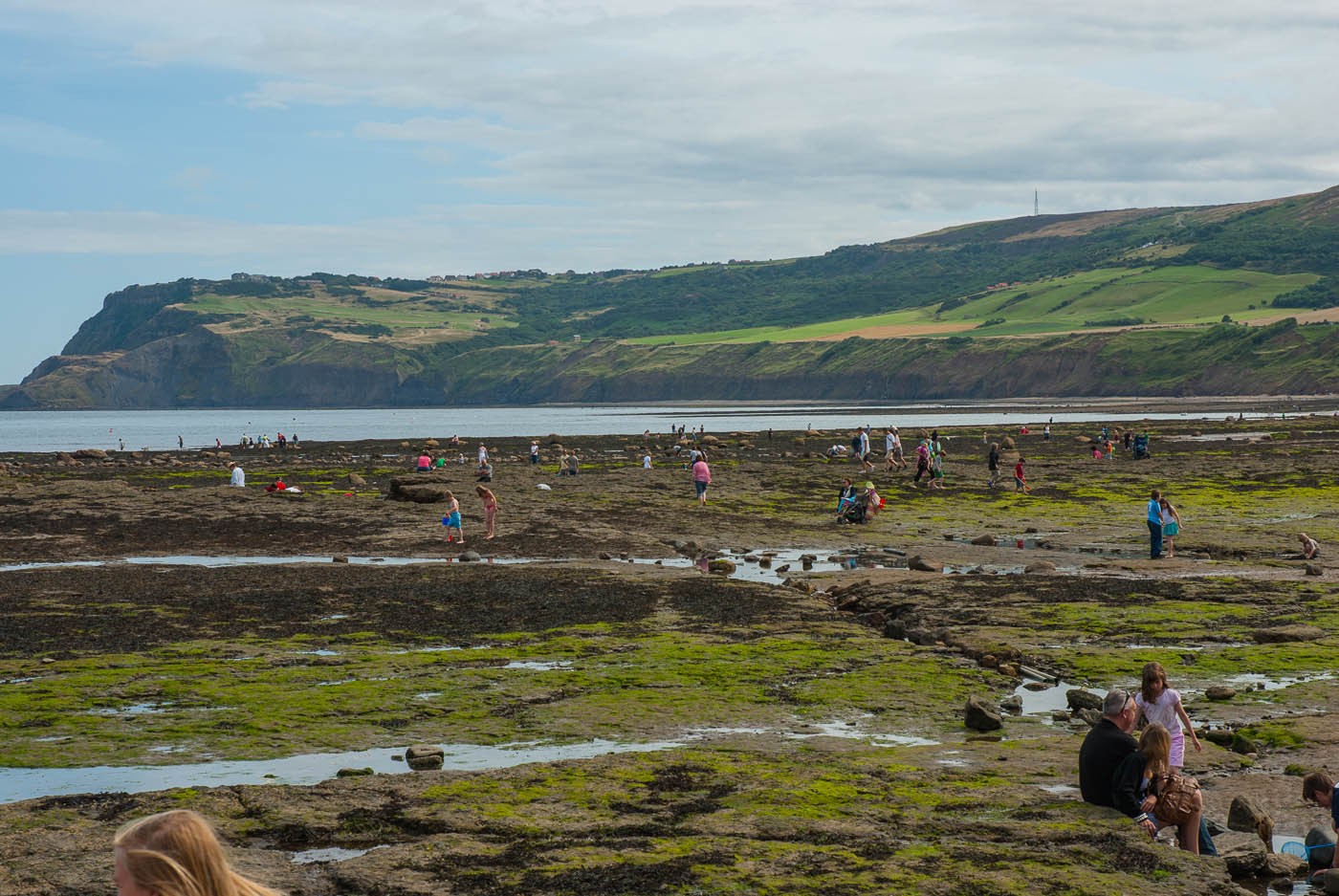 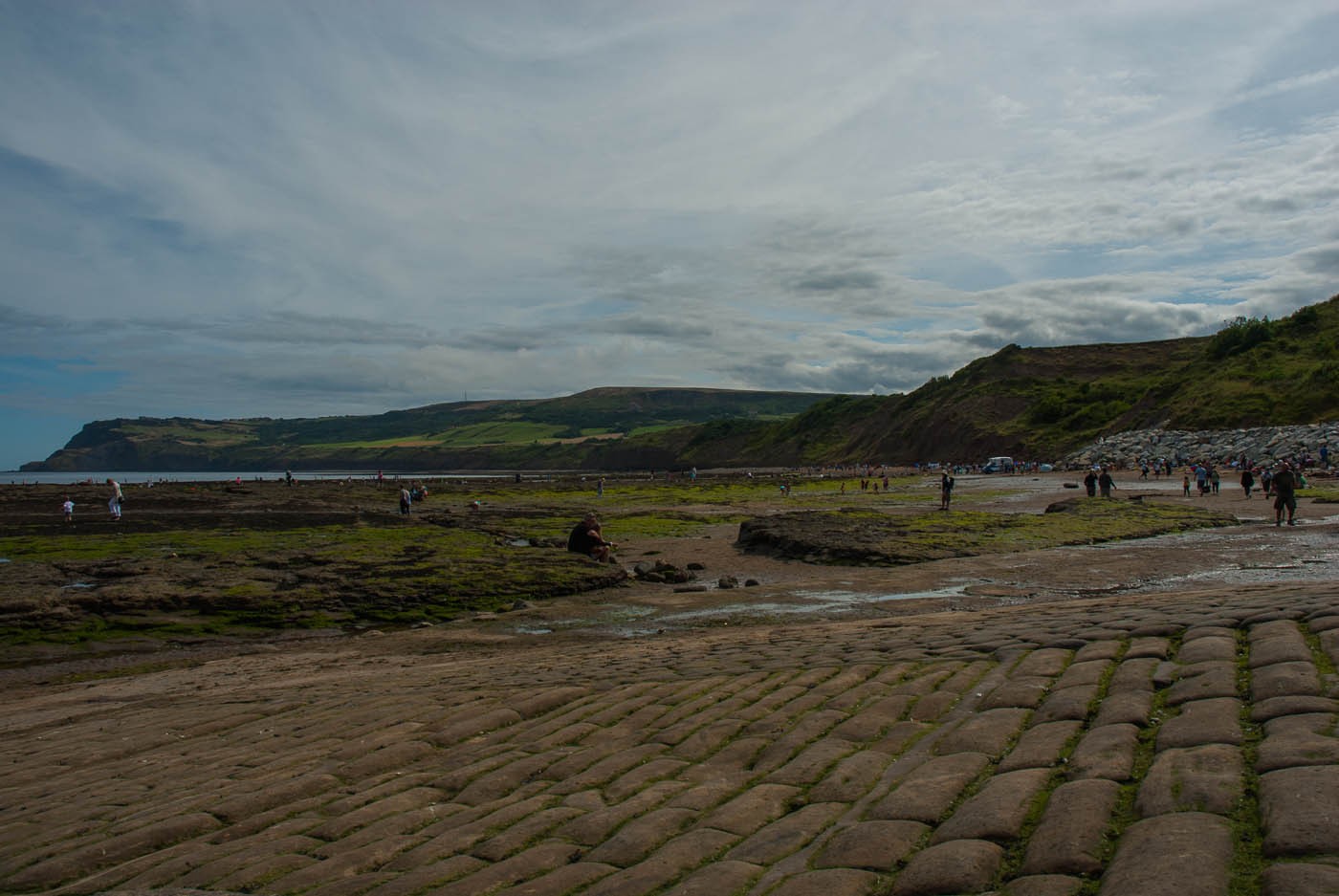 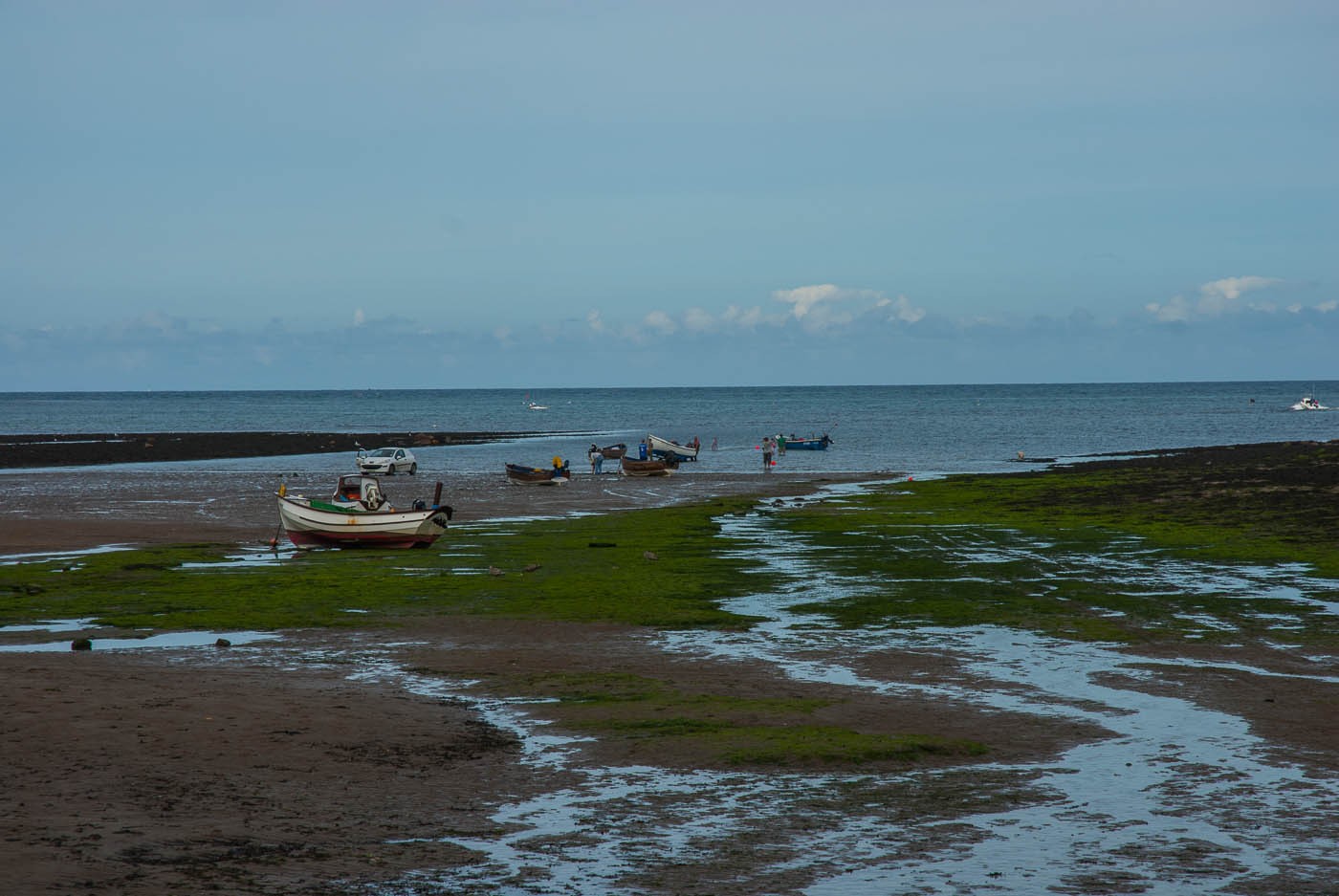 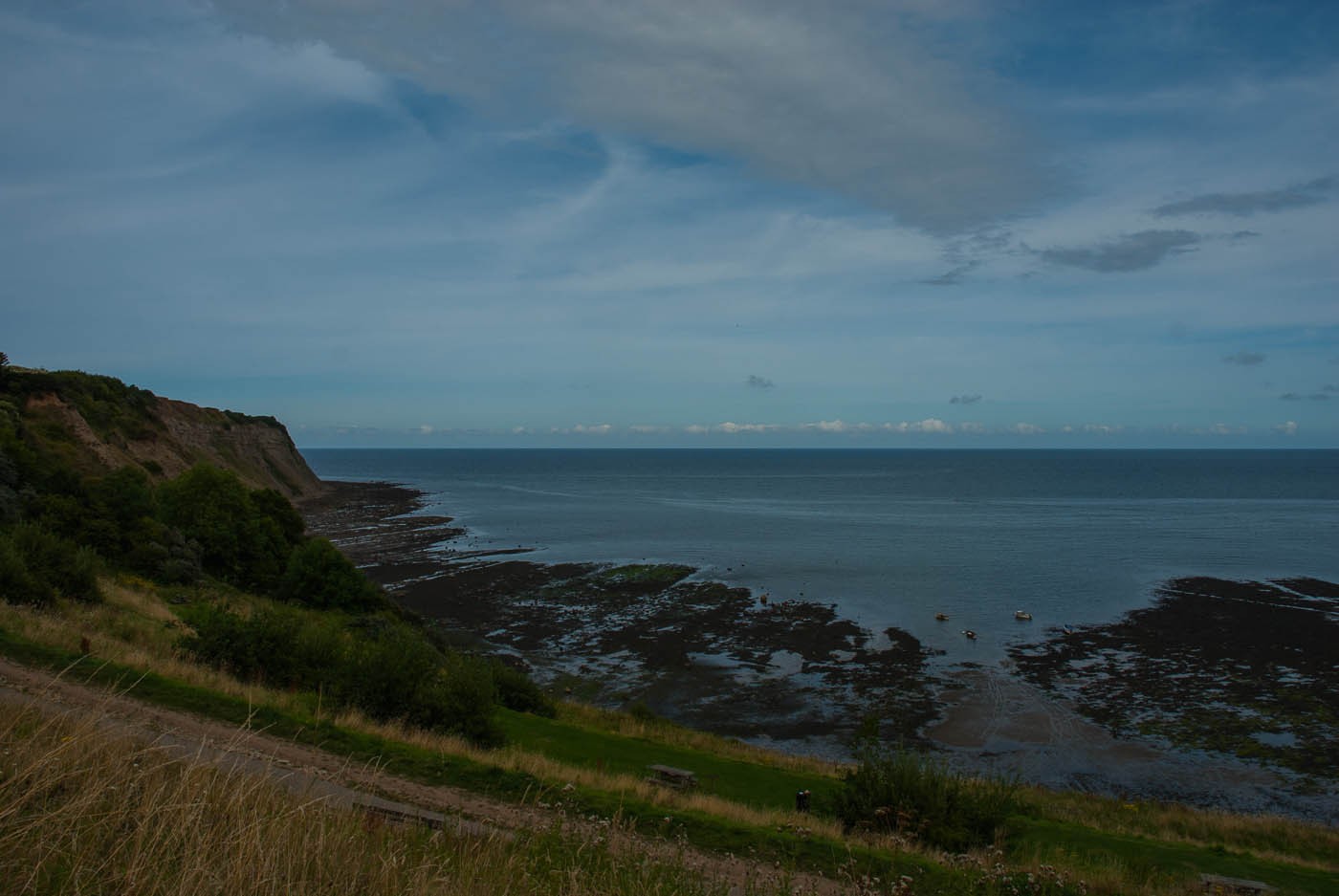 Robin Hoods Bay beach is a large beach in a small fishing hamlet situated on the Yorkshire Heritage Coast just south of Whitby, the bay is located on a steep hill and marks one end of the coast to coast walk.

This beach is a great family location with the beach being shingle with many rock pools and is also large enough to cope with the summer crowds.

The Coastal walk between Whitby and Robin Hoods Bay is one of the best parts of the Cleveland Way National Trail and you can imagine why in the 18th Century the bay was reported to be one of the busiest smuggling communities on the Yorkshire coast.

Facilities include toilets, pubs, car park (although at the top of a steep hill), restaurants, shops, slipway and the Old Coastguard Station is one of the North Yorkshire Moors National Park Centres, exhibition and tourist information all at one location. 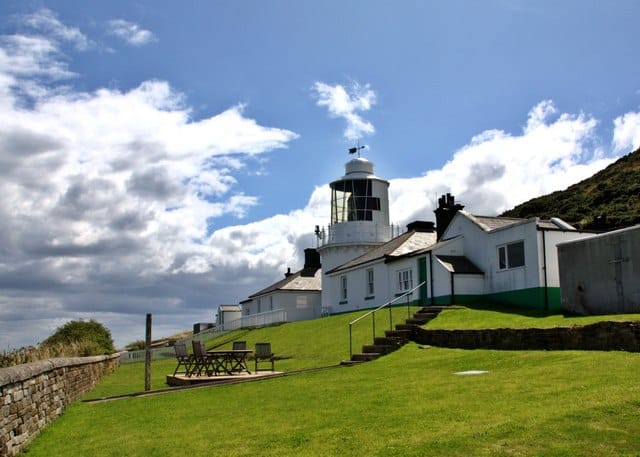 Favourite
5.79 km
Whitby Lighthouse protected the busy Whitby harbour. The harbour at Whitby is still the base for the town’s fishing fleet and it was from here that Captain Cook set out in the ENDEAVOUR on his voyage of discovery to Australia in 1768. With high cliffs and fine beaches extend to Ravenscar around Robin Hood’s Bay from Whitby and the area Read more… 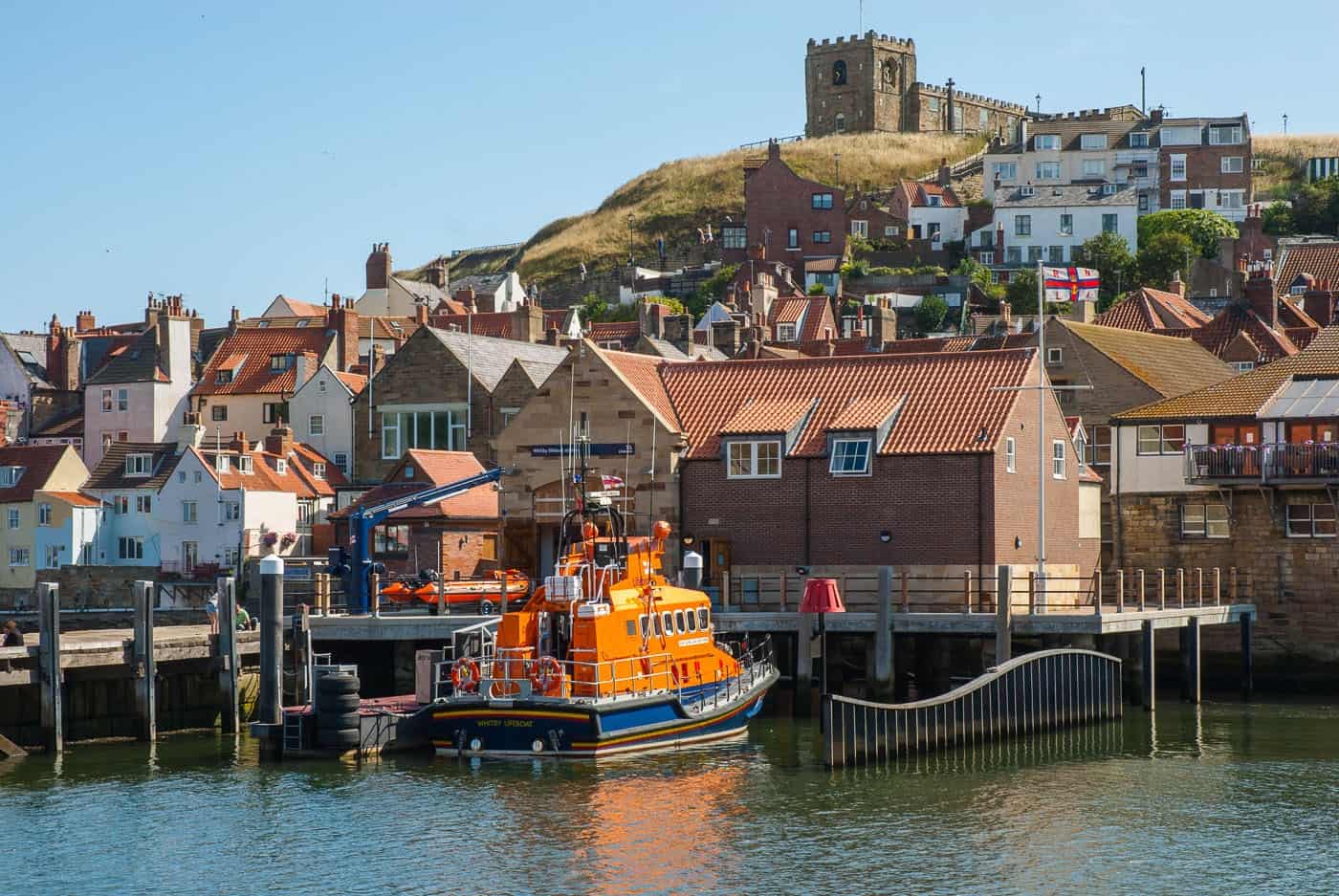 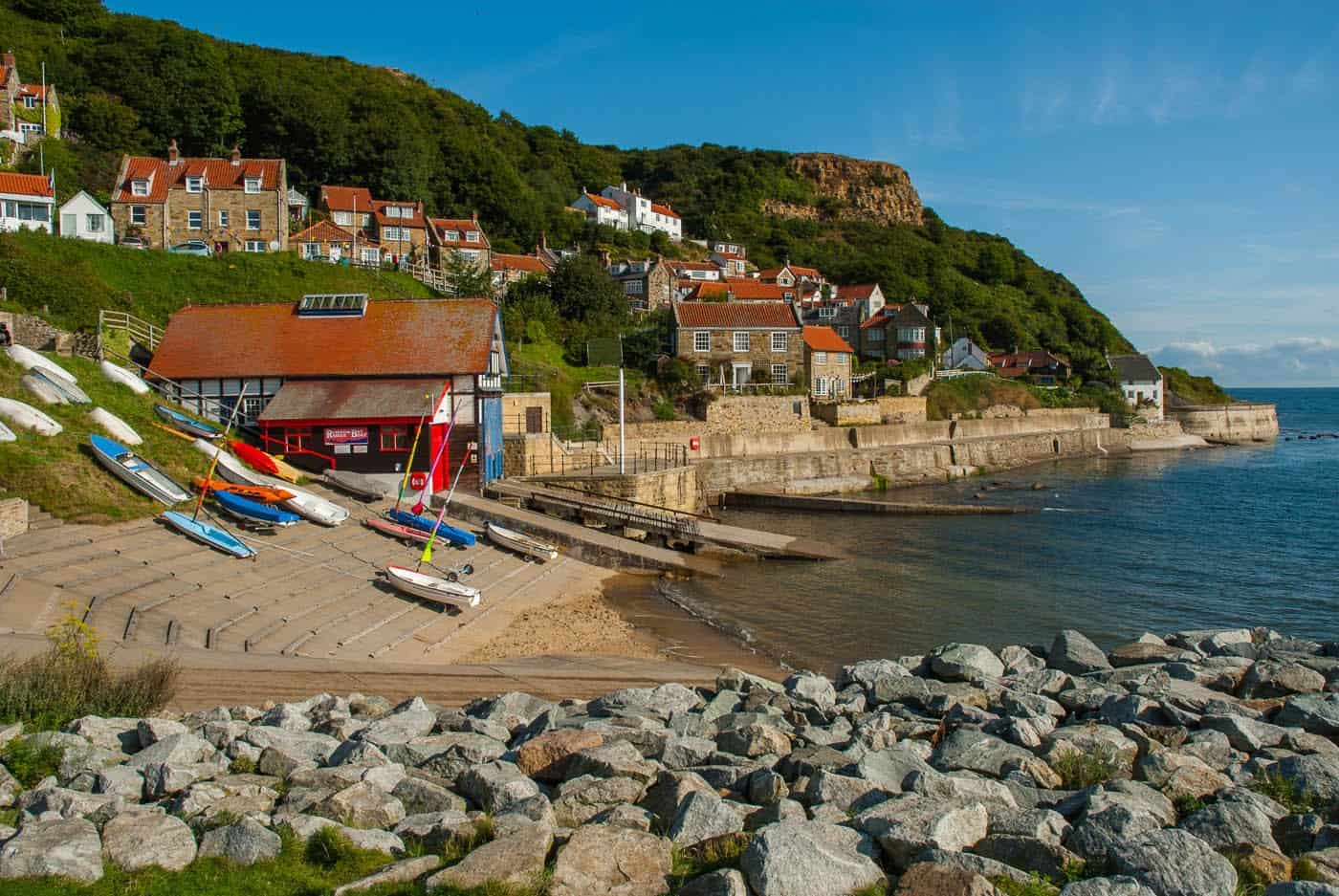 Favourite
17.79 km
Runswick Sands is a sheltered sandy beach with rock pools either side of the bay at Runswick, although you have no beach at high tide. Runswick Bay is a great beachcombing location, you may find ammonites, dinosaur footprints, polished semi-precious stones, and shark eggs within many the Jurassic rocks and rock pools. The beach is in front of a charming village built Read more… 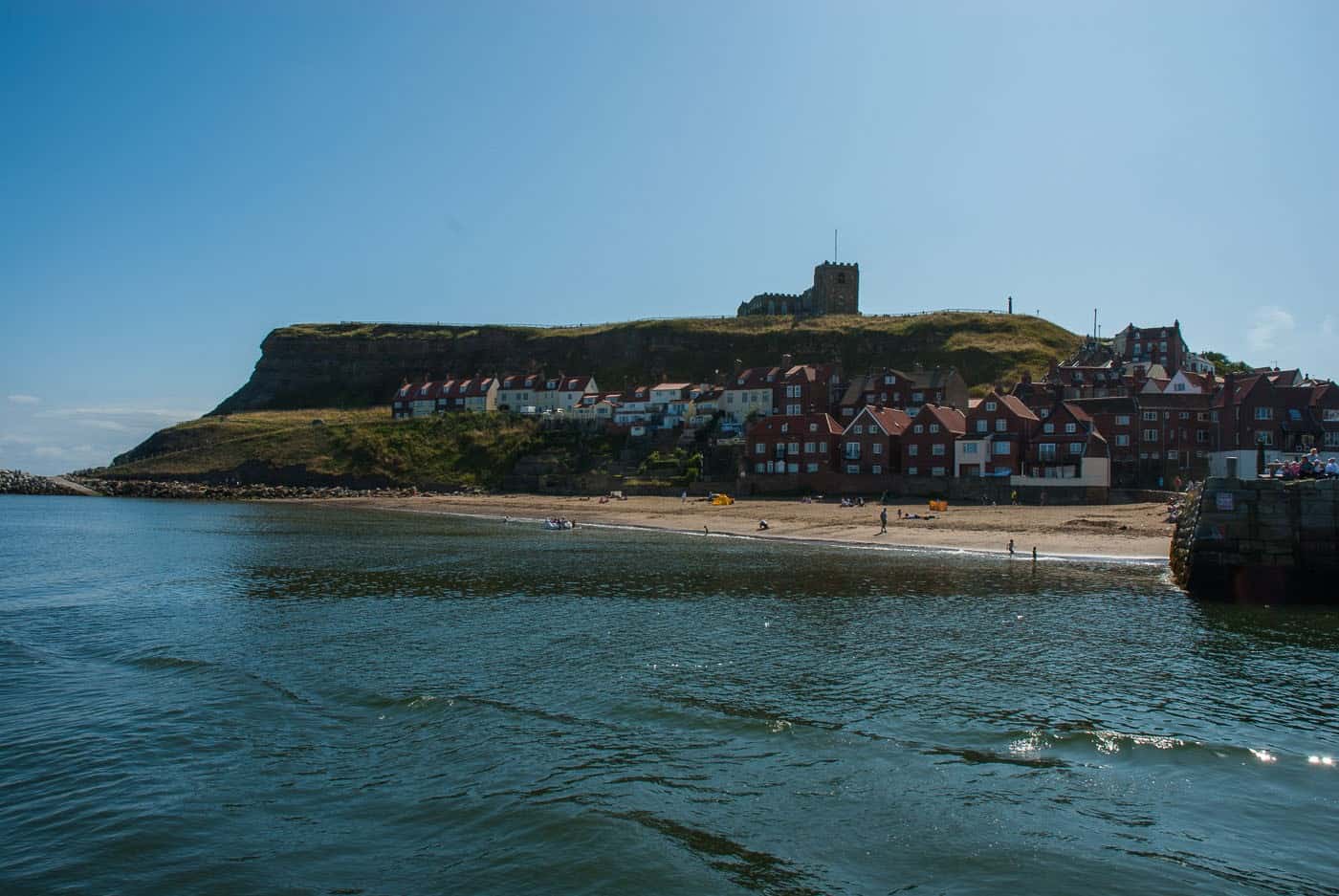 Favourite
8.11 km
Whitby Abbey was founded in 657 and is located high on a cliff above the Yorkshire seaside town of Whitby. The Abbey were the inspiration for Bram Stoker’s gothic tale of ‘Dracula’. Read more… 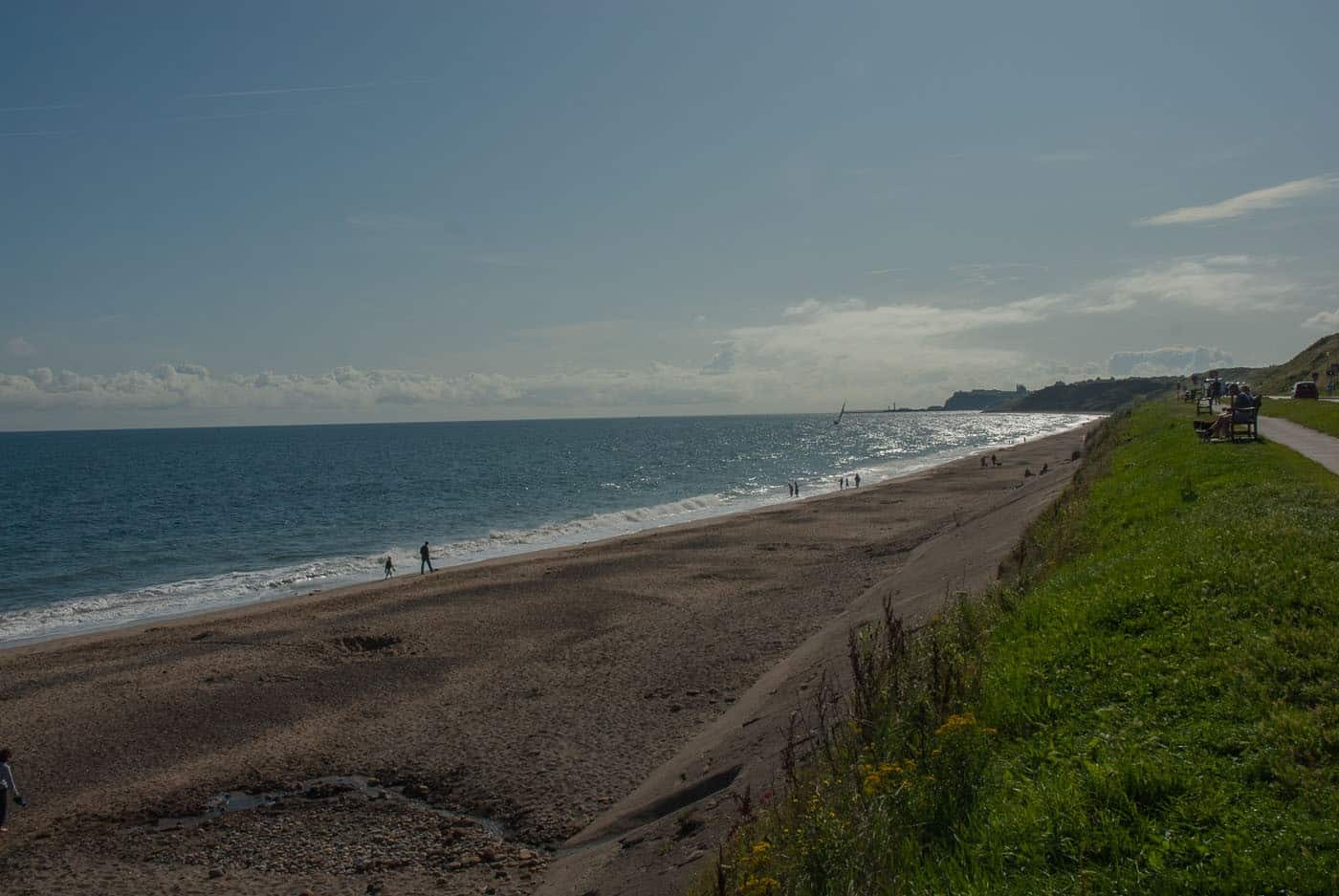 Favourite
9.83 km
Upgang is a small beach on the north side of Whitby. It is sandwiched in between Sandsend Beach and Whitby Sands. Located just next to Whitby golf coarse the beach is well known for the surf and is very popular and productive beach for fishing, especially during summer. Access to the beach is via the steps and walkways which have Read more… 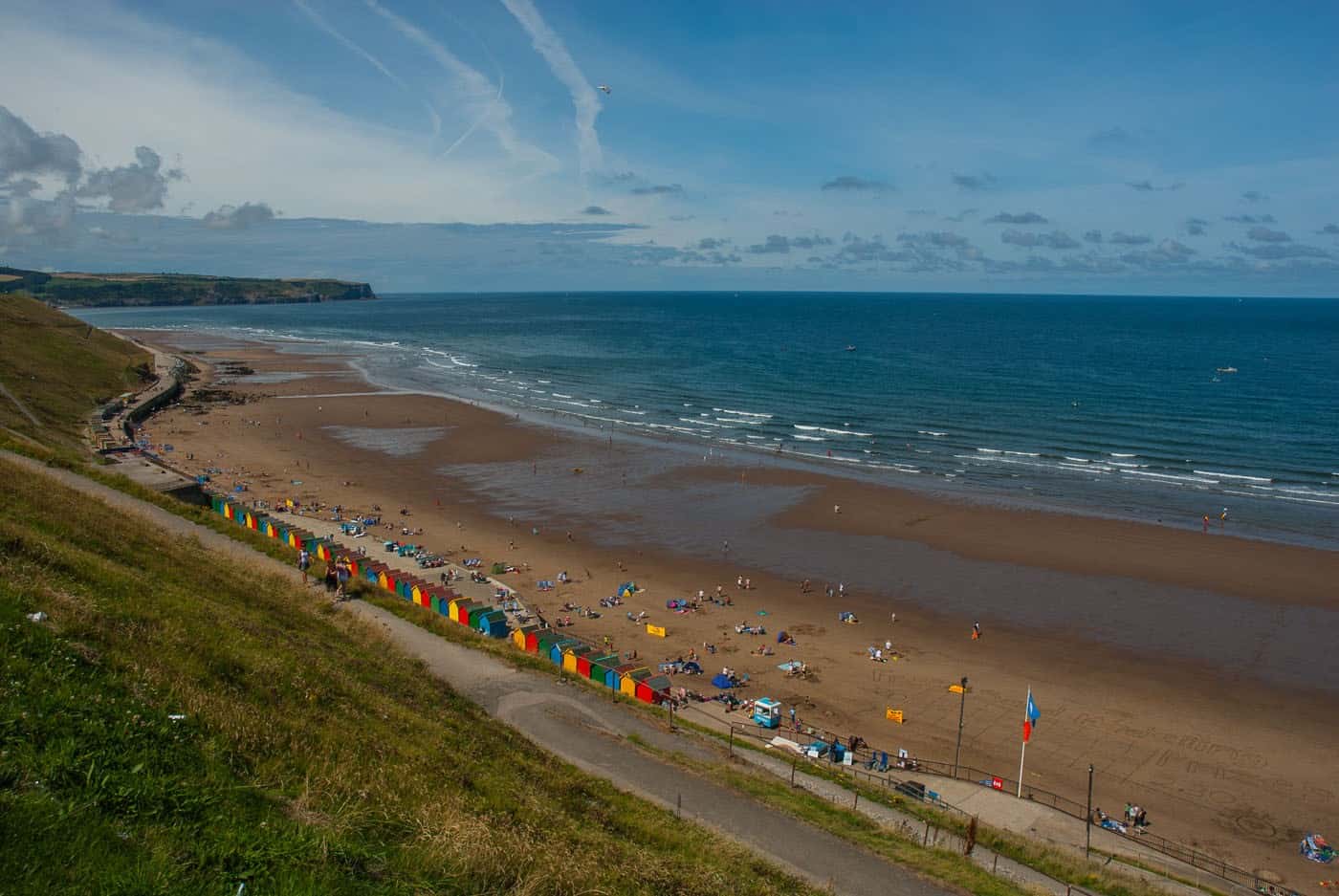 Favourite
8.81 km
Whitby Sands beach is a sandy beach with some rocks situated to the west of the town and the beach is also known as West Cliff Beach. The River Esk splits through Whitby and a unique swing bridge connects the West and East sides of the town. On the east, you have a small sandy beach below the Abbey and Read more… 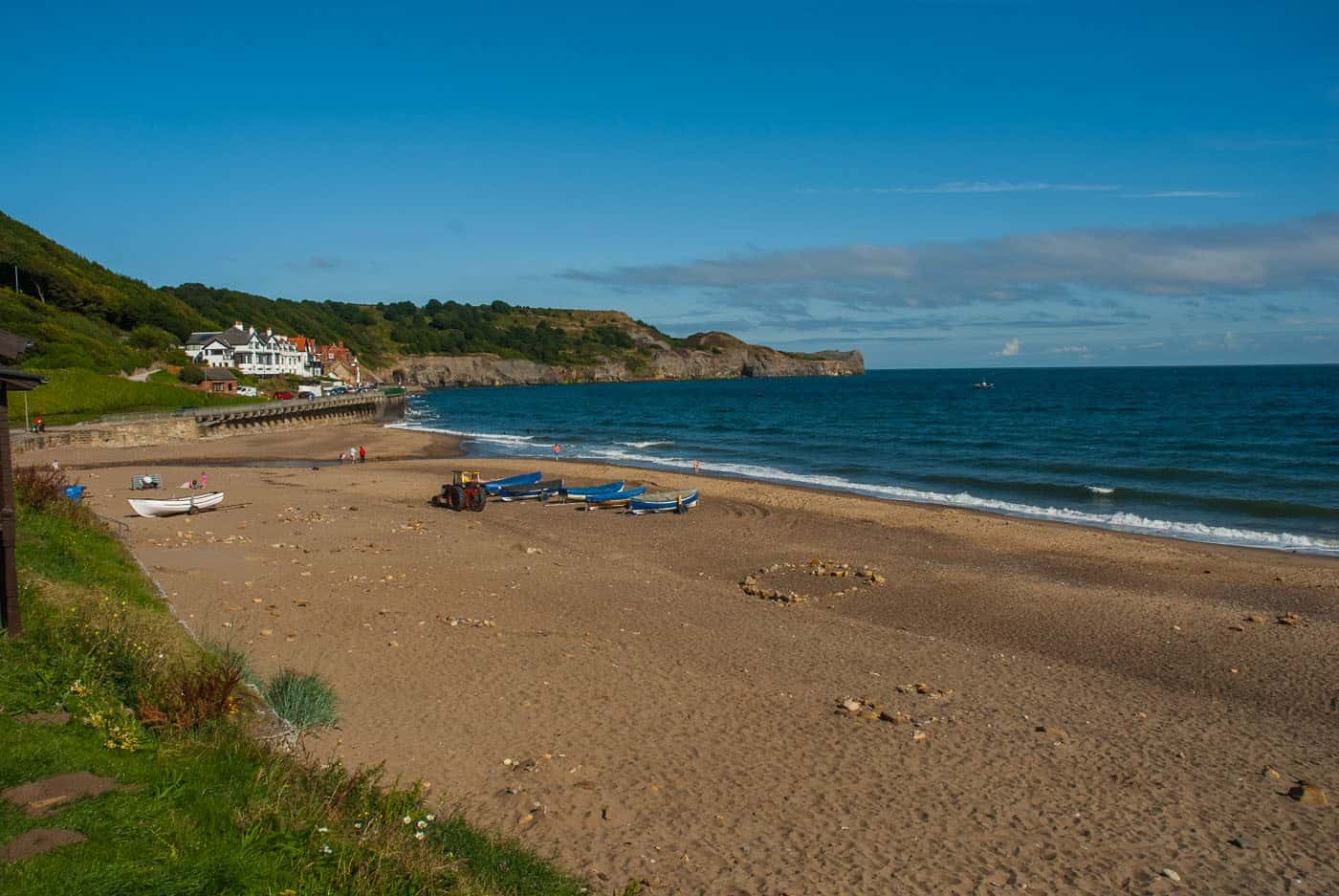 Favourite
11.76 km
Sandsend beach is a sand and shingle beach situated on Yorkshire’s heritage coastline. The beach is at the North end of a stretch of beach that runs into Whitby sands. A popular haunt with fossil collectors and fishing enthusiasts and an ideal location for the family. You have car parking on the road behind the beach, cafe and toilets. Read more…