For over 80 years the small unmanned lighthouse at Bamburgh has given a guide to shipping in passage along the coast as well as to vessels in the waters around the Farne Islands. Bamburgh Lighthouse was built in 1910 and extensively modernized in 1975.

The dangers of the North East coast have long since been noted, although no warnings or safety precautions were apparently employed until the late 18th century. The turbulence of the waters, however, can be matched by the turbulence of the area’s history.

The Bamburgh area, and Bamburgh Castle, in particular, has played an important role in English history since the occupation of the site by the Romans. Only 20 miles from the border Bamburgh Castle was once captured by the Scots and has also been fought over by the Danes and the Kings of Mercia and Northumbria. 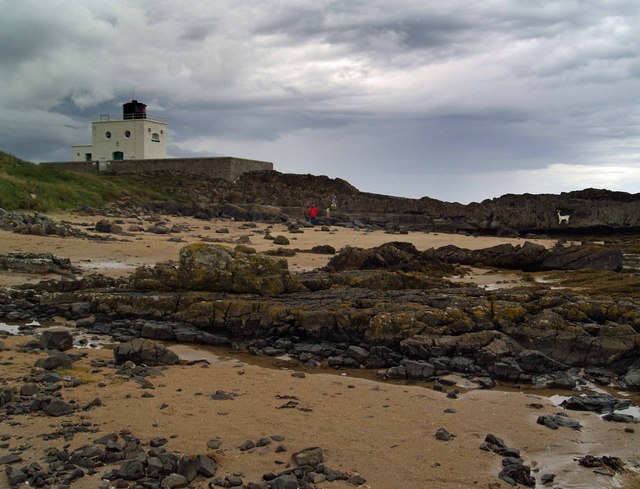 Bamburgh weather forecast from Yr, delivered by the Norwegian Meteorological Institute and NRK 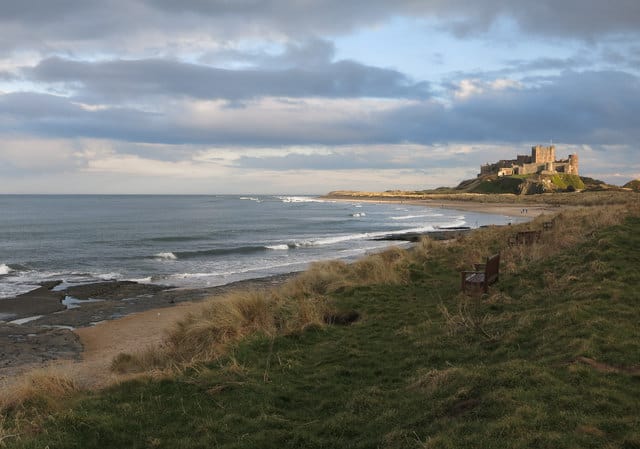 1.33 km
Bamburgh Castle beach is in an area of Outstanding Natural Beauty on the Northumberland Coast. It’s vast, unspoilt shoreline is uncrowded and backed by fabulous sand dunes and the magnificent Bamburgh Castle. It also commands sea views across to Lindisfarne, Holy Island and Farne Islands. Popular surfing and kitesurfing beach. Facilities include toilets, parking, cafes, restaurant and of course a Read more… 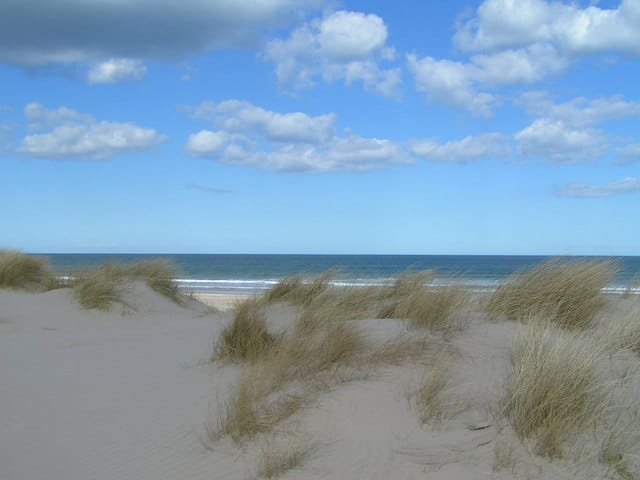 3.67 km
Ross Back Sands is 3 miles of sandy quiet beach backed by sand dunes. The beach protrudes out between Holy Island and Budle Bay which means it can be very windy due to this exposed position although careful positioning within the sand dunes can provide a good windbreak. Some good walks around Ross beach including a nature reserve which is a Read more…

1.07 km
Grace Darling was 22 years old when she risked her life in an open boat to help the survivors of the wrecked SS Forfarshire on 7 September 1838. With her father, she rowed for over a mile through raging seas to reach them. The courage that Grace and her family showed on that day is now legendary. Click here for Read more… 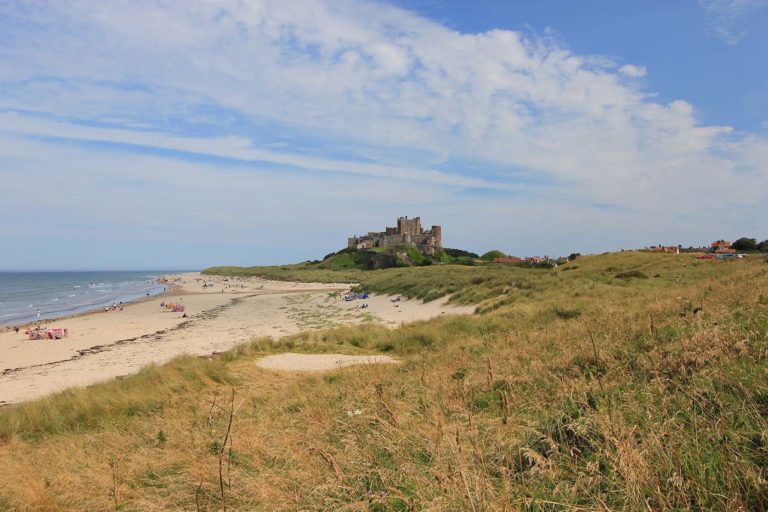 1.18 km
Bamburgh Castle is a Norman castle situated on the Northumbrian coast at Bamburgh. The castle is a grade I listed building and was once the Royal Seat of the Kings of Northumbria. Now it is a family home. With its location on a rocky plateau overlooking the sea, Bamburgh has witnessed much turbulent history over the centuries. Owned by the Read more…