Berwick Bridge is a grade I listed 17th century stone bridge which spans the River Tweed at Berwick upon Tweed in Northumberland.

Also known as Old Bridge, four previous bridges have stood on the same site with the oldest dating back to 1199. The bridge is 355 metres long by 5 metres wide, with 15 arches.

Today, the bridge is one-way from east to west. The main road traffic either crosses the river at the concrete Royal Tweed Bridge or uses the Berwick bypass.

Berwick-upon-Tweed weather forecast from Yr, delivered by the Norwegian Meteorological Institute and NRK

12.15 km
1st September 2022
-
4th September 2022
The Lindisfarne Festival marks the end of the summer and is a music and creative arts festival on the beautiful Northumberland coastline overlooking the Holy Isle in this beautiful Area of Outstanding Natural Beauty (AONB). You should get a choice of some 200+ acts over 10 stages. Read more… 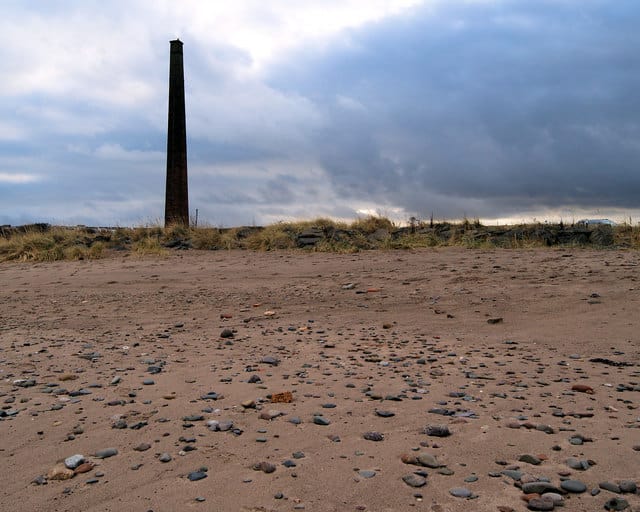 1.06 km
Spittal Quay  beach is a sandy beach within the Tweed estuary. You can opt for the sea rather than estuary side at Spittal beach that has a promenade and shops. Share: Read more… 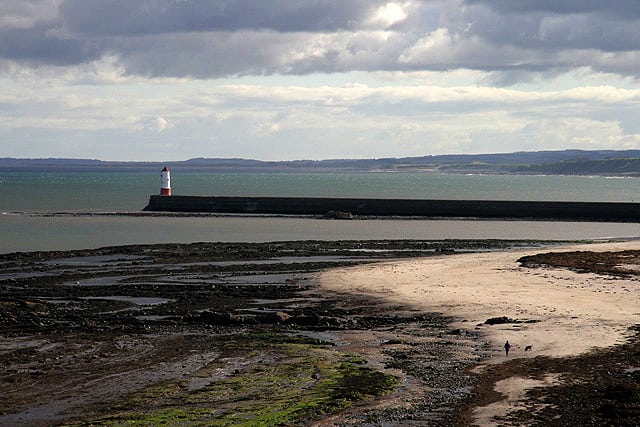 1.06 km
Berwick beach is a sandy beach to the north of the Tweed estuary pier. Share: Read more… 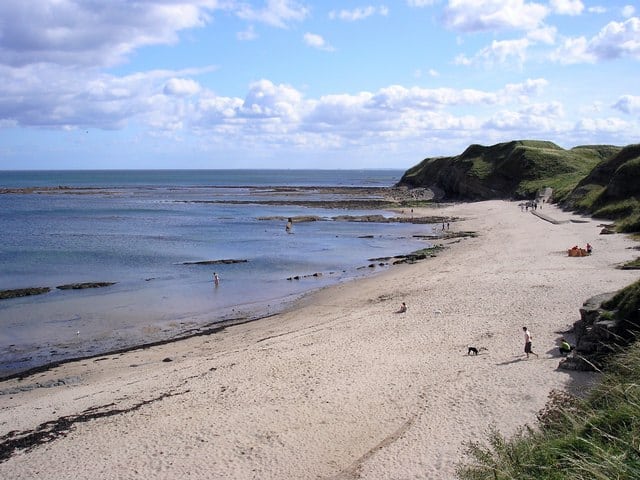 1.09 km
Fishermans Haven beach is a sandy cove backed by cliffs and a caravan site with paths leading down to the beach. Parking available on the cliff top. Share: Read more… 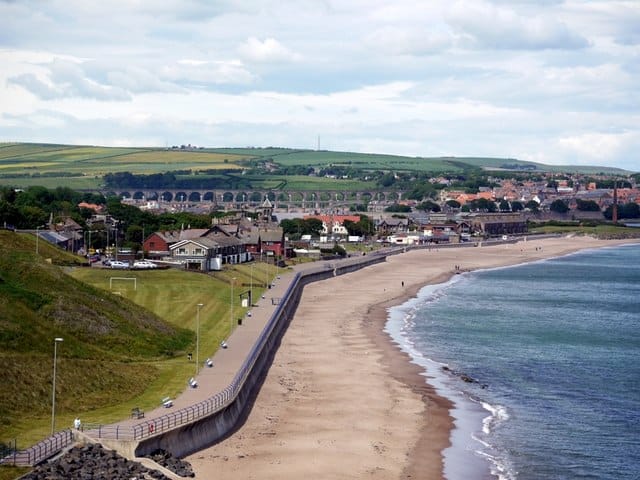 1.65 km
Spittal beach is a sandy beach with shallow water at high tide on the southern side of Tweed estuary. The beach is backed by a promenade and seaside shops. Share: Read more…

0.3 km
Berwick upon Tweed’s Town Hall is located in the centre of the Northumberland town. Built in the mid 18th century, it was once the hub of municipal life for Berwick upon Tweed. The town hall has a public function room which was once a courtroom, as well as a gaol on the second floor. Today, the town hall is still Read more…

0.6 km
Berwick Barracks, among the first in England to be purpose-built. Today the Barracks hosts a number of attractions, including ‘By Beat of Drum’ – an exhibition on the life of the British infantryman. While there, visit the King’s Own Scottish Borderers Museum, the Berwick Gymnasium Art Gallery and the Berwick Borough Museum. Share: Read more… 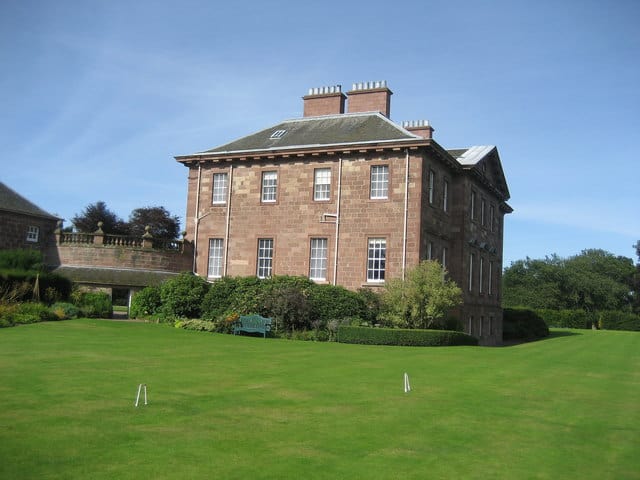 6.5 km
Paxton House is an 18th century country house in Berwick upon Tweed, Northumberland. Described as one of the finest examples of neo-Palladian architecture in Scotland, Paxton House was built between 1758 and 1763 by John Adam for Patrick Home. Paxton houses one of the foremost collections of Chippendale furniture as well as other valuable antiques and paintings. Visitors today can Read more…