Longhope lifeboat station was established in 1874 and operates an all weather lifeboat.

Station and shop open daily in the mornings. Other times by apointment. 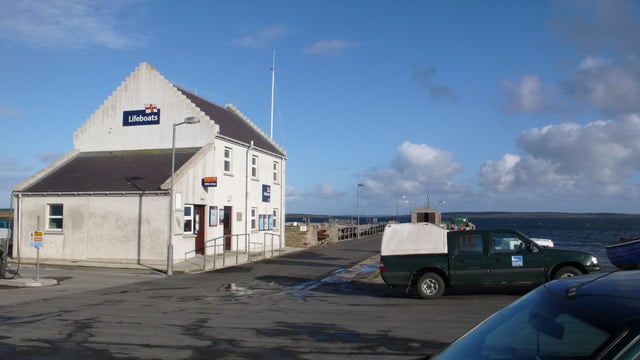 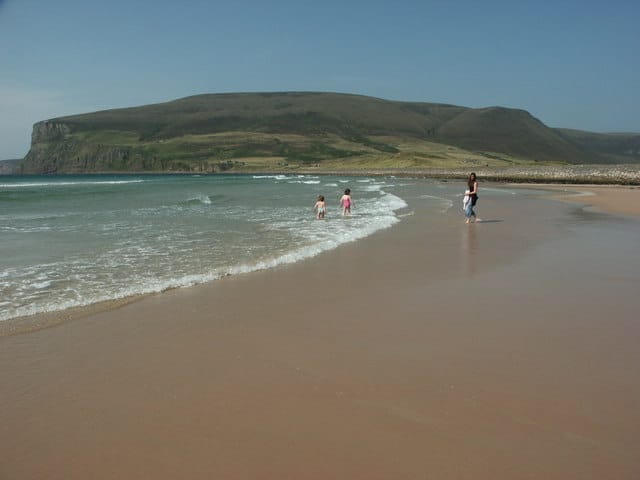 13 km
Rackwick Bay beach is a sandy beach on island of Hoy. The beach although sandy has some large rounded pebbles and is overlooked by two high red sandstone cliffs at either side of the bay. Car parking but no other facilities so make sure you bring everything you need. Read more… 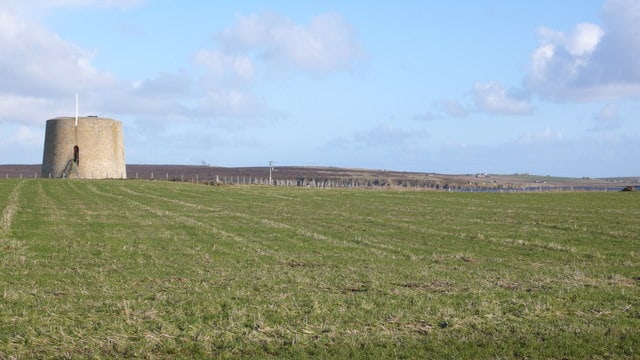 3.67 km
The Hackness Martello tower, together with another on the north side at Crockness, was built in 1815. Visitors can tour the tower, battery and reconstructed barracks. The towers were located to provide protection for British ships in the bay of Longhope against attack by American and French privateers, during the Napoleonic Wars. The towers were upgraded, with the installation of new guns and other structures, in 1866 Read more… 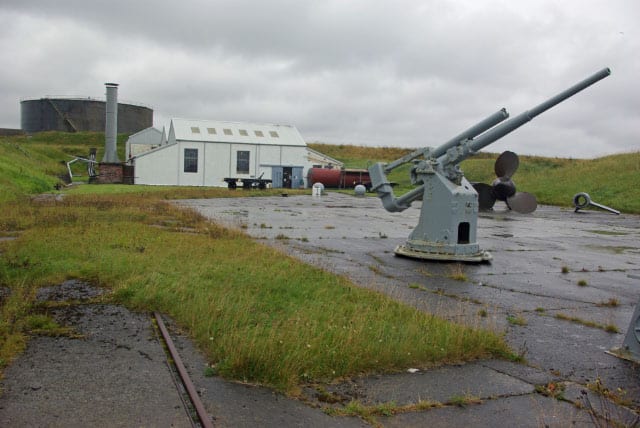 3.78 km
The Scapa Flow Visitor Centre is a museum located in the former fuel oil pumping station at Lyness Naval Base (HMS Proserpine). The exhibition illustrates the importance of Scapa Flow as a base for the British fleet throughout history, concentrating on its role during two world wars. Read more… 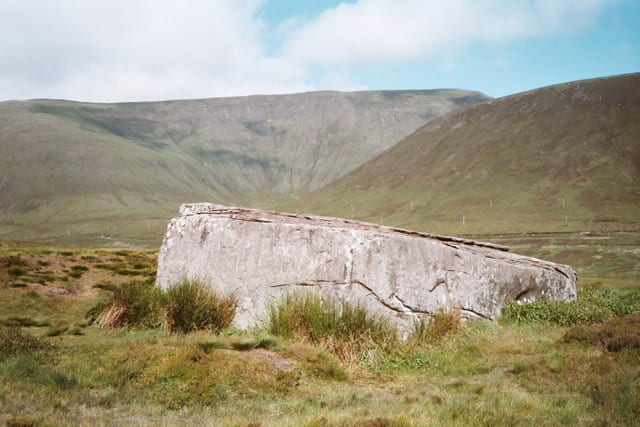 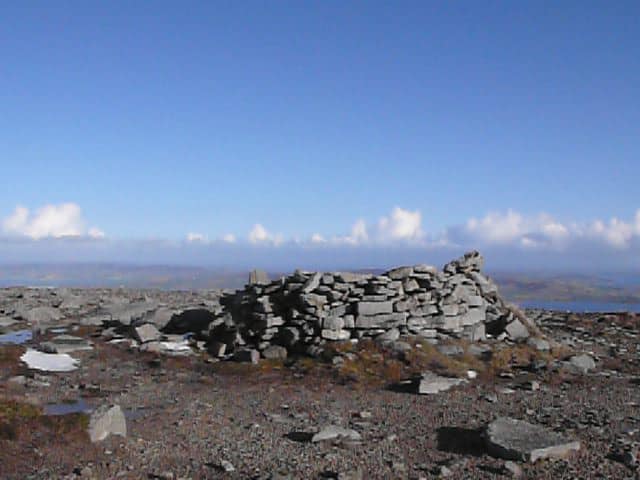 13.53 km
Ward Hill is a curved ridge and is the highest hill in Orkney, sitting on the north of the island of Hoy. Ward Hill may be climbed from a variety of starting points. The northern side, directly above Hoy Village is steep and craggy, and thus presents the least appealing ascent route. Read more…