Where is Cockle Strand Beach?
Loading...
No Records Found 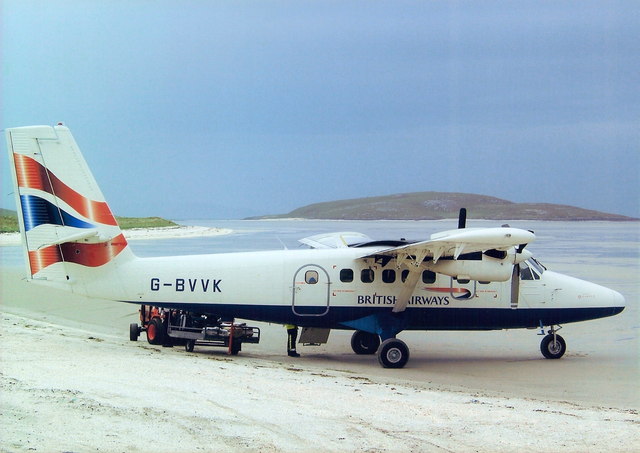 Cockle Strand acts as Barra’s airport when the tide is out. and you are not allowed on the upper beach when the red windsock is flying as flights are taking off and landing.

As the name also suggests this bay is famous for it’s cockles.

We have no current information on dog restrictions for Cockle Strand Beach.

Why not check other beaches nearby as we have 4 beaches around Isle of Barra, 23 beaches in Outer Hebrides, or check our list of Outer Hebrides Dog Friendly Beaches. 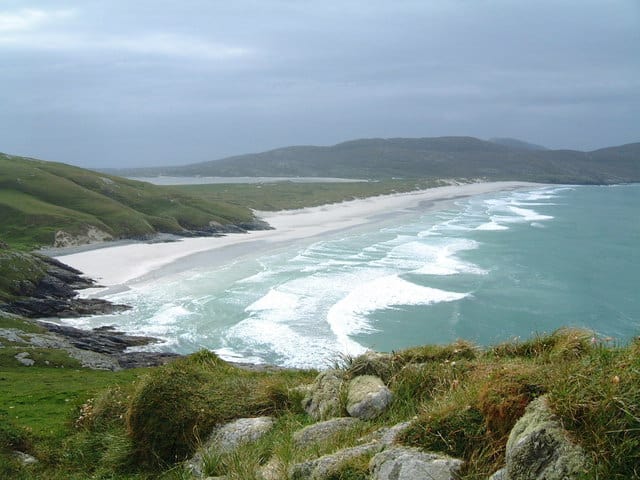 1.21 km
Traigh Eais is a sandy beach backed by sand dunes just to the west of the airport. The beach faces out onto the Atlantic and this can give some good rolling waves. Park near the airport terminal and walk across the machair covered dunes. Share: Read more… 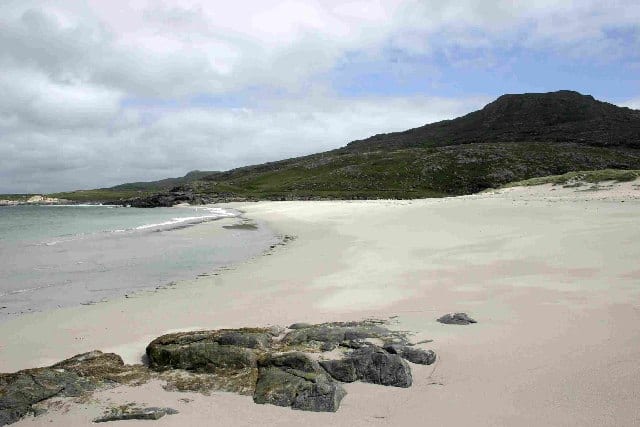 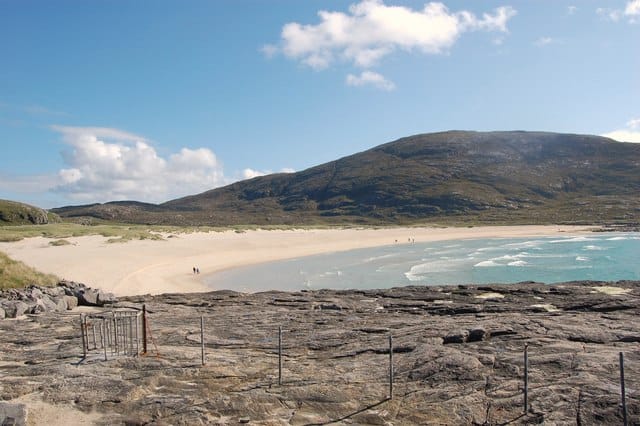 7.25 km
Tangasdale Beach can be found on the western coast of the Isle of Barra. This is a stunning white sandy beach which is great for surfing and close to the Isle of Barra Beach hotel with views over the Atlantic. Nearby facilities including car park, small shop and cafe/restaurant at Isle of Barra hotel. Share: Read more…

3.83 km
Barra Golf Club was set up in 1992 and is the most westerly located golf course in the United Kingdom. Just 6 miles from Castlebay, where you can visit Kisimul Castle, the golf club has spectacular views over the Atlantic. The natural turf of this region gives the course a fantastic playing surface and the 4th hole is said to Read more… 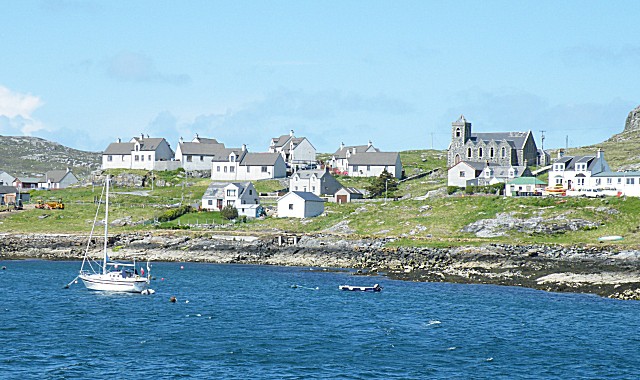 8.21 km
The Barra Heritage & Cultural Centre can be found in Castlebay on Barra and is home to a fascinating collection of photos and mementoes which record the history of the island. The centre also features a craft shop and a restored thatched house, all run by the local historical society. In the summer, art exhibitions are held here and you Read more… 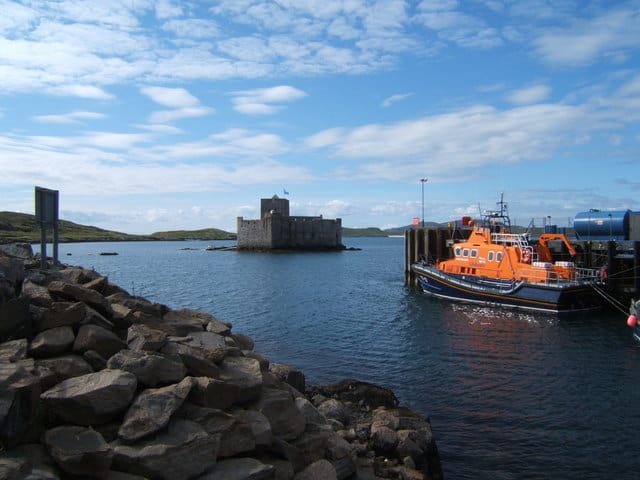 8.29 km
For nearly 75 years the Barra Island lifeboat station has had an all weather lifeboat launched from Castlebay on the Isle of Barra Share: Read more…

8.45 km
Kisimul Castle is a medieval castle sited on a rock off Castlebay, on the southern coast of the Isle of Barra. The family stronghold of the Chiefs of Clan Macneil since 1039, Kisimul is the only surviving castle of significance in the Western Isles from this era. Known locally as the ‘Castle of the Sea’, you can take a 5 Read more…