Where is Newport Sands Beach?
Loading...
No Records Found 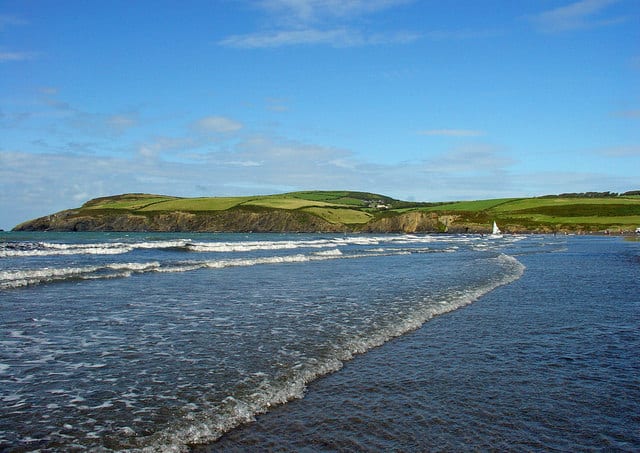 Newport Sands is in Cardigan Bay, facing the Irish Sea and is also known as Traethmawr. This 1.5 km beach is a broad, long, flat, sand dune backed beach at the mouth of the River Nevern. At low tide you can wade across the river to Parrog.

The cliffs to the north are designated as a Site of Special Scientific Interest.

Very popular with all kinds of watersports.

Facilities include a car park, toilets, cafe and seasonal lifeguards.

Newport Sands Beach has been awarded a regional Seaside Award.

Why not check other beaches nearby as we have 7 beaches around Fishguard, 54 beaches in Pembrokeshire, or check our list of Pembrokeshire Dog Friendly Beaches.

Fishguard weather forecast from Yr, delivered by the Norwegian Meteorological Institute and NRK 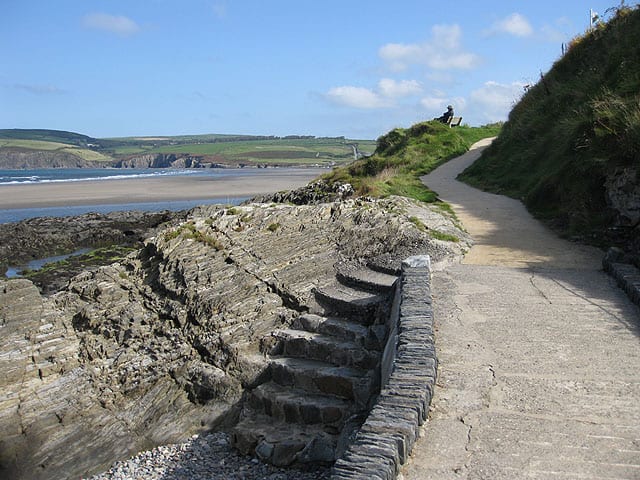 0.8 km
Parrog beach is a small beach with mainly pebbles and rock pools and some sand at low tide. The beach is separated from the much larger Newport Sands by the estuary of the River Nevern. Parrog is not a great swimming beach as the currents can be unpredictable. Car parking, toilets, cafe, slipway. We have no dog information for Parrog Read more… 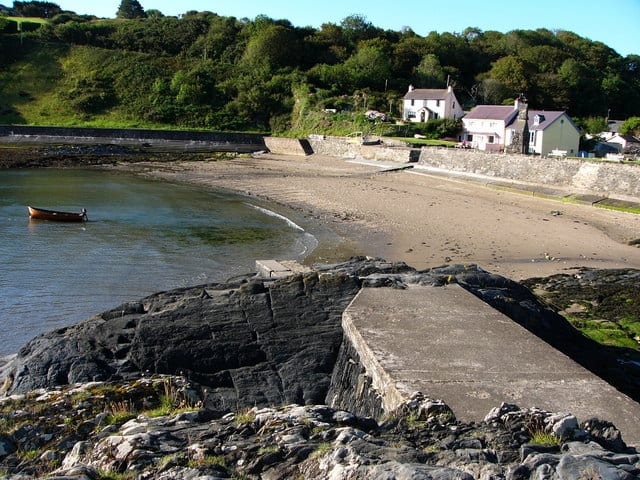 3.7 km
Cwm yr Eglwys beach is a shingle and pebble beach with rock pools, located within a small sheltered cove on the north side of the Dinas Head peninsula. Facilities include limited parking, slipway and toilets. Share: Read more… 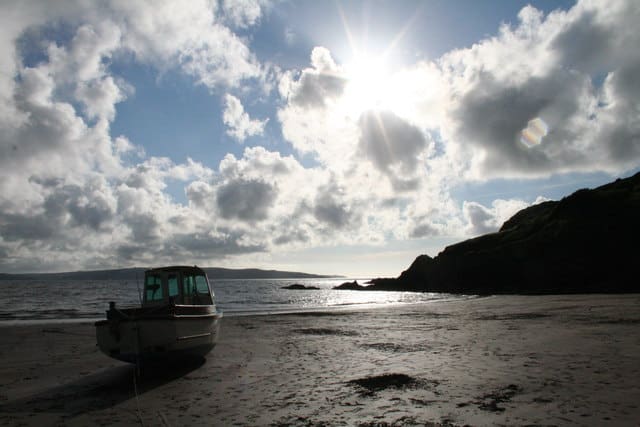 4.86 km
Pwllgwaelod beach is small cove with dark sand and shingle that looks out across Fishguard Bay. There are low rocks on both sides with rockpools to explore. Facilities include car parking, toilets, pub and slipway. You can walk to Cwm yr Eglwys on the other side of Dinas island. Share: Read more… 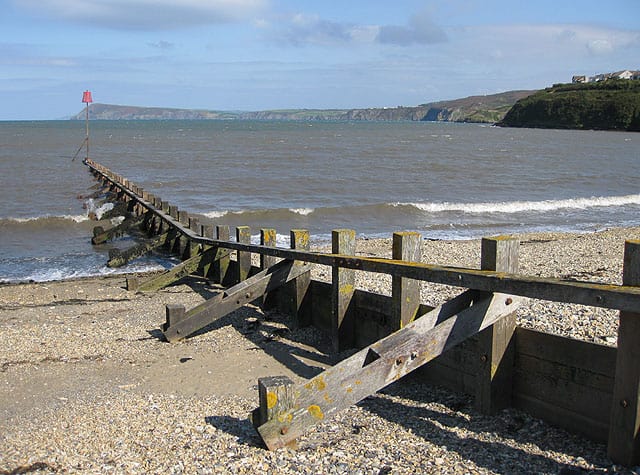 10.63 km
Goodwick Sands beach has a grassy seafront area bordering the shore. This is called the Parrog and it was where the French laid down their arms after an abortive invasion in 1797. Facilities include car parking, toilets, supermarket, slipway. Share: Read more… 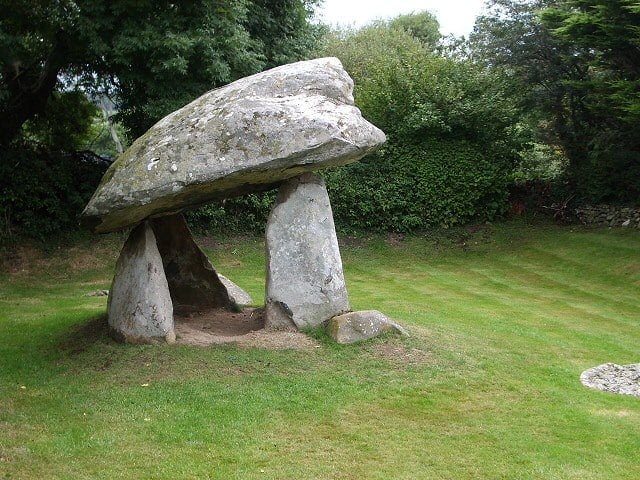 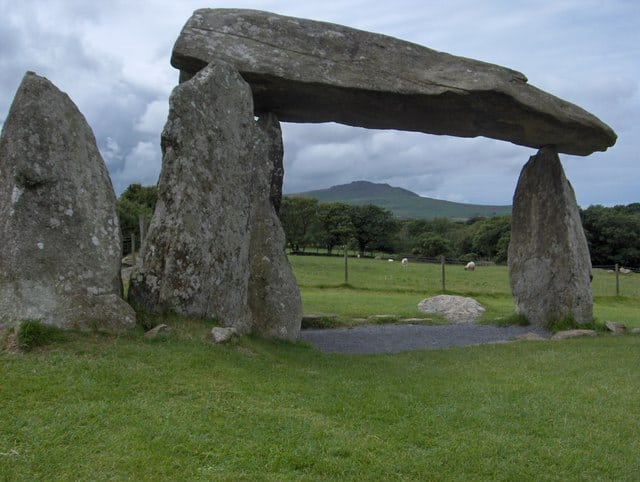 5.85 km
Pentre Ifan is the name given to an ancient manor house with a well-preserved Neolithic dolmen, or burial chamber in Nevern, Pembrokeshire. Dating back to around 3,500 BC, there are several stones from the main chamber that are still in position with other stones scattered around. The site was excavated on two occasions, in the 1930s and the 1950s. Now Read more… 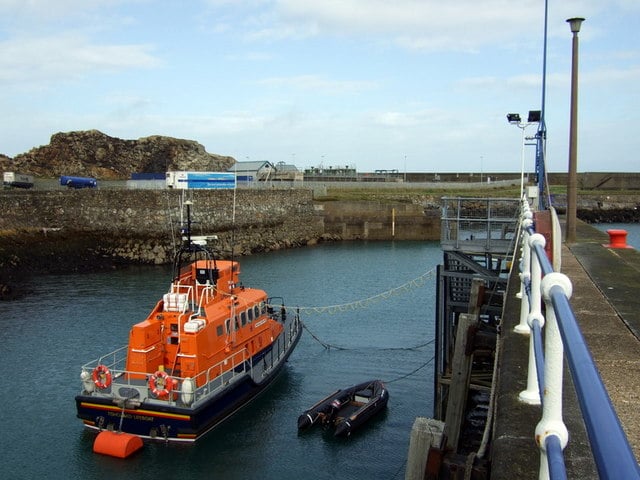 9.99 km
Fishguard lifeboat station was established in 1822 and operates both inshore and all weather lifeboats. No RNLI shop but station is open to the public at set times, please check before visiting. Share: Read more… 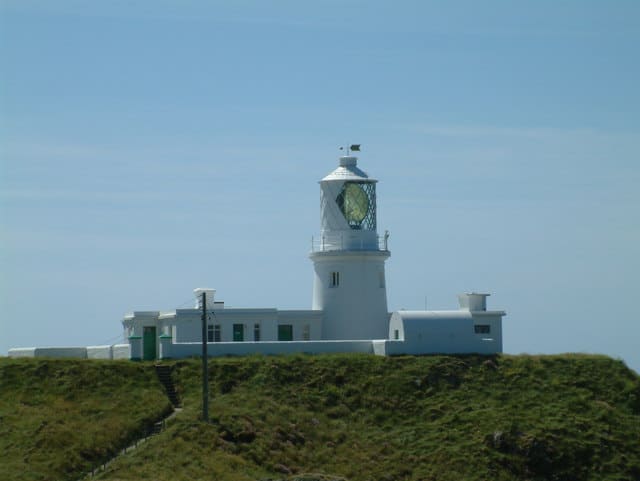 15.97 km
Strumble Head Lighthouse stands imposingly on Ynysmeicl (St. Michael’s Island), an islet to the west of Fishguard, separated from the mainland by a very narrow gap through which the sea boils and froths in stormy weather. Share: Read more…