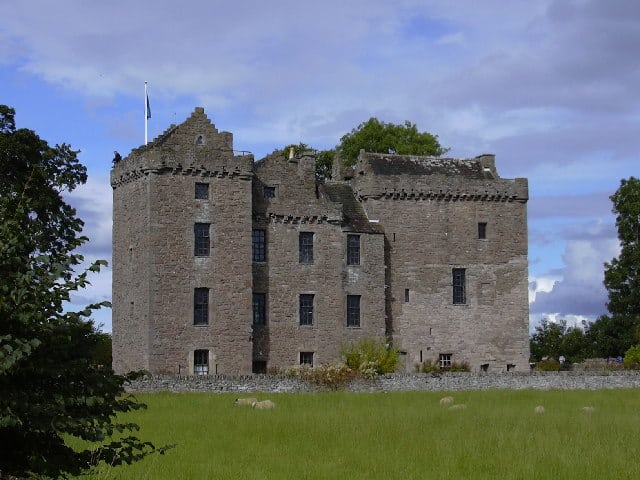 Huntingtower Castle was built in stages from the 15th century by the Clan Ruthven family and was known for several hundred years as the House (or Place) of Ruthven.

The original tower,  now known as the Eastern Tower was a free-standing building, constructed primarily as a gatehouse. It consists of three storeys and a garret under the roof. Around the end of the 15th century a second tower, the Western Tower was built alongside the Huntingtower, with a gap of about 3 metres between them.

Our weather forecast for Perth in Perth and Kinross is split into two widgets. The first shows a timeline containing temperature, wind, sunrise/sunset and chance of rain, whilst the second shows the forecast for the week ahead including severe weather alerts when available.

4.07 km
No Reviews
Favourite
he Capital Asset is a Wetherspoon pub in Perth, Perth and Kinross. Our pub offers a range of real ales, craft beers and freshly ground Lavazza coffee. Breakfast is served until noon, with our full food menu available until 11 pm.

4.13 km
No Reviews
Favourite
View all