The Atholl Country Life Museum is a small country museum capturing the history of the local area, located in the village of Blair Atholl near Pitlochry in Perth and Kinross.

The museum is housed in what was once the village school. Here visitors can learn about great local characters from the past, such as Sgt. Major Donald MacBeath who was a hero of the Crimean War. Also on show are several quirky memorabilia including Scotland’s only stuffed Highland cow and a reconstruction of Trinafour Post Office.

The museum is open at weekends from Easter to September, and also during the week in July and August.

Pitlochry weather forecast from Yr, delivered by the Norwegian Meteorological Institute and NRK

0.21 km
Blair Atholl Mill is a 16th century water mill that is still in use today. It is situated in the village of Blair Atholl near Pitlochry in Perth and Kinross. The stoneground oatmeal and flours are milled and sold within the on-site bakery. Visitors can view the mill and also stop by the tea-room to enjoy freshly baked goods made Read more… 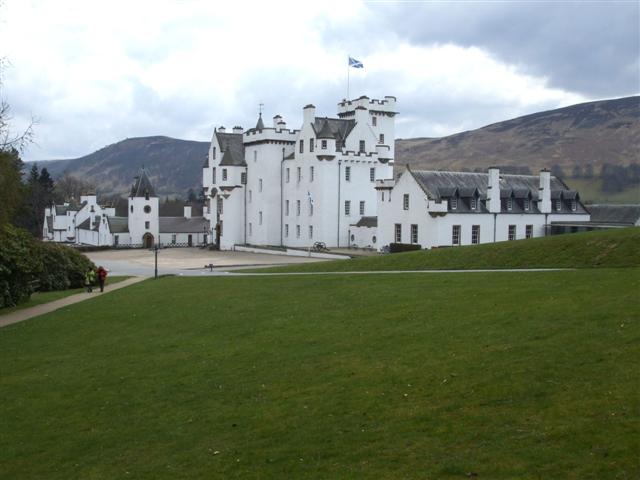 1.12 km
Blair Castle is a magnificent castle near the village of Blair Atholl in Perth & Kinross and enjoys a fine setting in the Scottish Highlands. The castle is the ancestral home of the Clan Murray and the historic seat of the Duke of Atholl, the clan chief. Parts of Blair Castle date back to the 13th century although the majority Read more…

5.4 km
The Clan Donnachaidh Centre is a museum and gift shop which details the history of the Donnachaidh clan. It is located near the village of Blair Atholl in Perth and Kinross Built in 1969, it was Scotland’s first purpose-built clan museum. Visit the Reading Room to explore the clan’s heritage. The gift shop sells memorabilia from this and other Scottish Read more…

7.96 km
Ben Vrackie is a mountain of 841 m (2759 feet) high at its summit. The summit may be reached easily by a direct path from Pitlochry or Killiecrankie, and commands views of Pitlochry and the surrounding glens. Read more…