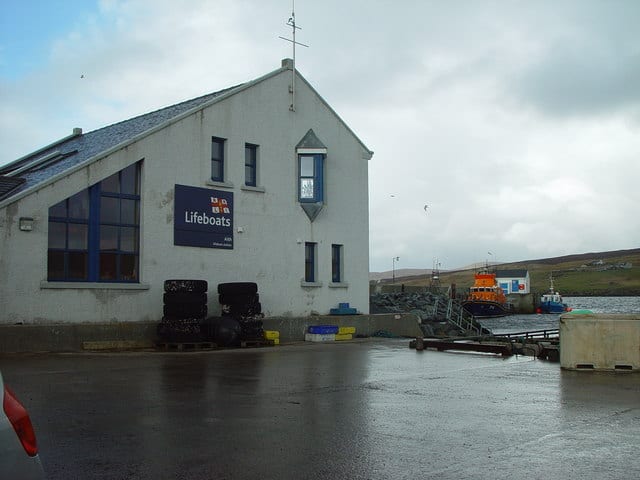 Aith is the most northerly lifeboat station in the UK and was established in 1933.

Our weather forecast for Shetland in Shetland Islands 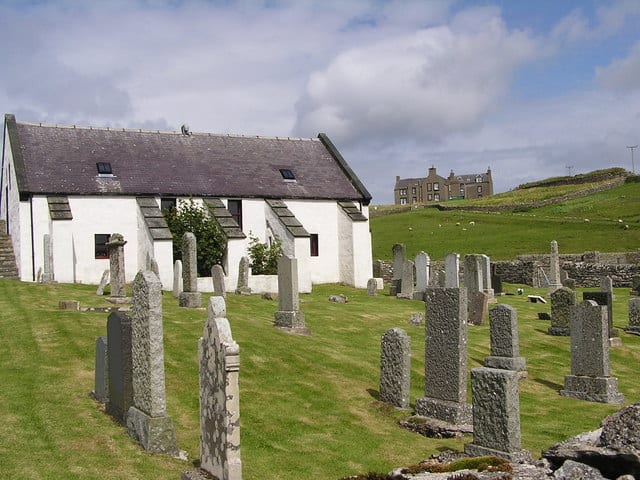 Favourite
19.13 km
Lunna Kirk is a lovely church and is thought to date back to the 1100’s and is the oldest building in use for Christian worship in Shetland. Read more… 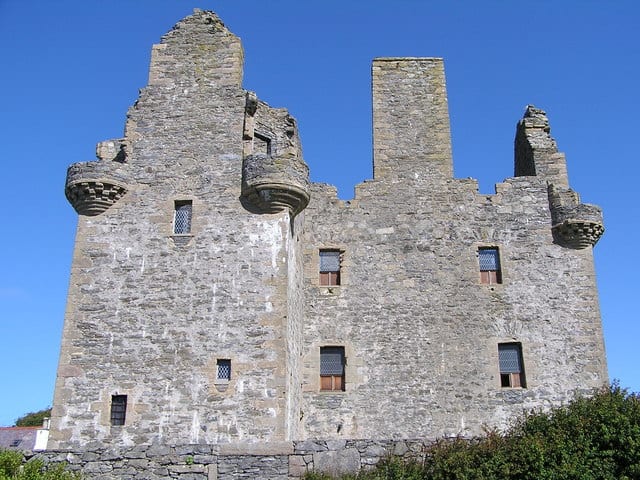 Favourite
17.69 km
Scalloway Castle is a tower house in Scalloway, on the Sheltand Mainland. The tower was built in 1600 by Patrick Stewart, 2nd Earl of Orkney, during his brief period as effective ruler of Shetland. Scalloway Castle is built on an L-plan, with a main tower of 18 by 10 metres (59 by 33 ft), and a wing to the south-west of Read more…

Favourite
8.23 km
Stanydale Temple is a Neolithic site that was once a roofed building and all that remains today is a large walled enclosure. Although the name suggests this is a temple, it is actually unknown what the site was used for. Read more… 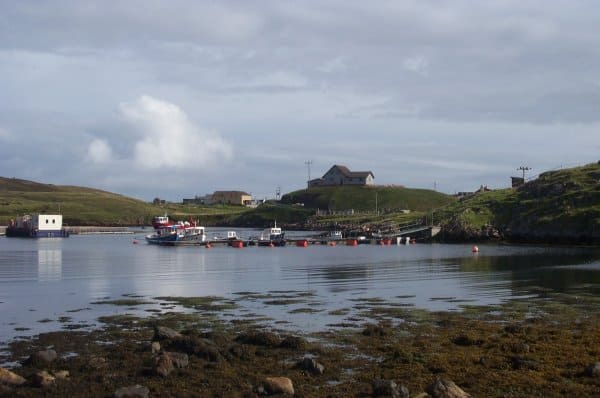 Favourite
37.47 km
The Out Skerries are an archipelago lying to the east of the main Shetland Island group. Locally, they are usually called Da Skerries or just Skerries and the main islands are Housay, Bruray and Grunay. The archipelago sits just 320 kilometres (200 mi) from Norway. Housay and Bruray are the only two islands inhabited and they are joined by a bridge. Read more… 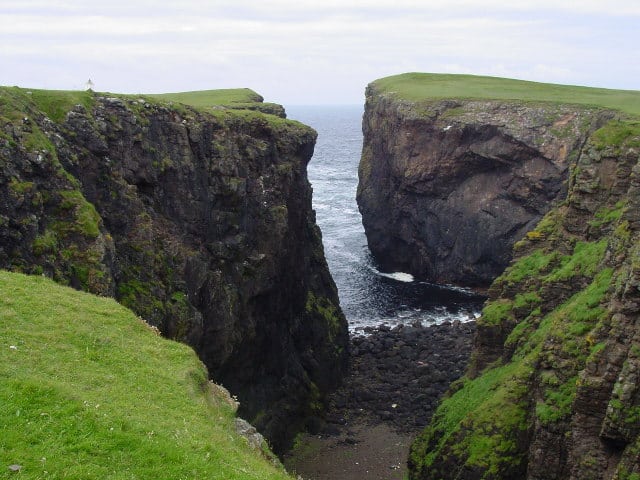 Favourite
26.42 km
Esha Ness is a peninsula to the northwest of St Magnus Bay on the island of Mainland, Shetland. Esha Ness has a sea cave that is potentially the largest natural chamber in Britain. Read more… 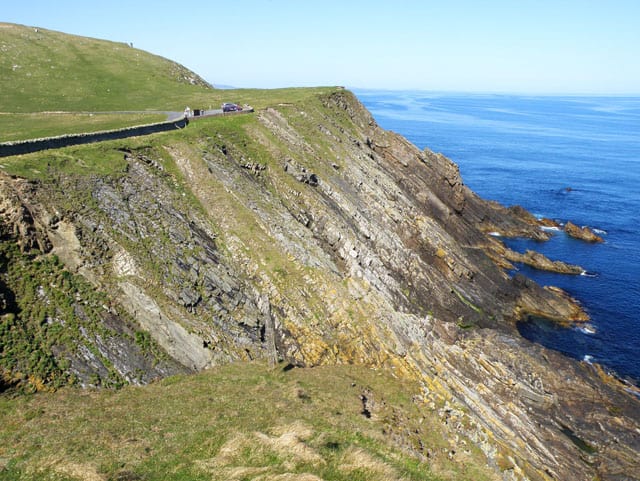 Favourite
48.44 km
Sumburgh Head is a rocky headland at the southern point of the Shetland mainland in northern Scotland. The cliffs at Sumburgh are home to large colonies of birds, protected as an RSPB Nature Reserve. During the summer months, witness the spectacle of thousands of breeding birds. Sumburgh Head is also a fantastic place to watch for whales and dolphins. See Read more…