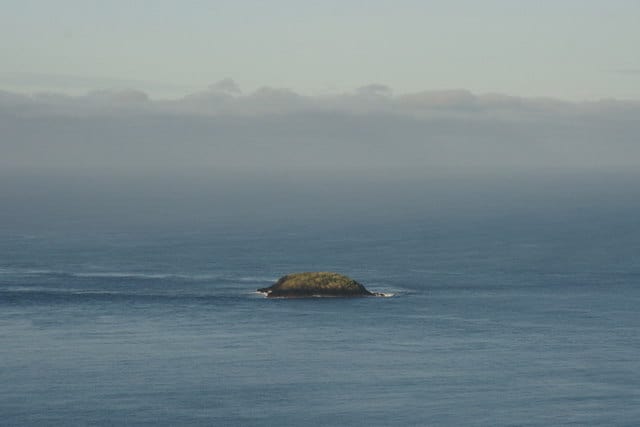 Out Stack is an uninhabited island in the Shetland Islands and is the northern most point of the British Isles.

The island, also called Ootsta, lies within the Hermaness National Nature Reserve and is little more than a rocky outcrop of land. If you are heading directly north from here, next stop is the North Pole!

Unst weather forecast from Yr, delivered by the Norwegian Meteorological Institute and NRK 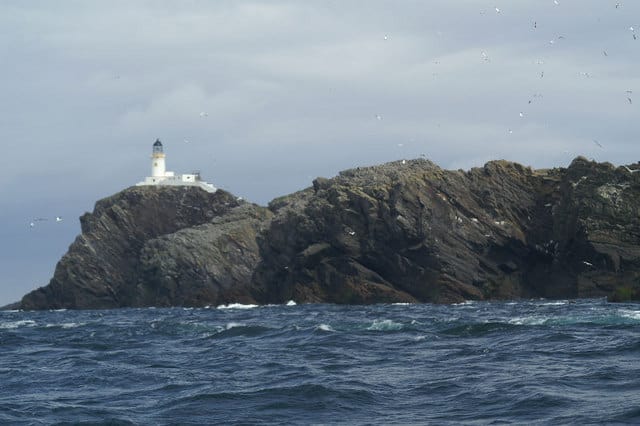 1.09 km
Muckle Flugga is a rocky outcrop of land just north of Unst in the Shetland Islands. The name ‘Muckle Flugga’ means large steep-sided island in Old Norse. The island now houses an automated lighthouse, built in 1854, and a separate shore station, part of which is now the Hermaness Visitor Centre. From here you can enter the neighbouring Hermaness Nature Read more… 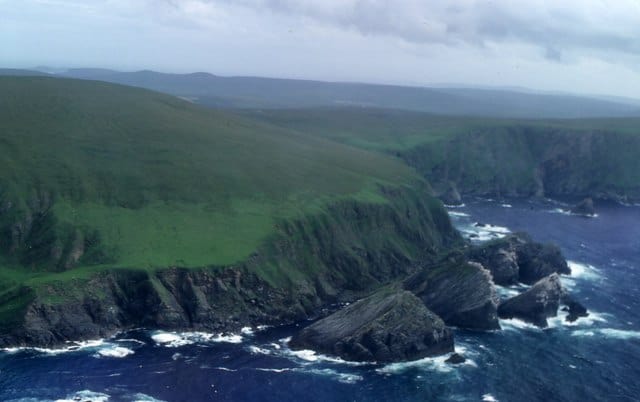 2.67 km
The Hermaness Cliffs can be found on the north-eastern side of Unst in the Shetland Islands. Rising to 170m, the cliffs are located in the Hermaness National Nature Reserve and are home to thousands of breeding seabirds. During the summer months, the cliffs come alive the sound of bird cries, making it an unforgettable wildlife experience. The types of birds Read more… 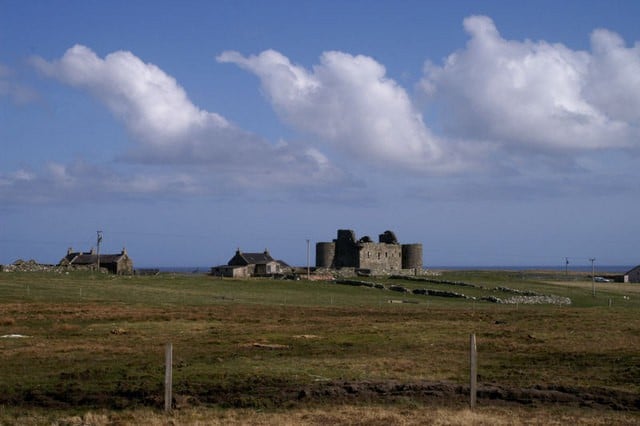 19.16 km
Muness Castle is the most northerly fortress in Britain and lies in the south east of Unst in the Shetland Islands. The castle is a tower house built in the 1598 and is known for its fine architectural details. Today the remains consist of just over two storeys of an originally three-storey building with circular towers at opposing corners. See www.historic-scotland.gov.uk Read more…