Clevedon Pier is a seaside pier on the English side of the Severn Estuary. The landing stage at the end of the pier is occasionally used by ships and is a popular spot for angling. There is a cafe at the pierhead, and a souvenir shop at the toll house.

Clevedon Pier was opened on 29 March 1869, partially constructed from Isambard Kingdom Brunel’s second-hand railway lines, 225 metres (738 ft) long and 14.5 metres (48 ft) tall. The tidal range at this part of the estuary can reach 14 metres (46 ft) and the landing stage at the end of the pier has several levels to allow boats to dock at all stages of the tide. The paddle steamer Waverley first visited the pier to take on passengers in 1886. In 1893 the pier head was replaced in cast iron with a new timber landing stage, and the pier head pavilion was completed in 1894. The Toll House on the pier and the adjacent Royal Pier Hotel were both designed by local architect Hans Price.

In 1899, 20 feet (6 m) of the decking was washed away by a storm. In 1910, part of the landing stage was damaged in another storm and replaced by a concrete landing stage in 1913. On 17 October 1970, spans 7 and 8 of the pier collapsed during stress testing, which had been introduced in the 1950s to obtain insurance cover, where long polythene tanks resting on the pier were filled with water, to create a pressure of 50 p.s.i. (2.4 kPa).

In 1998 the Pier restoration was finished and it was re-opened to the public. 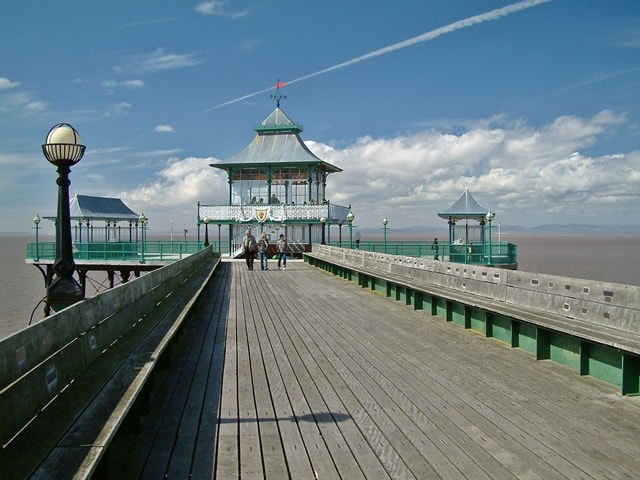 Clevedon weather forecast from Yr, delivered by the Norwegian Meteorological Institute and NRK 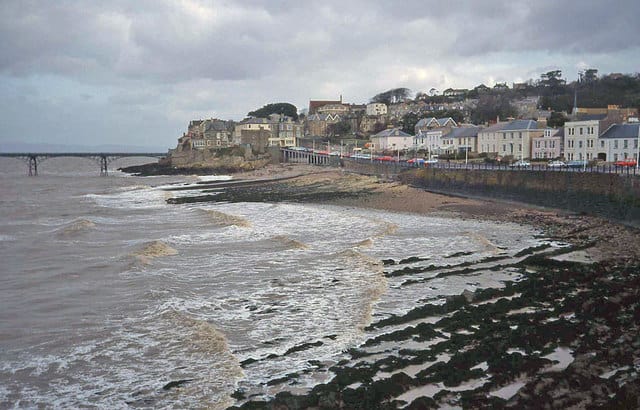 0.9 km
Clevedon Marine Lake is a 15,000m2 seawater tidal pool of which two-thirds is less than 5ft deep, is open to swimmers, paddle-boarders and kayakers. You don’t need to book and the lake has great disabled access with a wide smooth path around the lake. The closest parking is at Salthouse Fields pay & display car park. No dogs, motorised craft, fishing Read more… 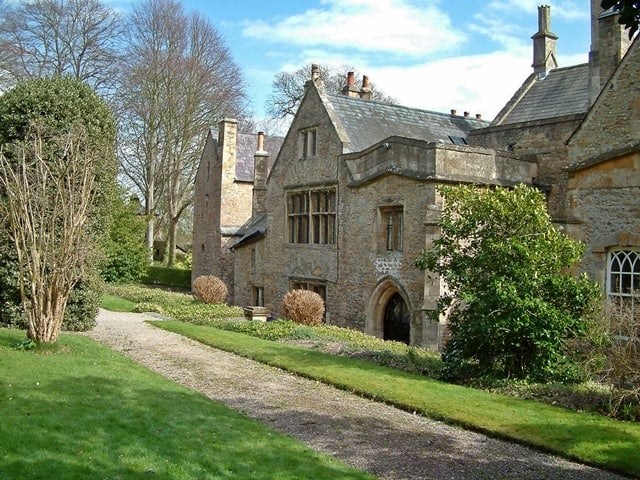