Exmoor is loosely defined as an area of hilly open moorland in west Somerset and north Devon and is named after the River Exe.

Exmoor was designated a National Park in 1954. 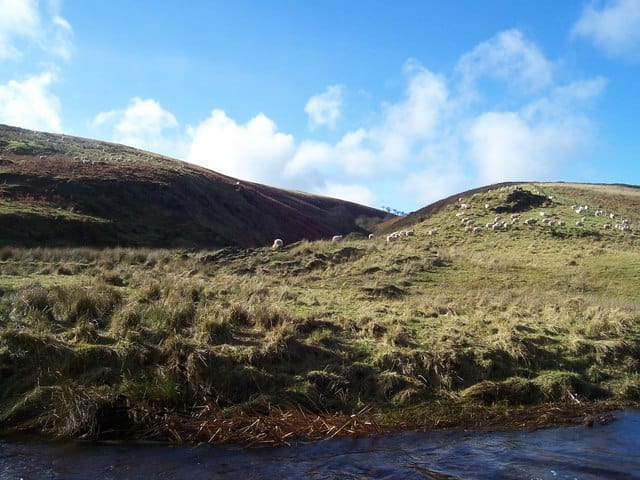