The house is occupied and furnished by tenants so has limited opening by arrangement.

Somerton weather forecast from Yr, delivered by the Norwegian Meteorological Institute and NRK 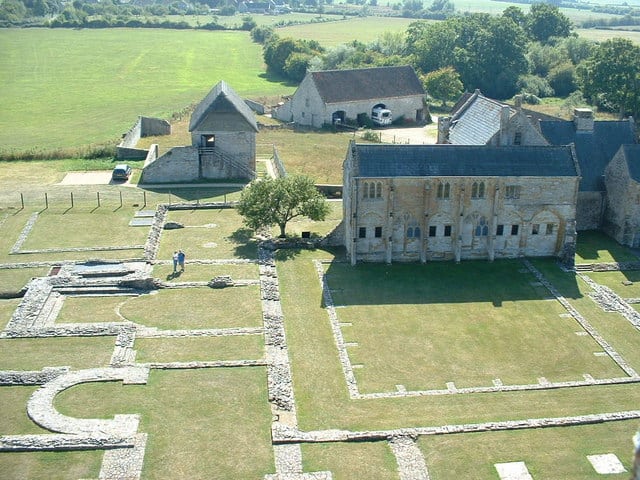 0.17 km
Muchelney Abbey was founded in the 7th Century by King Ine of Wessex.  Muchelney has clearly laid out foundations of the medieval Benedictine abbey (and its Anglo-Saxon predecessor) and a complete early Tudor house in miniature. Share: Read more… 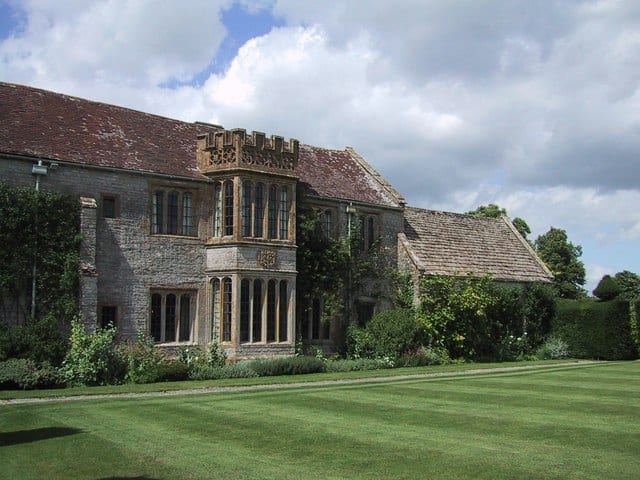