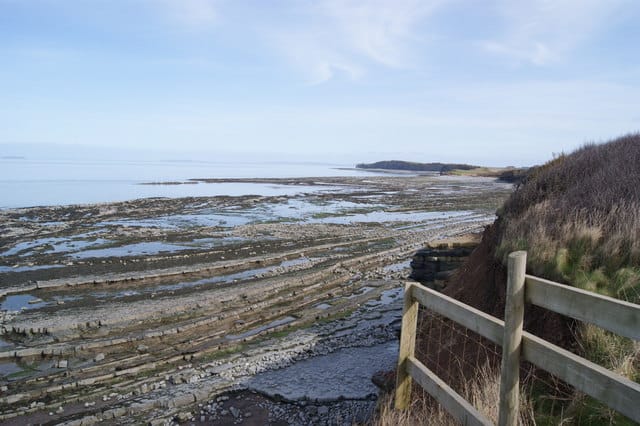 Kilve beach is in West Somerset, within the Quantock Hills Area of Outstanding Natural Beauty and is on the West Somerset Coast Path.

The beach itself is a sand/rock mix and sits below interesting rock formations. As the site is an SSSI, fossil hunting is not allowed on the cliffs and rocks but you may see fossils in the rock pools/boulders on the beach.

The cliffs are unstable on this stretch of coast and you should keep clear.

We have no current information on dog restrictions for Kilve Beach.

Why not check other beaches nearby as we have 4 beaches around Watchet, 21 beaches in Somerset, or check our list of Somerset Dog Friendly Beaches.

0.52 km
Chantry Tea Gardens is a small cafe/tea rooms with outside seating in the owners garden. The tea room is a short distance from Kilve beach just in case you are interested in walking off that cream tea.   Share: Read more… 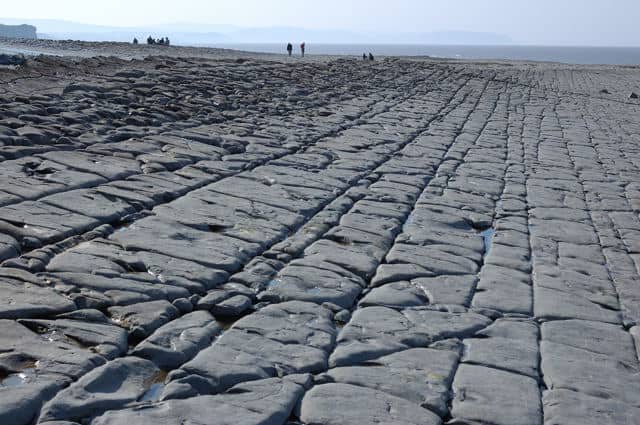 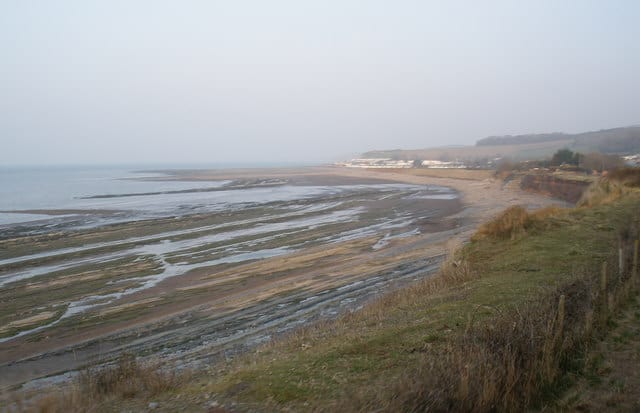 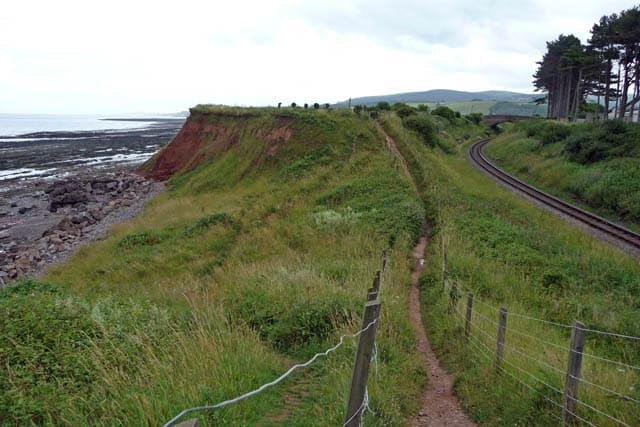 6.92 km
Watchet beach is a rocky beach that at low tide exposes sand and mud. The beach is located next to Watchet harbour and is popular with fossil hunters. Facilities include parking, toilets, shops, pub, cafe, slipway and the harbour. Share: Read more… 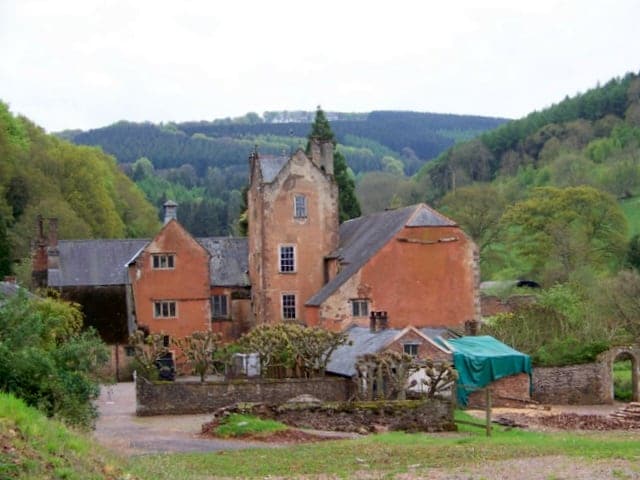 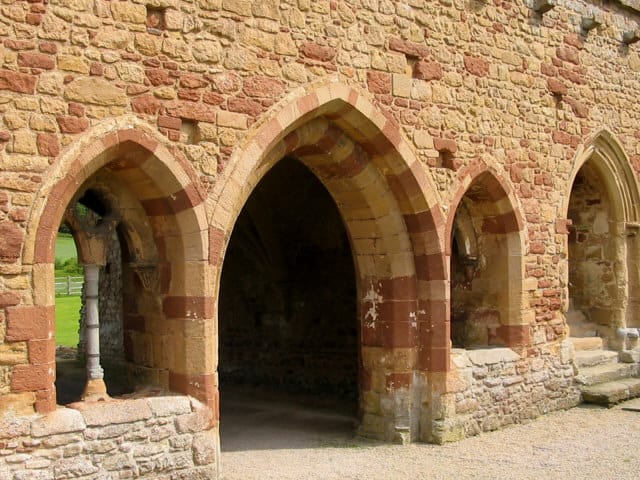 10.33 km
Cleeve Abbey is a 13th centurt Cistercian monastry which boasts the most impressively complete and unaltered set of monastic cloister buildings in England. Standing roofed and two storeys high, they include the gatehouse; the 15th-century refectory with its glorious angel roof; an unusual ‘painted chamber’; and the floor of an earlier refectory, decked from end to end with 13th-century heraldic Read more… 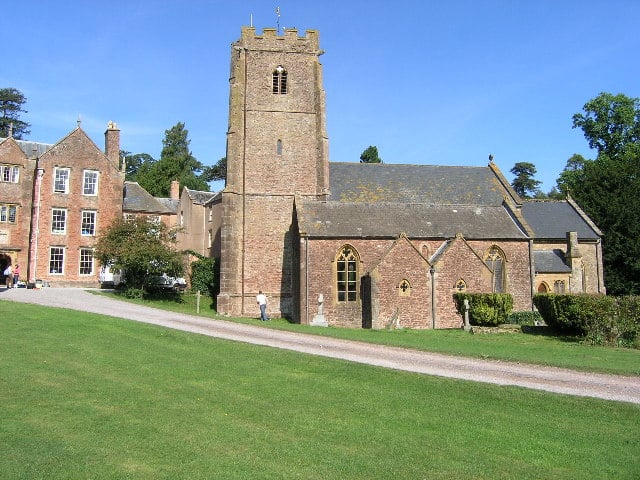 10.87 km
Nettlecombe Court is a country mansion house near the village of Williton in Exmoor National Park in Somerset. Part of the house originates from medieval times and has been added to over the years. In the early 1960s, Nettlecombe Court became a girls’ boarding school but in 1967 the Field Studies Council turned the house and grounds into the Leonard Read more…