Birnbeck Pier is unusual in that it links the mainland with Birnbeck Island, a 1.2 hectares (12,000 m2) rocky island. The pier has been closed to the public since 1994.

The grade II* listed pier was designed by Eugenius Birch and opened in 1867. The gothic toll house and pierhead buildings were designed by local architect Hans Price.

The main pier is 1,150 feet (351 m) long and 20 feet (6 m) wide. As it has abutments at either end, one on the mainland and one on Birnbeck Island. The construction is more like a bridge than other traditional pleasure piers. A landing jetty extended on the west side of the island to allow steamers to bring day trippers to Weston-super-Mare from ports on both the English and Welsh side of the Bristol Channel.

The pier opened on 6 June 1867, Cecil Hugh Pigot-Smyth again being the host of the ceremony, the town taking a holiday and holding a banquet in the Town Hall. The toll to walk on the pier was 1d, but this was quickly raised to 2d, the maximum allowed by Act of Parliament; 120,000 people paid the toll in the first three months.

A new wooden northern jetty was added in 1872 which allowed the removal of the original western landing place. Another jetty was added on the south west corner in 1898 which reached deep water even at low tide, thus allowing steamers to use the pier at all states of the tide. This was damaged in a gale in 1903, rebuilt in 1909 but closed in 1916. It was finally removed in 1923. The northern jetty had also been damaged in the 1903 storm but was replaced by the present steel structure in 1905. 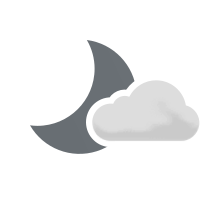 Favourite
1.99 km
19th June 2021
-
20th June 2021
The Weston Air Festival is a free event of the 19th/20th weekend in June, with a mix of spectacular aerobatic displays and armed forces celebrations. Air displays plan to start at 1pm and run through until 5pm but are subject to change depending on weather conditions and operational commitments. Plenty to do for the whole family around the Weston seafront, Read more… 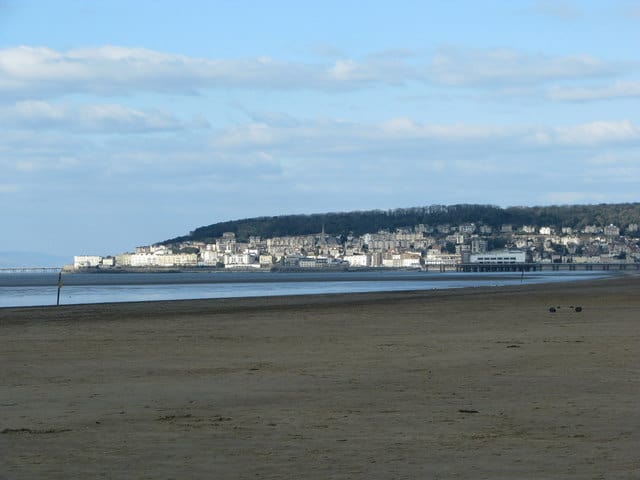 Favourite
3.71 km
Uphill Slipway beach is in the village of Uphill at the south end of the long Weston-super-Mare beach. Popular beach for kitesurfing and windsurfing as you can park on the beach and set-up safely. Beware of the high tide line as the tide can come in fast and people have been caught out before. You also have a nature reserve Read more… 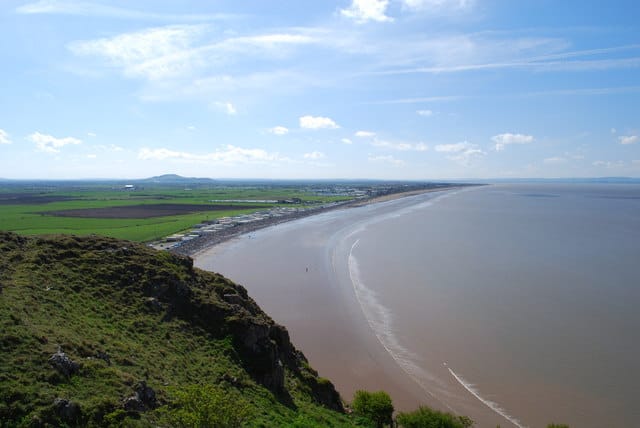 Favourite
4.33 km
Brean Down beach is a superb stretch of beach with firm sand and views of Brean Down. At low tide a wide exposure of soft sand and mud is exposed leading to the water’s edge.  Tide can rise fast near Brean Down and it is also dangerous to approach the water at low tide due to mud. Visitors should take Read more… 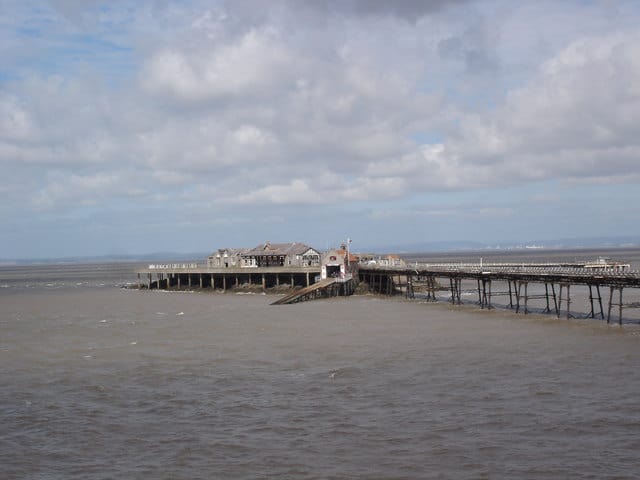 Favourite
70 metres
Weston-super-Mare lifeboat station was established in 1882 and operates two inshore lifeboats. Station is generally not open to the public due to the state of Birnbeck Pier. Shop is open daily Easter to October. Read more… 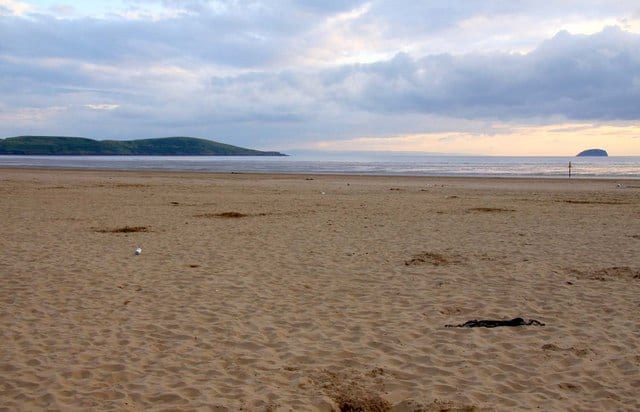 Favourite
1.6 km
Weston-Super-Mare beach is long and sandy beach that has a very large tidal range of nearly 15 metres, the second highest rise and fall of tide in the world, which can make the sea nearly 1 mile from the promenade. At low tide, the beach is sandy at the top but can turn to mud flats further out. Weston-Super-Mare is Read more… 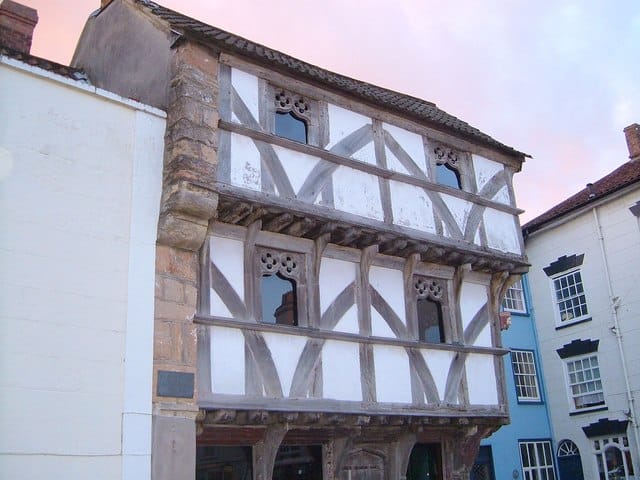 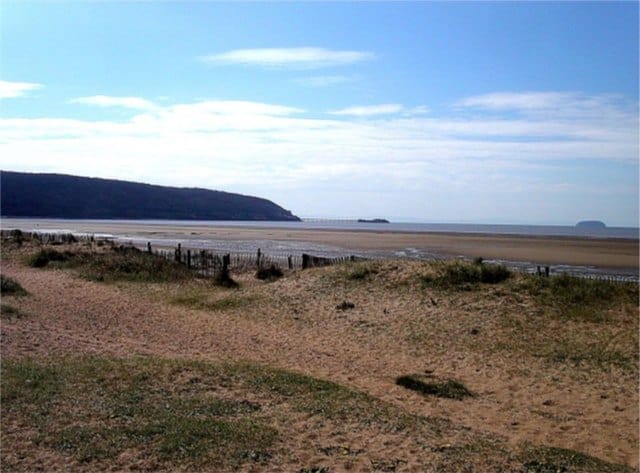 Favourite
2.8 km
Sand Bay is a remote sand and shingle beach to the north of a Weston-super-Mare in North Somerset. The beach is backed by grass covered sand dunes and a road. Facilities include parking, cafe, toilets and a number of holiday and caravan parks. Read more… 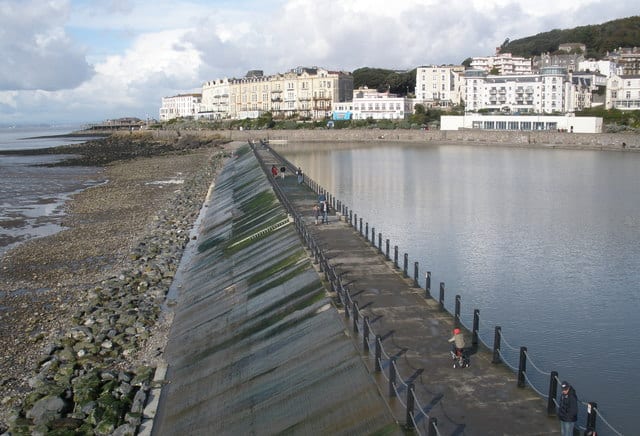 Favourite
0.83 km
Marine Lake is a small cove at the approach to Knightstone Island, offering a safe location for families with small children. The good thing here is that as the main tide goes out the causeway keeps a small beach with access to the sea. You do not just have to stay on the cove beach but tide permitting you can walk along the Read more… 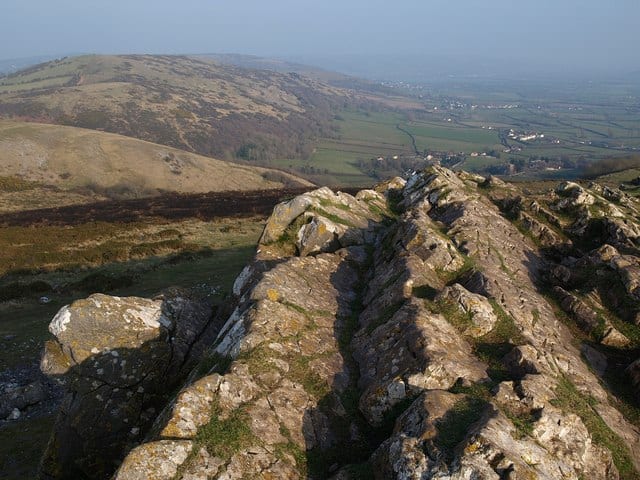 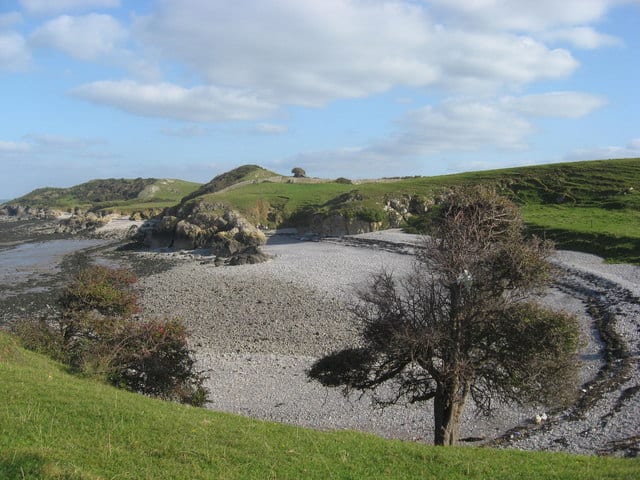 Favourite
4.79 km
Middle Hope beach is a small remote sandy beach to the East of Sand Point. No facilities, access is on foot from either Sand Point car park (has toilets) or Kewstoke (full range of shops and places to eat). Read more…

Favourite
1.34 km
The Grand Pier at Weston-super-Mare in north Somerset has an indoor pleasure park on the pier. Having been twice destroyed by fire, most recently in 2008, the pier underwent a major refurbishment programme and reopened to the public in 2010. Visitors today can enjoy free admission and there’s something for everyone to take part in whether it’s the arcade, one Read more… 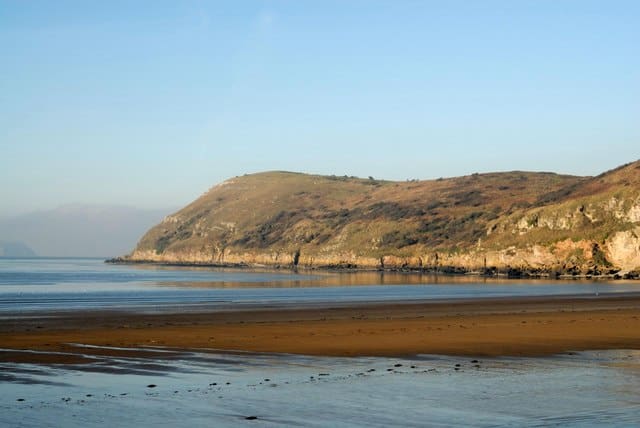 Favourite
3.97 km
Brean Down headland just to the south of Weston-super-Mare is a spectacular 97m high outcrop extending 2km into the Bristol Channel and one of the most dramatic landmarks on Somerset’s coastline with cliffs and Victorian fort built in 1865. You have some spectacular views inland to the Somerset Levels or out to sea and south Wales. Rich wildlife habitat can be explored Read more… 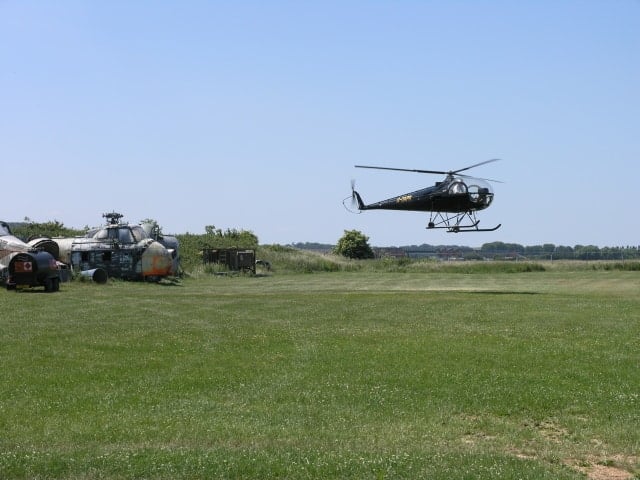 Favourite
5.16 km
The International Helicopter Museum features a collection of more than 80 military and civilian helicopters housed on a former RAF base in Weston super Mare in Somerset. Established in 1958 by Elfan ap Rees, the collection has been added to over the last 50 years and now contains helicopters from all over the world, some on display are even rare Read more…