Leiston Abbey was formerly known as St Mary’s Abbey. Founded in 1182 at Minsmere by Ranulf de Glanville, Lord Chief Justice to Henry II. The only remains of the old site are the ruins of the Abbey chapel. In 1363 the Abbey was transferred to Leiston, and its patron, Robert de Ufford, 1st Earl of Suffolk, devoted his last years to the building.

Leiston weather forecast from Yr, delivered by the Norwegian Meteorological Institute and NRK 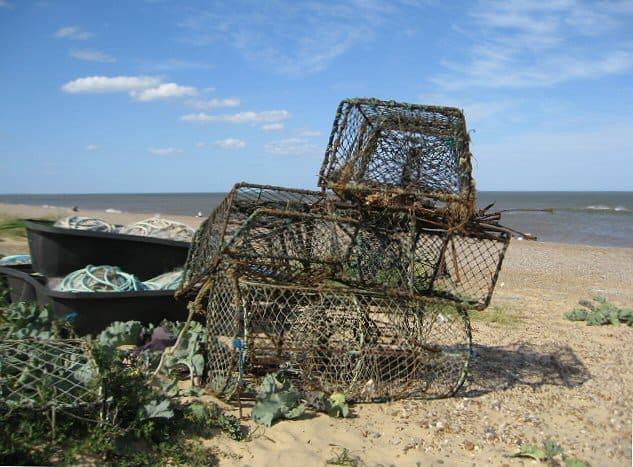 3.44 km
Sizewell beach is a pebble/sand beach backed by grass, dunes and nuclear power stations. Sizewell is a small fishing village and fishing boats operate from the beach. The beach has a monument to the Dutchmen who tried to escape to England by kayak during World War II to join the Allied Forces. Eight of them reached the English coast. The monument consists of Read more…