Where is Brandy Cove Beach?
Loading...
No Records Found 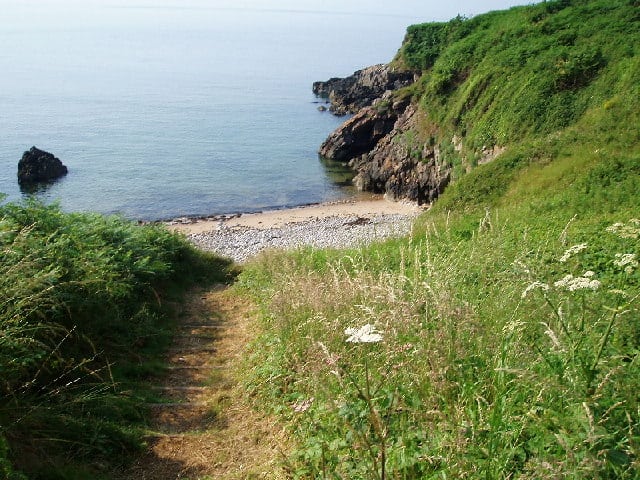 Brandy Cove beach is within a secluded bay only reached by walking, either along the beach at low tide from Caswell beach or along the coast paths. The cove is wrapped by cliffs and the beach itself is a mix of sand, rocks and pebbles.

The bay gets its name from stories of smugglers who landed alcohol and tabacco.

Brandy Cove has no facilities.

We have no current information on dog restrictions for Brandy Cove Beach.

Mumbles weather forecast from Yr, delivered by the Norwegian Meteorological Institute and NRK 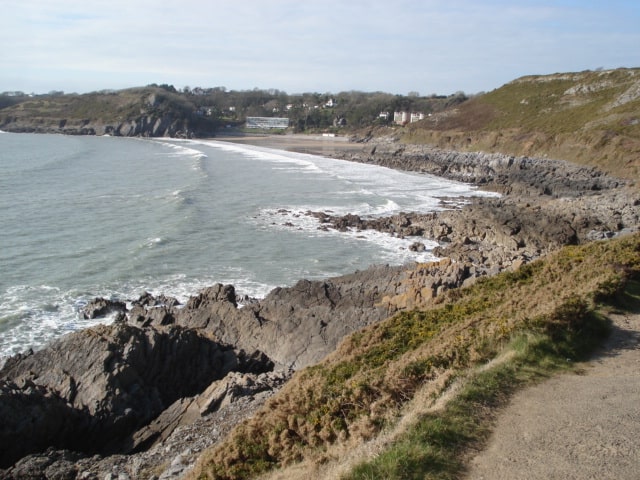 0.68 km
Caswell Bay Beach is a gently sloping and sandy beach, located on the south Gower Coast, west of Langland Bay and Mumbles Head. The sandy beach is between two limestone cliffs headlands and is ideal for families with large beach area and rock pools. Good surfing and ideal for beginners. Facilities include a promenade with several seaside shops, parking and Read more… 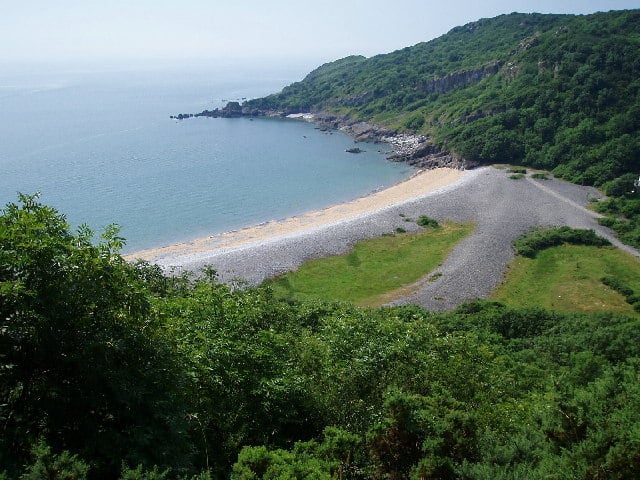 1.06 km
Pwlldu Bay beach is National Trust owned. Used to be a site for limestone mining. This lovely cove is backed by extensive woodland, and is stunning. Pwll Du Bay was once a limestone quarry with the remaining buildings were once inns supporting the workers. The bay also has stories around being a smuggling cove. Pwll Du Head is the highest Read more… 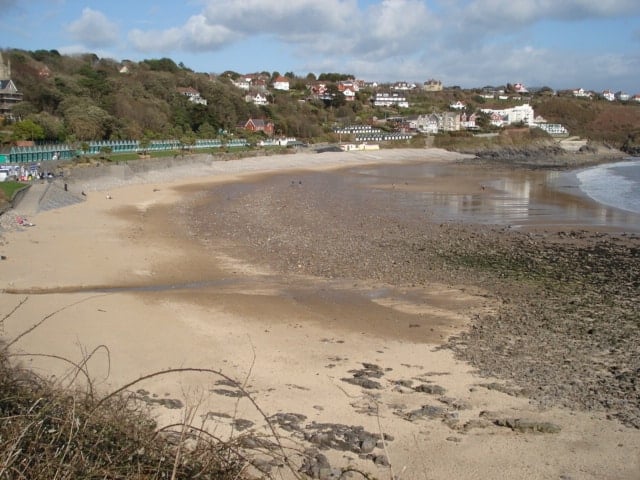 2.21 km
Langland Bay beach is a wide sandy beach with pebbles and rocks at either side Popular surfing location, particular in the winter months. Facilities include a promenade , cafes and beach huts. Share: Read more… 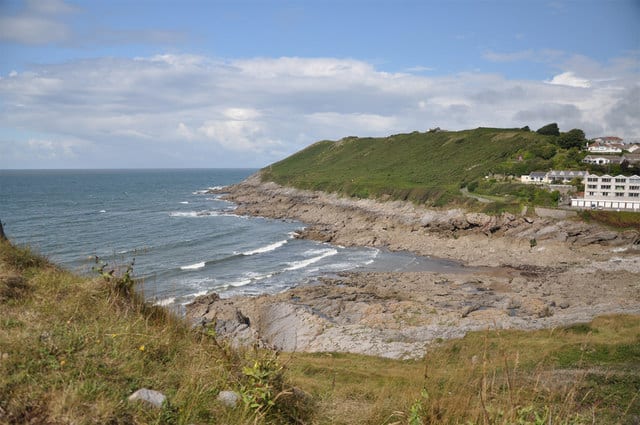 3.93 km
Limeslade Bay beach is a small sand and pebble tidal cove. At high tide the beach almost disappears and pebbly, but as the tide goes out, the sand is exposed, along with numerous rock pools. A coastal path joins Limeslade with other local bays of Rotherslade, Langland and Caswell Bay. Share: Read more…

2.94 km
Oystermouth Castle is a Norman stone castle founded by William de Londres soon after 1106 following the capture of Gower by the Normans. Features include 14th century graffiti, plus people can explore the medieval maze of deep vaults and secret staircases and enjoy the magnificent views over Swansea Bay from the 30 foot high glass bridge. Share: Read more…

4.7 km
Mumbles Pier is a Victorian pier first built in 1898. At 835ft long, it is an iconic landmark for south Wales, located near the village of Mumbles in the south-eastern corner of Swansea Bay. The pier is currently undergoing extensive refurbishment as it had fallen into disrepair. It is expected to reopen towards the end of 2013 and the restored Read more… 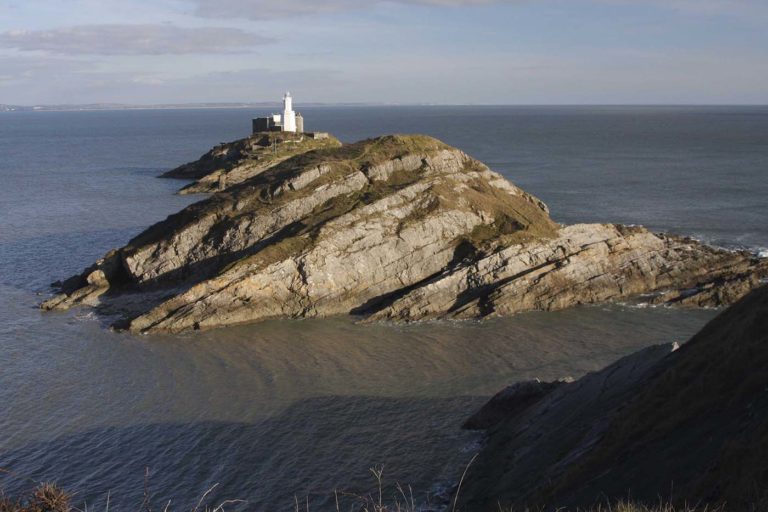 4.91 km
For over 200 years the Mumbles Lighthouse has guided vessels along the coast and into Swansea Bay, past the hazards of the Mixon Shoal ½ mile to the South. This unmanned lighthouse is built on the outer of two islands, known as Mumbles Head, lying about 500 yards to the E.S.E. of the mainland known as Mumbles, Swansea. The station Read more…