Where is Kearvaig Bay Beach?
Loading...
No Records Found

Kearvaig Bay is a spectacular white sandy beach located just over a mile from Cape Wrath, backed by sea stacks and rocks.

The bay is to the west of Cape Wrath and what are the highest cliffs on the UK mainland.

The location makes this a great place to visit and just observe the Scottish coastline and wildlife at its best.

No facilities and the beach can only be reached by a long walk or by catching a ferry.

We have no current information on dog restrictions for Kearvaig Bay Beach.

3.38 km
The Ozone Cafe can be found at the Cape Wrath lighthouse. The cafe is open 365 days a year and serves a selection of hot and cold snacks, along with a selection of gifts and souvenirs. Toilets are available at the cafe. Share: Read more… 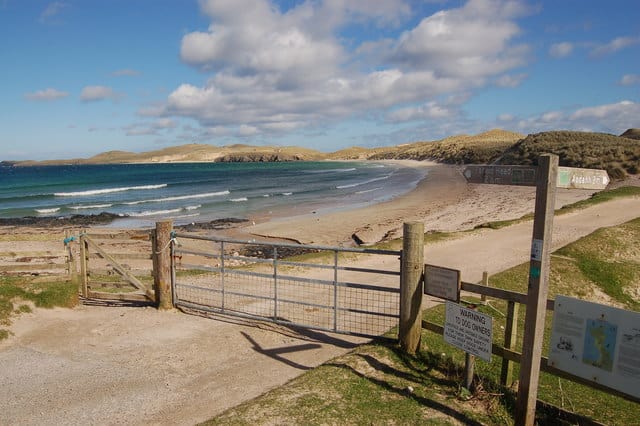 11 km
Balnakeil Bay, white sandy beach is wide and backed by a large area of tall sand dunes covered in marram grass. To the north is Faraid Head, home to military installations connected with the naval gunnery ranges towards Cape Wrath. The walk to the end of Faraid Head and back is a magnificent one. This is definitely a beach for Read more… 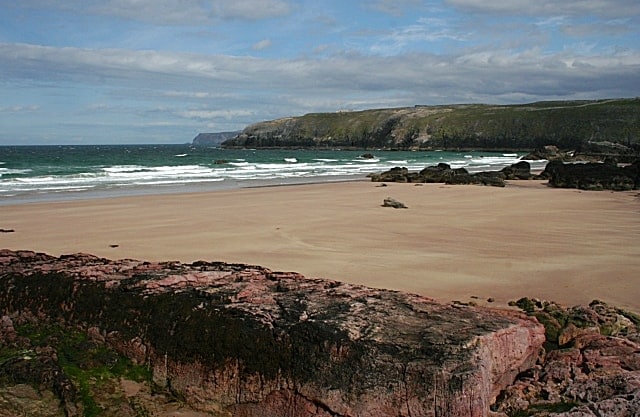 3.1 km
The Lloyds Buildings were a signalling station established by Lloyd’s of London, the Mairne and Commercial Insurers. Used to monitor passing ships, tracking their cargos, ports of departure and destination along with estimated arrival times. The complex is located by the Cape Wrath lighthouse and consists of three single storey buildings, with a signal hut, cottages for staff accommodation and Read more… 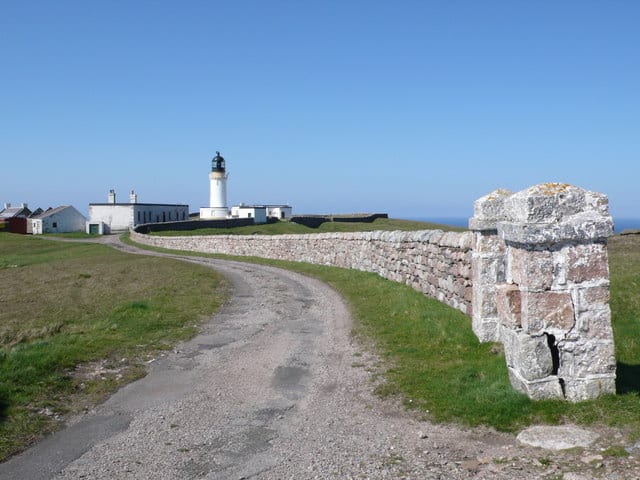 3.42 km
The lighthouse was built in 1828 under engineer Robert Stevenson and is now listed as buildings of Architectural and Historic Interest. The White Tower is 20 metres high with 81 steps to the top and along with the lamp has a fog horn. Share: Read more…

11.02 km
Founded in 722 by St. Maelrubha, the present building dates from 1619. The tomb built into the niche on the south wall of the church is said to be the last resting-place of a famous local villain, Donald MacMurdo, known as Domhnull MacMhurchaidh, responsible for at least eighteen murders. There are a number of interesting 18th and 19th century gravestones, Read more…