Seòmarbrèagha is a holiday home featuring a garden with a sun terrace, set in Inverness, 3.4 km from Caledonian Canal. The unit is 3.

Our weather forecast for Inverness in The Scottish Highlands 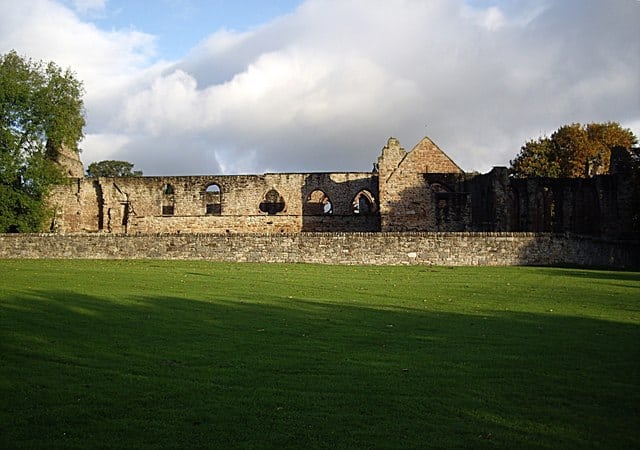 Favourite
14.18 km
Beauly Priory was a Valliscaulian monastic community located at “Insula de Achenbady”, now Beauly, and is one of three founded by the order in 1230. A plaque tells of Mary Queen of Scots’ visit here in 1564 and her travels in the Highlands. Descriptive plaques point out all the points of interest. Read more… 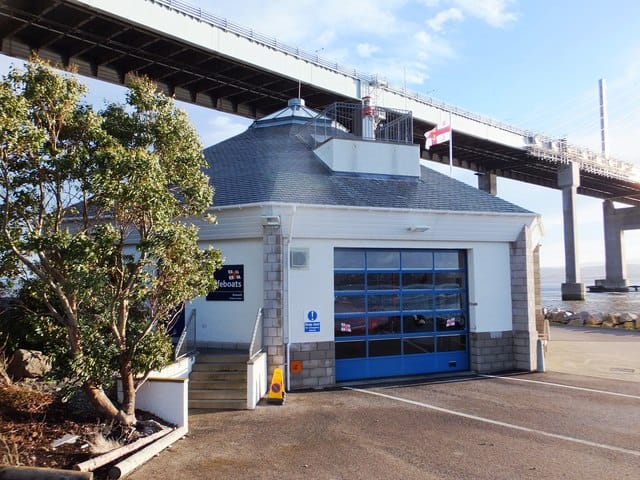 Favourite
5.22 km
Kessock lifeboat station is one of the RNLI newer stations with a trial boat being established in 1993 and this was successful with then a permanent inshore boat being stationed the next year. Station is only open by appointment. Read more… 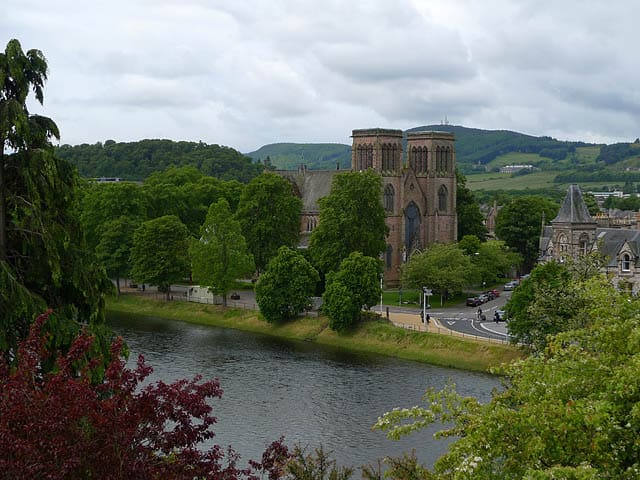 Favourite
2.28 km
Inverness Cathedral is also known as the Cathedral Church of Saint Andrew and is the most northern cathedral on mainland Britain. Located in Inverness close to the banks of the River Ness, the cathedral is built of red Tarradale stone, with the nave columns of Peterhead granite. The foundation stone was laid by the Archbishop of Canterbury, Charles Longley, in 1866 and Read more… 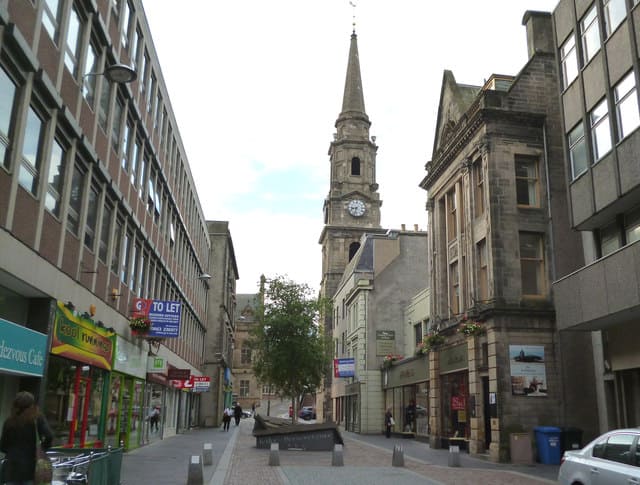 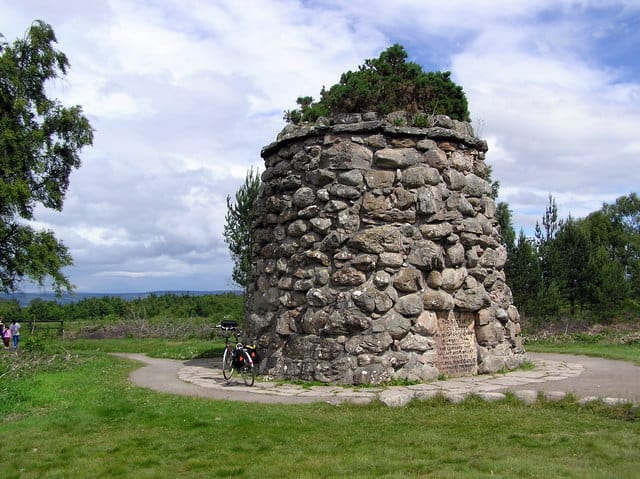 Favourite
8.19 km
Culloden Battlefield is where the 1745 Jacobite Rising came to a brutal end on the 16 April 1746. The site is managed by the National Trust Scotland and you can walk around the moor along a trail network taking in the battleground and spectacular setting. The Jacobite Rising was where Jacobite supporters, were looking to restore the Stuart monarchy to Read more… 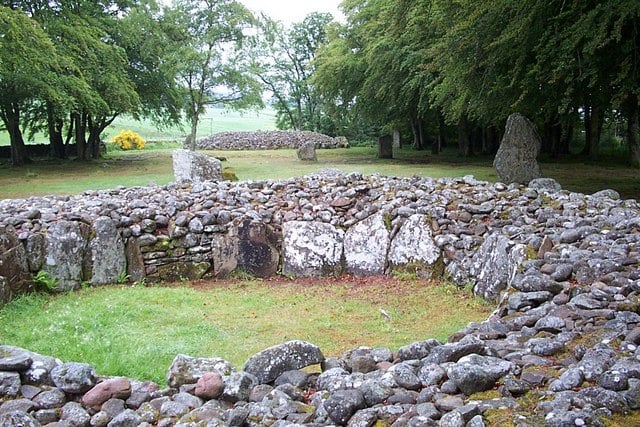 Favourite
9.53 km
Clava Cairns is a Bronze Age cemetery and the complex consists of ring cairns and standing stones. Today you can still see three cairns in a well preserved condition. Read more… 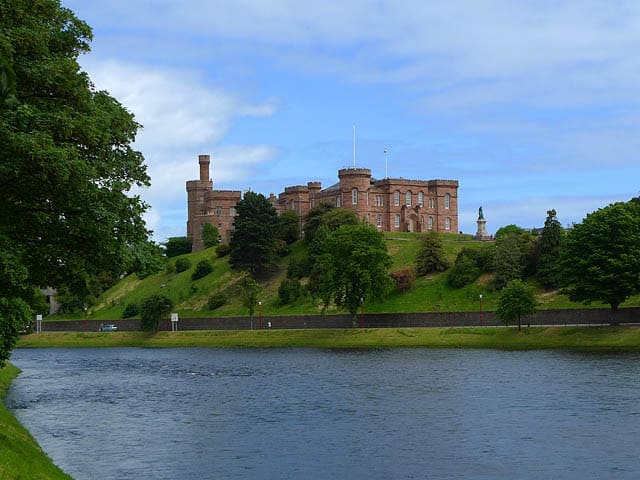 Favourite
2.51 km
Inverness Castle sits high up overlooking the River Ness in Inverness. The castle you see today is a red sandstone building built in 1836 by the architect William Burn. It is built on the site of an earlier 11th-century defensive structure. The castle is the Inverness Sheriff Court and is NOT open to the public although you can visit the Read more… 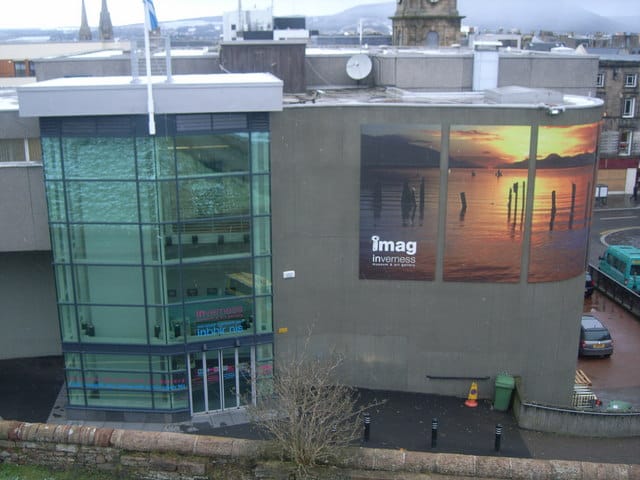 Favourite
2.6 km
Inverness Museum and Art Gallery is a museum and gallery on Castle Wynd in the heart of Inverness by the castle. The collection and facilities are managed by High Life Highland on behalf of Highland Council. The site has had a museum since the mid 1800’s with a major transformation in the 1960’s when The Castle Wynd/ Bridge Street area Read more… 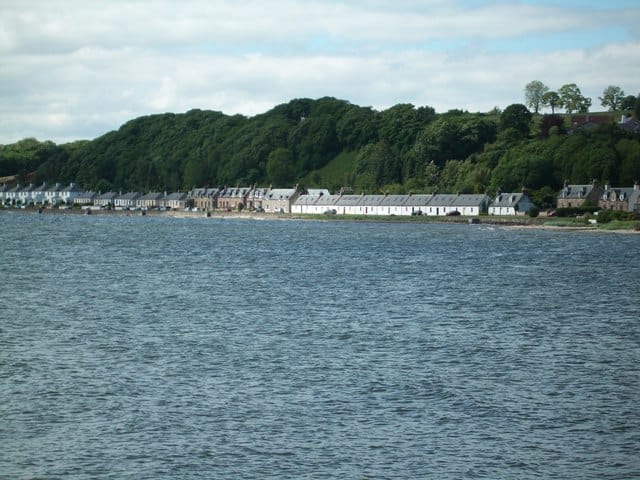 Favourite
12.99 km
Avoch Bay is a small sand and shingle bay. Avoch is an attractive coastal village with a small harbour overlooking Avoch Bay and the Moray Firth on the south side of the peninsula called ‘The Black Isle’. Avoch is a small village with places to eat. Read more…