The Monastery of Saint Paul in Jarrow was once the home of the Venerable Bede, whose most notable works include The Ecclesiastical History of the English People and the translation of the Gospel of John into Old English. At the time of its foundation, it was reputed to have been the only centre of learning in Europe north of Rome.

In 794 Jarrow became the second target in England of the Vikings, who had plundered Lindisfarne in 793. The Monastery was later dissolved by Henry VIII. The ruins of the Monastery are now associated with and partly built into the present-day church of St. Paul, which stands on the site. One wall of the church contains the oldest stained-glass window in the world, dating from about AD 600.

Just beside the Monastery is “Bede’s World“, a working museum dedicated to the life and times of Bede. Bede’s World also incorporates Jarrow Hall, a grade II listed building and significant local landmark.

3.24 km
The Wouldhave is a Wetherspoon pub in South Shields, Tyne and Wear. Our pub offers a range of real ales, craft beers and freshly ground Lavazza coffee. Breakfast is served until noon, with our full food menu available until 11 pm.     Share: Read more… 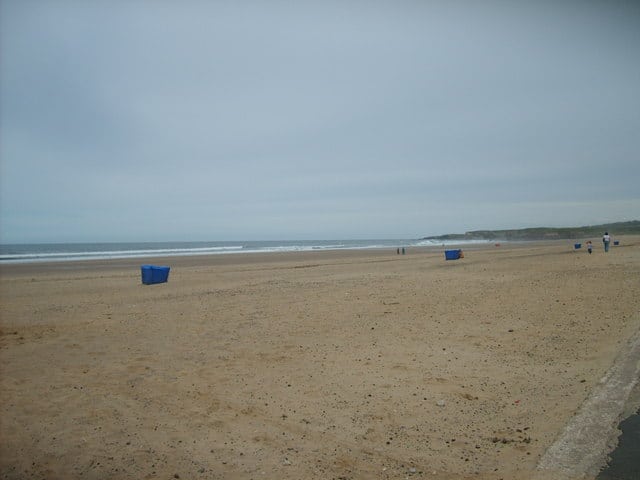 4.61 km
Sandhaven beach is a large sandy beach in South Shields. The beach is located south of the pier and is backed by dunes and some grass areas. Facilities include parking, restaurant/cafe, slipway, toilets, seasonal lifeguards and pier. Share: Read more… 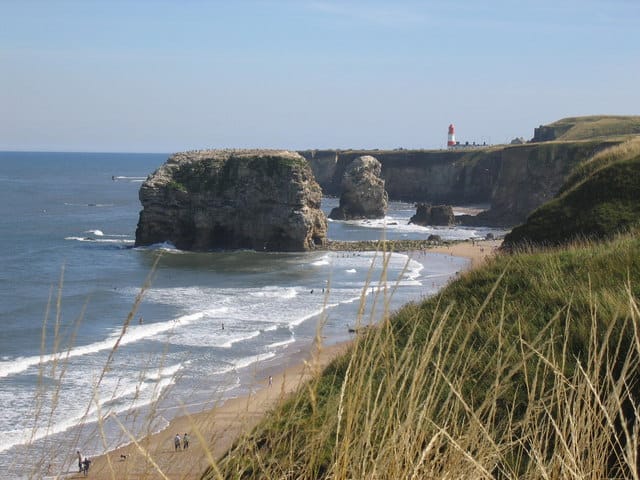 0.29 km
At Bede’s World you can learn all about Bede and the Anglo-Saxon way of life in Northumbria. Includes Demonstration farm and meet the animals including wild boar pig, goat and goose. Replica buildings made of wattle and daub – built with truly original materials and methods using skills that would have been present around 700AD. Cafe. Souvenir and gift shop. Read more…

3.66 km
Arbeia was a large Roman fort, now ruined, and which has been partially reconstructed. It was first excavated in the 1870s and all modern buildings on the site were cleared in the 1970s. It is managed by Tyne and Wear Museums as Arbeia Roman Fort and Museum. Share: Read more… 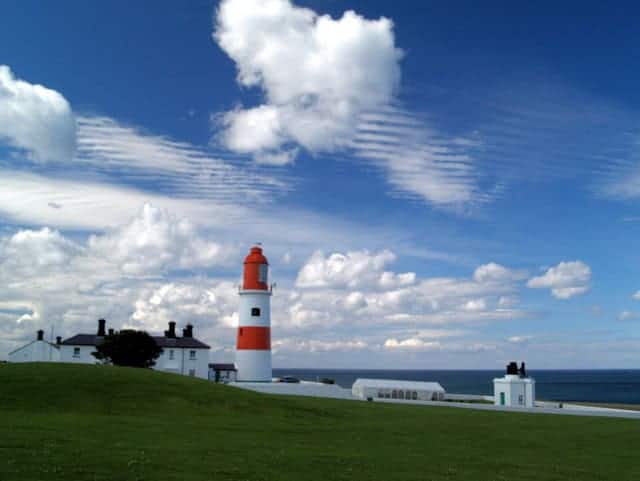