Hylton Castle, a ruined stone castle originally built from wood by the Hilton (later Hylton) family shortly after the Norman Conquest in 1066. Later rebuilt in stone in the late 14th to early 15th century. The castle underwent major changes to its interior and exterior in the 18th century.

One of the castle’s main features, is the heraldic devices found mainly on the west façade, which have been retained from the castle’s original construction. They depict the coats of arms belonging to local gentry and peers of the late 14th to early 15th centuries and provide an approximate date of the castle’s reconstruction from wood to stone.

Sunderland weather forecast from Yr, delivered by the Norwegian Meteorological Institute and NRK

4.34 km
The William Jameson is a Wetherspoon pub in Sunderland that is near the Sunderland Docks. Come on down with family and friends for some pub food today.     Share: Read more… 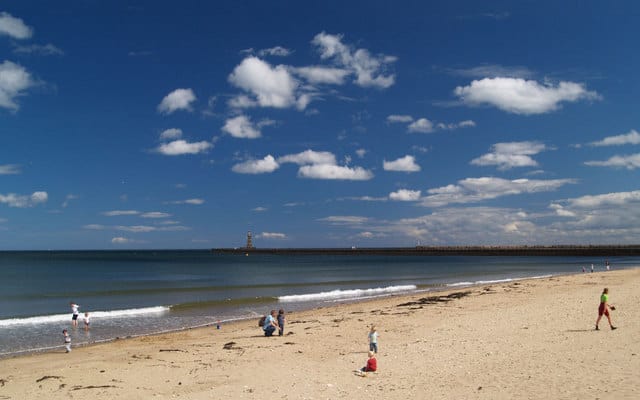 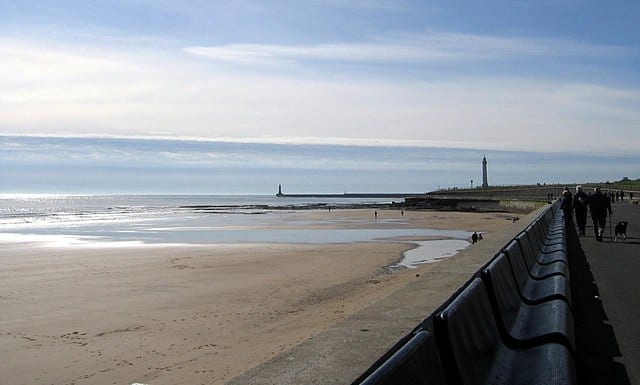 4.6 km
National Glass Centre and Northern Gallery for Contemporary Art! Discover how glass arrived in Britain, how it’s made and why Sunderland has such a rich glass-making heritage. In our exhibition spaces, you can marvel at some of the world’s finest contemporary glass and ceramic artists, as well as up and coming artists currently studying with the University of Sunderland. The Read more…

4.84 km
Sunderland lifeboat station was established in 1800 and is the oldest lifeboat station, although the buikding is new. The first experimental motor lifeboat in the RNLI’s fleet operated from here and it operates two inshore lifeboats. Station is open Sunday mornings and Tuesday evenings whilst training. Other times can be by appointment. Share: Read more…