Where is Little Island Beach?
Loading...
No Records Found 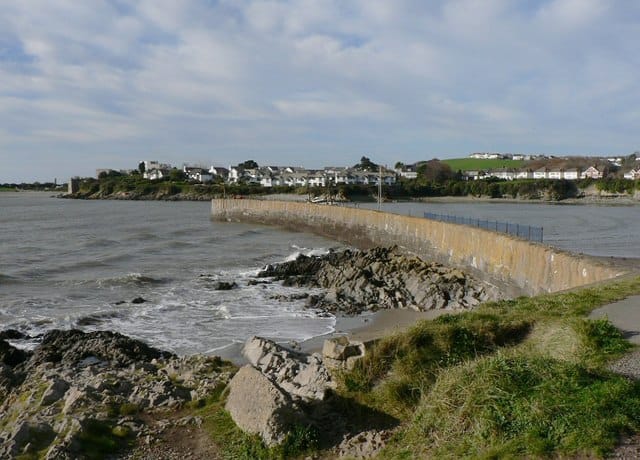 The two main beaches on Barry Island are Whitmore Bay between the two peninsulas of Friar’s Point and Nell’s Point, and the other is the smaller and secluded Jackson’s Bay around the headland and cliffs, connected by Clement Coley Walk.

Little Island beach sits on the far side of Friar’s Point round near the old harbour, this is sometimes referred to old harbour beach. When the tide is out you have a massive expanse of sand and can make it over to the Knap. A good alternative is the two main Barry Island beaches of Whitmore Bay and Jackson’s Bay are busy.

Car parking is by the old harbour or a walk from Whitmore Bay on the other side of Friar’s Point. To get to other facilities you need to head to Whitmore Bay.

We have no current information on dog restrictions for Little Island Beach. 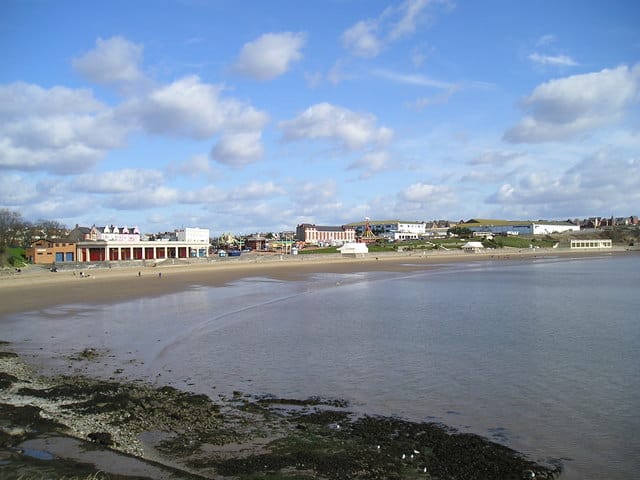 0.69 km
Whitmore Bay is huge sandy beach that lies between the two peninsulas of Friar’s Point and Nell’s Point. As the tide goes out you get more sand to play on. Whitmore Bay is the main Barry Island beach and is between the smaller Jackson’s Bay around Nell’s Point and the Little Island or Old Harbour beach around Friar’s Point. Whitmore Read more… 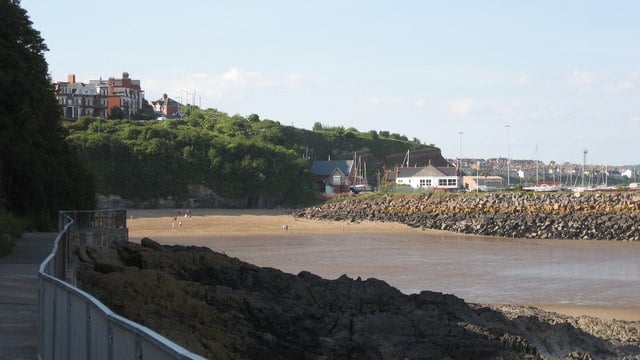 1.37 km
Jacksons Bay beach is a secluded bay, backed by cliffs with one end being formed by the breakwater at the entrance to Barry Docks. Often overlooked by most people who stay on the larger beaches next door. Take the concrete footpath running from the east end of Whitmore Bay along the cliff top and you will eventually come to Jackson’s Bay. Read more…

1.6 km
The RNLI established a lifeboat station and a boathouse and slipway were built in 1901. Share: Read more…