Where is Nash Point Lighthouse?
Loading...
No Records Found 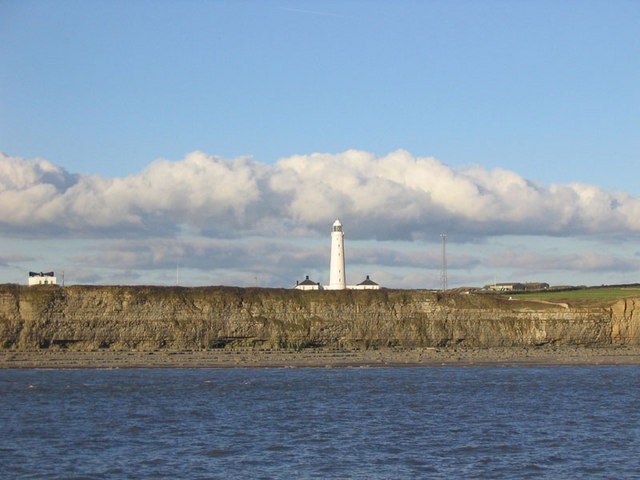 Two circular towers were built each with massive walls and a stone gallery. The eastern, or high lighthouse being 37 metres high and the western or low lighthouse 25 metres high. Placed 302 metres apart they provided leading lights to indicate safe passage past the sandbanks. The high light was painted with black and white stripes and the low light was white. In those days both towers showed a fixed light which was either red or white depending on the direction from which a vessel approached. The red sector marked the Nash Sands.

The low light was abandoned early this century and the high light was modernised and painted white. In place of the fixed light a new first order catastrophic lens was installed which gives a white and red group flashing.

Nash is one of those lighthouses scattered around our coast that has no claim to fame. For over 160 years its light has done its job as a sign to mariners to keep them clear of danger, its sole distinction is the discovery in 1977 of the tuberous thistle (Cirsium Tuberosum), a rare plant, which was found growing around the lighthouse.