Felpham beach is a combination of pebbles and sand divided by groynes like most the West Sussex beaches. As the tide goes out you have rock pools and large areas of flat beach. At the back of the beach you have rows of beach huts with nice grass areas in front.

Felpham beach sits next to Bognor Regis beaches and is more built up with concrete promenade than its more easterly neighbours of Middleton-on-Sea, Elmer Sands and Climping.

Felpham beach tends to attract more locals than tourists as it located behind the village, with most tourists heading to Bognor Regis.

Facilities include cafe, shop, toilets, beach huts, promenade, Felpham sailing club, tennis courts and putting green. Parking can be hard on a summer day but you can park either in the side roads or there is a large car park in the village.

Felpham beach, Start of May through to end of September no dogs allowed on the beach or grass areas, although are allowed on the promenade on a leads.

Why not check other beaches nearby as we have 7 beaches around Bognor Regis, 27 beaches in West Sussex, or check our list of West Sussex Dog Friendly Beaches.

2.31 km
The Ye Olde Fish and Chippe Shoppe has to be one of the best chip shops in the area and has been serving quality fish and chips for over 80 years. Using only the finest fish with freshly cut chips prepared every day from the best British potatoes. All our fish is freshly cooked for your order. Opening times Tuesday Read more…

2.62 km
The Beresford is a traditional friendly pub and restaurant serving a great selection of Ales, Wines, Spirits and Food. We have plenty of parking, a large patio at the front, a picturesque garden to the rear of the pub and we welcome children and dogs. We serve food every day of the week and a great carvery from Monday through Read more… 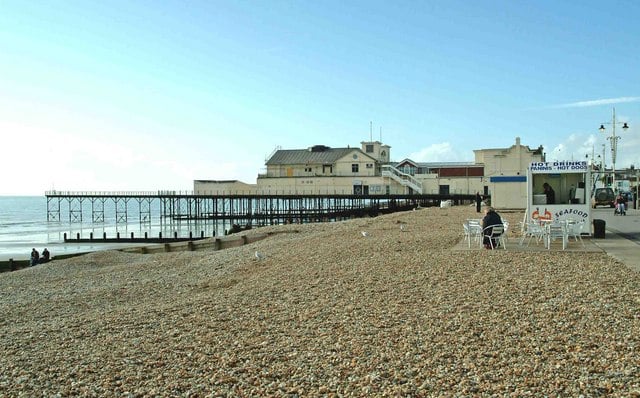 1.29 km
The East Beach at Bognor Regis is a pebble beach at high tide and sand at low tide. The beach runs from the pier up to the Butlins Holiday camp. Backing the beach is a wide flat concrete promenade with a selection of kiosks selling hot/cold drinks and food along with beach goodies. The east end of Bognor Regis beach Read more… 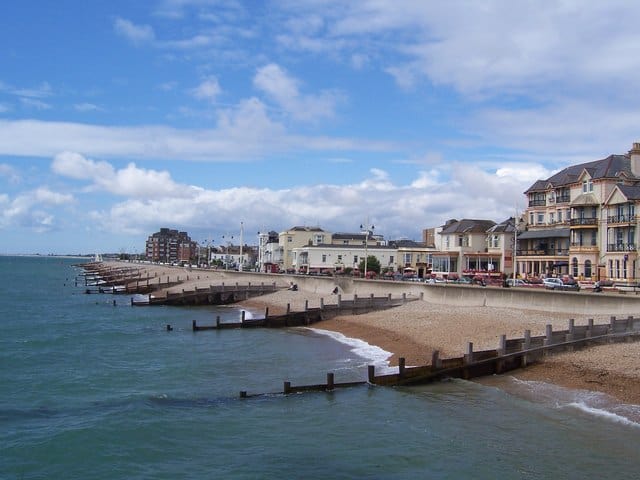 2.05 km
Bognor Regis West beach is in West Sussex and is a pebble beach that exposes sand at mid to low tide Located to the West of Bognor Regis pier, the beach is a family-friendly beach sloping gently towards the sea. Located in the town itself and becomes less busy as you move away from the Pier. A little along the Read more… 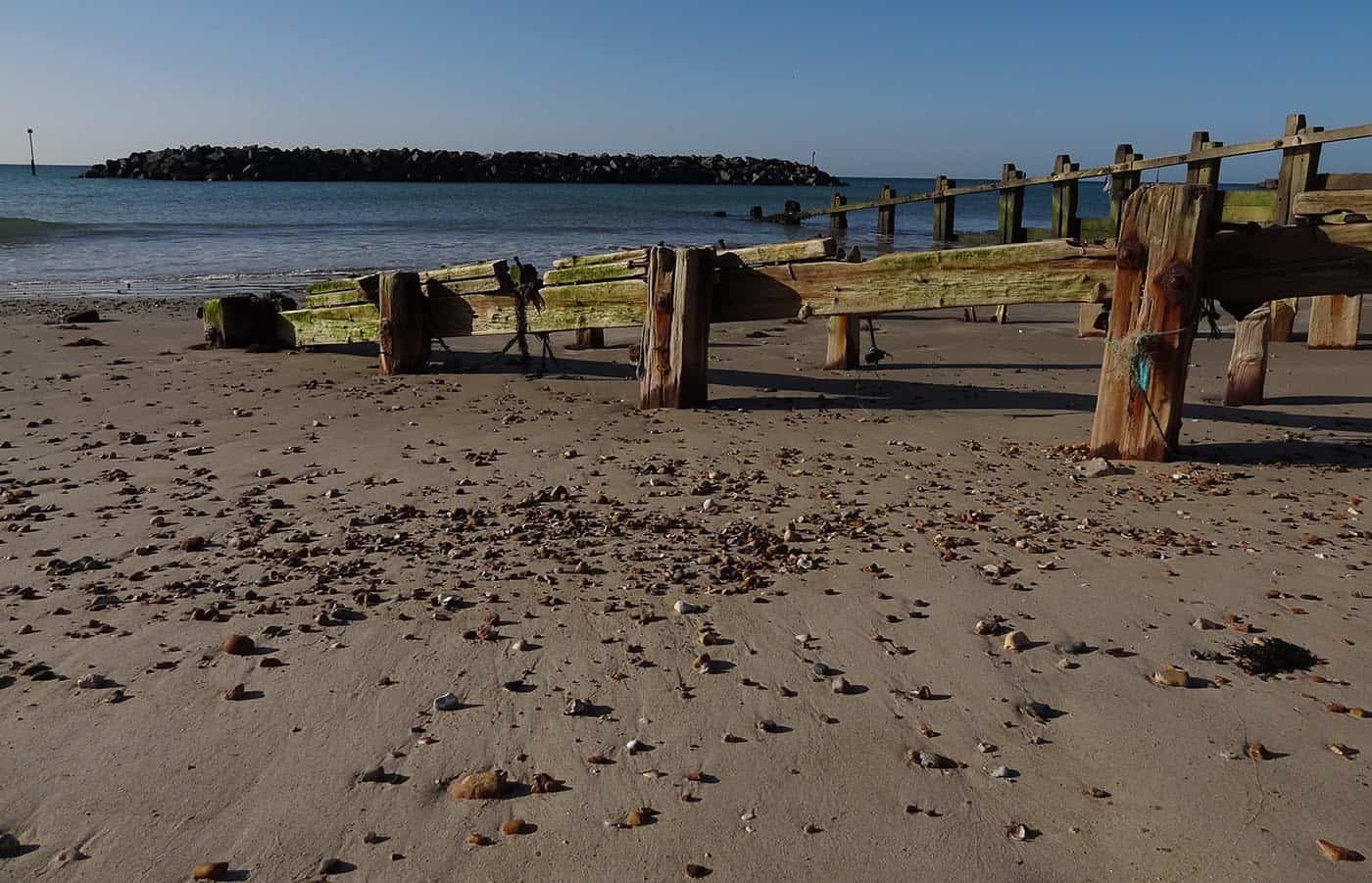 2.88 km
Middleton-on-Sea beach is a great family beach that has a high water pebble area and then sands at mid to low tide when you can walk for miles in either direction to Bognor Regis or Littlehampton. The beach has a high pebble bank with some grass area, but the pebbles can be steep to go down. You have good rock Read more… 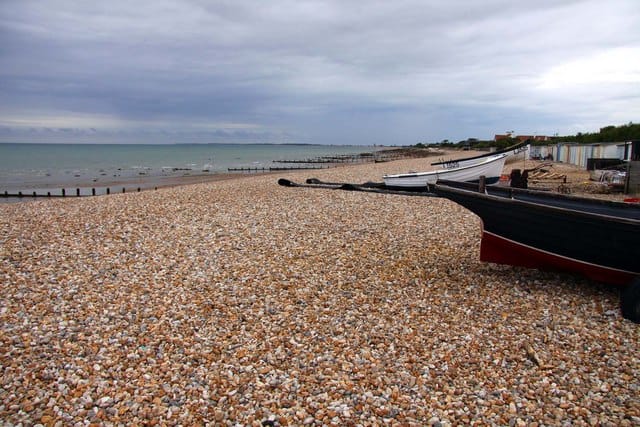 2.91 km
Aldwick beach is the continuation of a single long stretch of West Sussex pebble beaches. As with all beaches in this area you have pebbles only at high tide and then as the tide goes out you get compact sand. The tide goes out a long way giving lots of space and exposes some rocks to explore. The beach has Read more…

0.17 km
Felpham Sailing Club is an excellent venue on a sandy beach. We are a small, family-oriented dinghy sailing club and also cater for windsurfers with excellent conditions from our beach. Keen to join us as a sailing or social member? We’d love to meet you. Share: Read more… 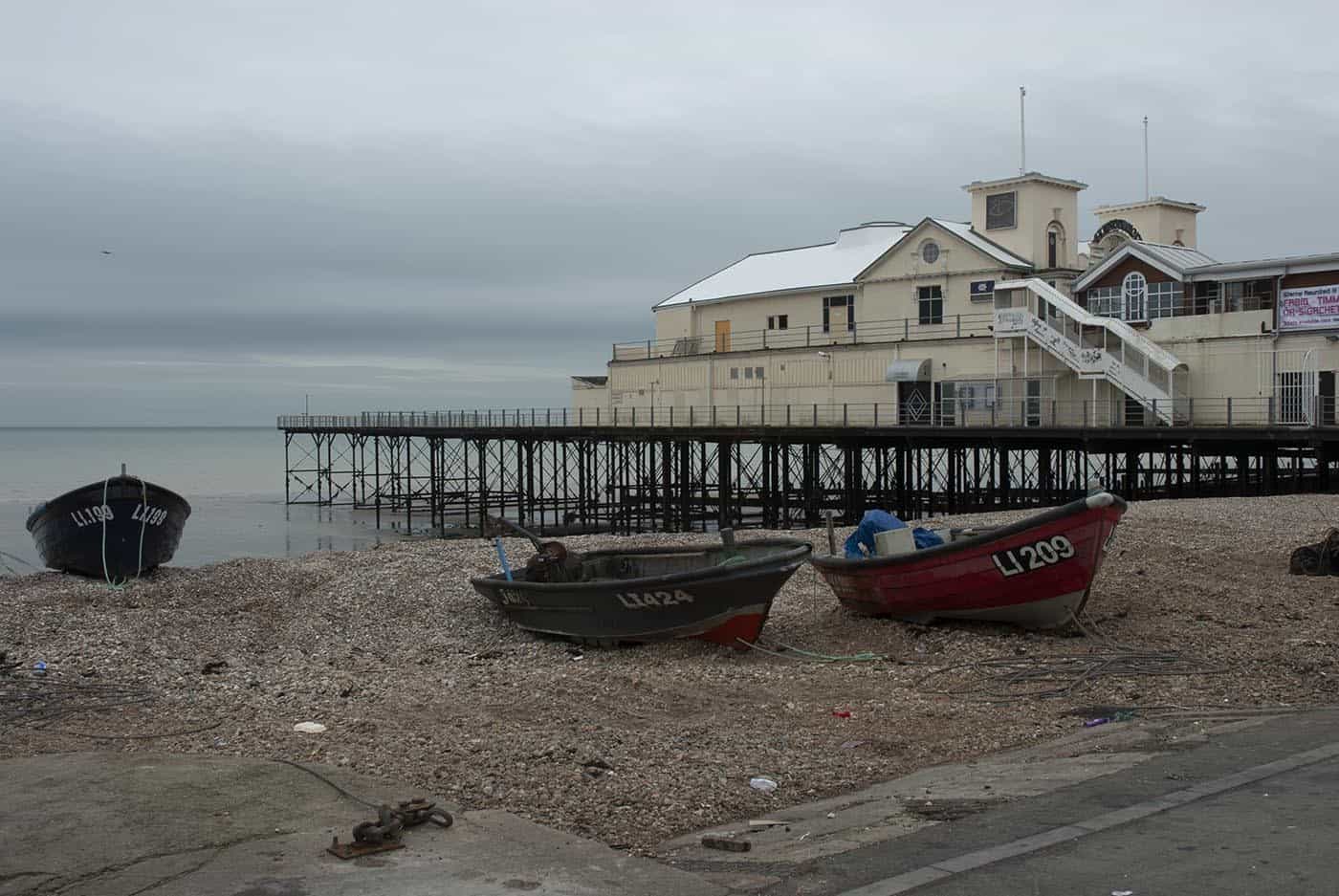 1.84 km
Bognor Regis Pier is in the town centre and splits the seafront and beach. The pier at Bognor Regis was constructed in 1865, it was not until 1900 that a seaward pavilion was constructed although this was then lost due to storms in the 1960s. More storms in 1999 resulted in damage and the seaward end structure was removed for Read more…

3.67 km
Elmer Sands and Middleton-on-sea beaches are an excellent location for kite buggies. The beach has excellent compact flat sand at mid to low tide. When the tide is low you have a long flat beach that basically stretches from Bognor Regis in the West to Littlehampton in the East. The more experienced kite handler can use the shingle banks to Read more…

3.79 km
Kite surfing at Elmer and Middleton-on_sea. Tide and wind is good, you have an excellent learning zone as very gradual beach slope. This allows instructor and trainee to stand. You can get some unusual wave and winds due to the sea rock islands. Share: Read more…