The Manx Grand Prix is centred around the August bank Holiday Weekend with a qualifying week followed by 3 race days:

The race is held on the world-famous 37.73 miles Isle of Man TT Mountain Course and although the first races started in 1921 the actual first Manx Amateur Road race Championship was held on the 20th of September 1923 and in 1930 came the birth of the Manx Grand Prix.

Douglas weather forecast from Yr, delivered by the Norwegian Meteorological Institute and NRK

The Isle of Man TT

0.15 km
29th May 2023
-
10th June 2023
The Isle of Man TT (Tourist Trophy) is run in a time-trial format on public roads closed to the public. The first Isle of Man TT race was held on Tuesday 28 May 1907 and has since been held for most years. The TT takes place over a 2 week period with the first week dominated by practice sessions followed Read more…

0.31 km
2nd July 2023
The Isle of Man Lighthouses Challenge is an event for all abilities and offers one of 3 courses. Full Circle covering over 100 miles in distance and over 2000 metres (6800 feet) in climbing Half Circle, 51 miles, takes you to the second feed station at St John’s before heading back to Douglas, Quarter Circle takes you south from Douglas Read more… 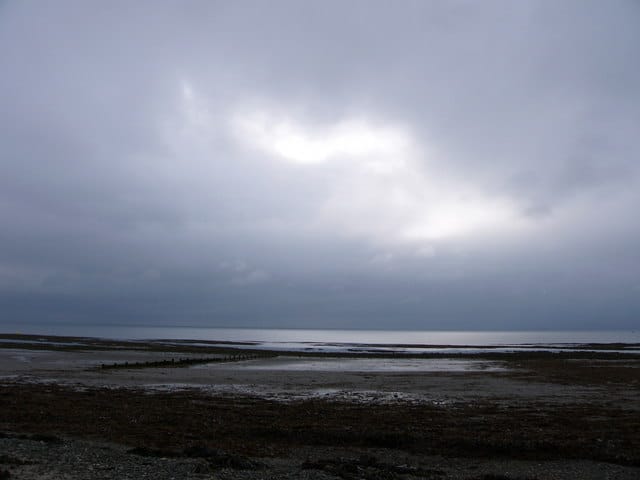 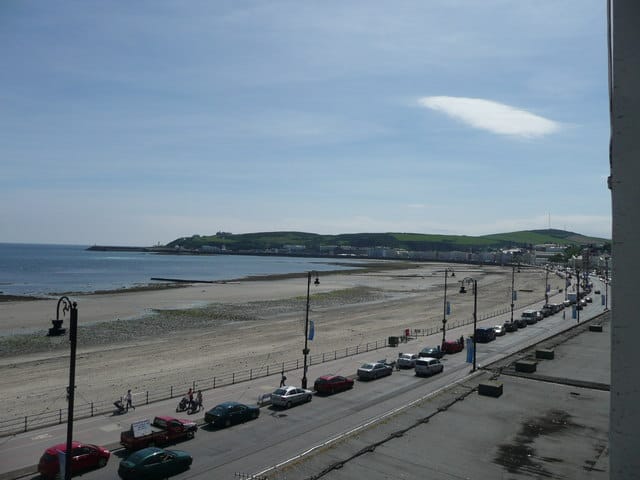 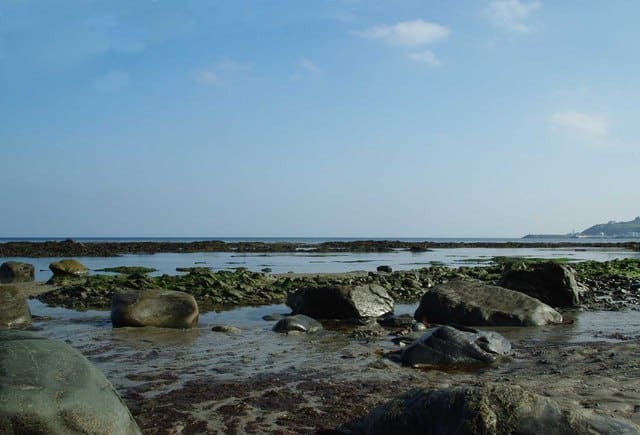 1.83 km
Summerhill beach is a sandy town beach at the northern end of the Douglas bay and promenade. Summerhill is within the town of Douglas so has all the facilities you would expect of a town, including parking, shops, cafe, and restaurants. Read more… 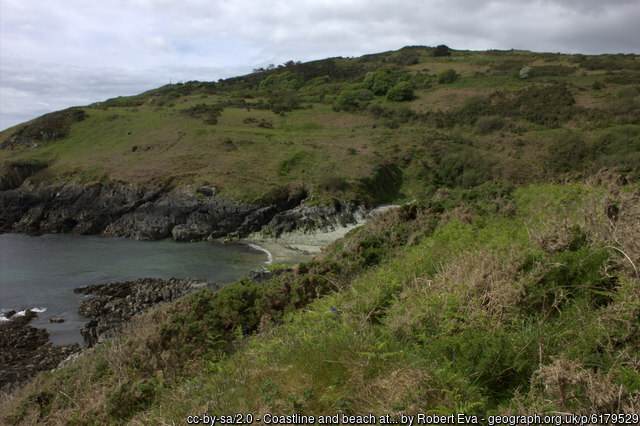 4.53 km
Groudle Beach is a pebble beach in a small horseshoe-shaped bay just to the north of Douglas. You have a stream that runs down through Groudle Glen and enters the sea through the beach. No facilities at the beach and parking is along the winding road that goes down to the beach. Be careful in that what may seem like Read more… 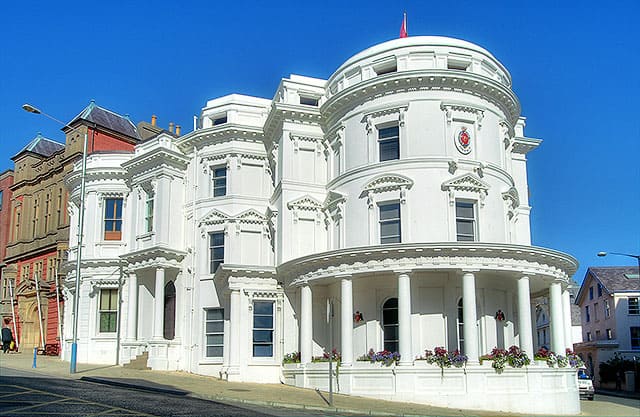 0.23 km
Tynwald or more formally, the High Court of Tynwald or Tynwald Court is the legislature of the Isle of Man. It is claimed to be the oldest continuous parliamentary body in the world, consisting of two Houses: the directly elected House of Keys and the indirectly chosen Legislative Council. Read more…

0.45 km
The Gaiety Theatre in Douglas is located on the Douglas promenade overlooking the sea. The theatre was built in 1899 to the designs of architect Frank Matcham as an opera house and theatre. Read more… 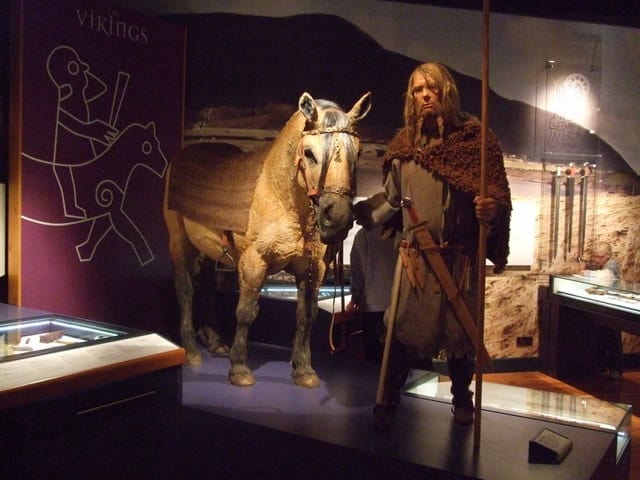 0.47 km
The Manx Museum represents the Isle of Man’s 10,000 year history and is depicted through film, galleries and interactive displays. The Island has a very interesting Viking, and Celtic past and the more recent internment camps during World War II and the world-famous TT races. The museum includes a cafe and gift shop. Read more… 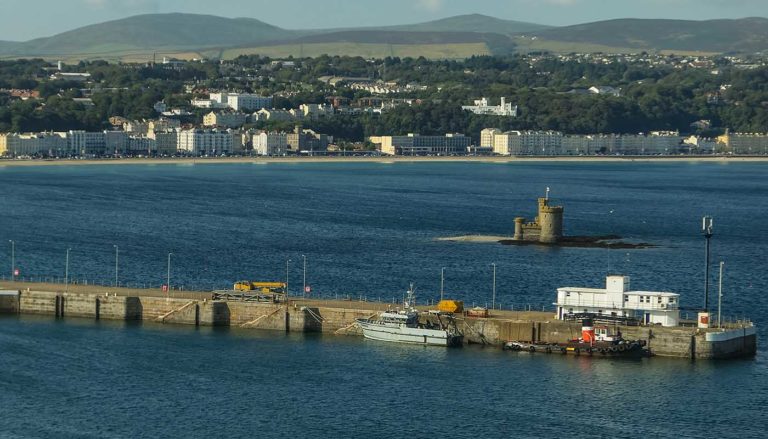 0.6 km
The Tower of Refuge, also known as St. Mary’s Isle, is a small castle-like structure built upon a partially submerged reef in Douglas Bay, The structure was built after RNLI founder William Hillary petitioned for a sanctuary to be built on St Mary’s Isle The reef had taken many ships and so the tower provided both a visible warning for Read more…