Bordeaux is separated into two bays by an L-shaped granite pier and slipway. The northern bay is where a number of small fishing and pleasure boats are moored. When the tide is up, the pier is a popular spot for children to jump off into the shallow water. The southern beach has a narrow pebble bank at the top which leads onto the sand. It is a popular paddling spot for young families and you’ll often find snorkellers exploring around the rocks when the tide is high.

At the northern perimeter there is a car park that leads to the northern coastal path. At low tide, a short walk north leads you to Paradis Island which can be accessed down the deep pebble beach. On extreme low tides, the Bordeaux area makes for good exploring around the tiny islands and rocky outcrops. From the southern car parks, a short walk south takes you towards Vale Castle. Care should be taken when crossing the road as both access points to the castle are on blind bends on the road.

There are toilets at the southern end of area next to the very popular kiosk which is often busy. Many people stop off at the car parks when the tide is high to watch the passing boats traveling north and south through the Little Russel which is the main transit into St Peter Port. There is a small recycling facility in the southern car park.

Swimmers should be aware that Guernsey’s strongest tidal currents pass Bordeaux and so they shouldn’t stray too far from the shore.

We have no current information on dog restrictions for Bordeaux Beach.

Why not check other beaches nearby as we have 5 beaches in Vale, or check our list of Vale Dog Friendly Beaches. 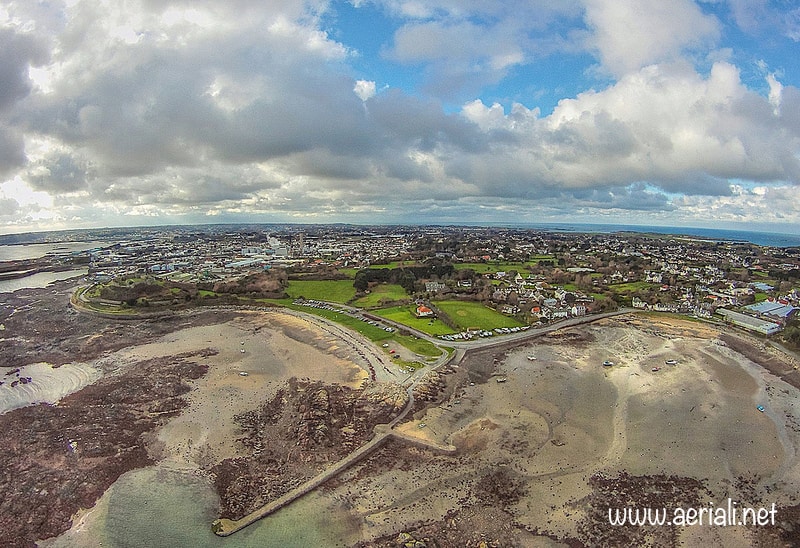 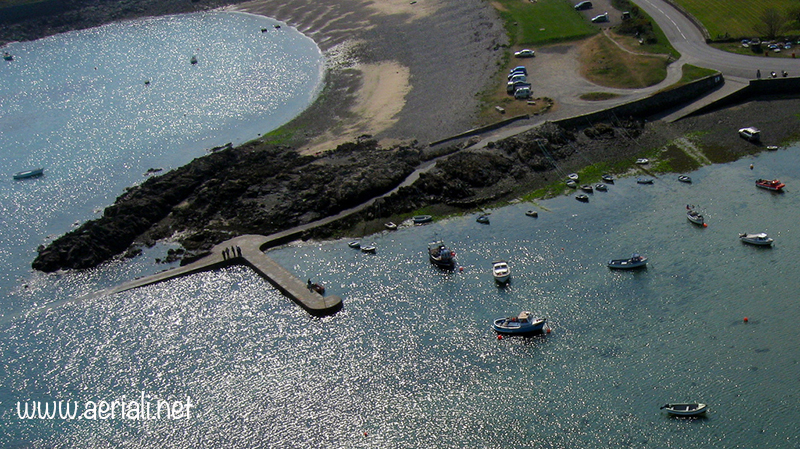 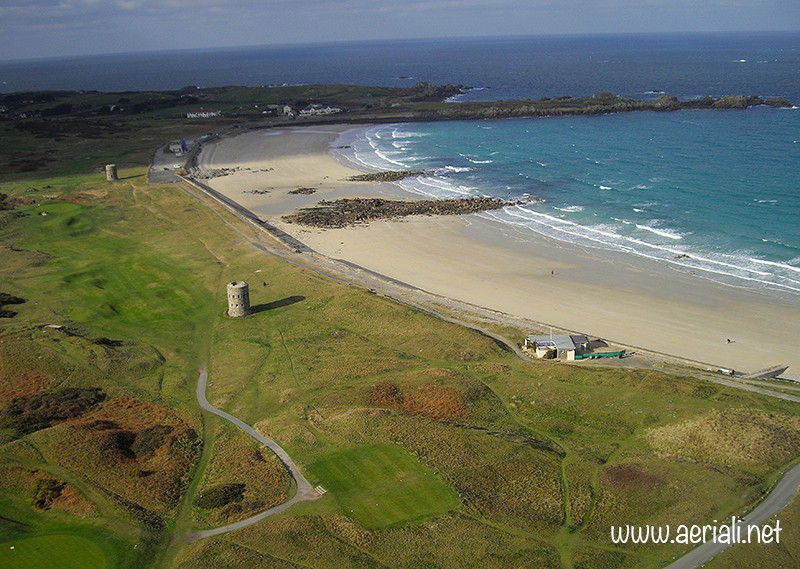 2.52 km
Pembroke Bay is a large sandy beach with central rocky outcrops that divides it into two locally recognised beaches – Pembroke and L’Ancresse. It’s gentle sloping nature makes it popular for swimmers, kayakers and kite boarders. Occasionally, some boats will drop anchor in the summer sun. The Pembroke end has a narrow strip of pebble beach up against the sea Read more… 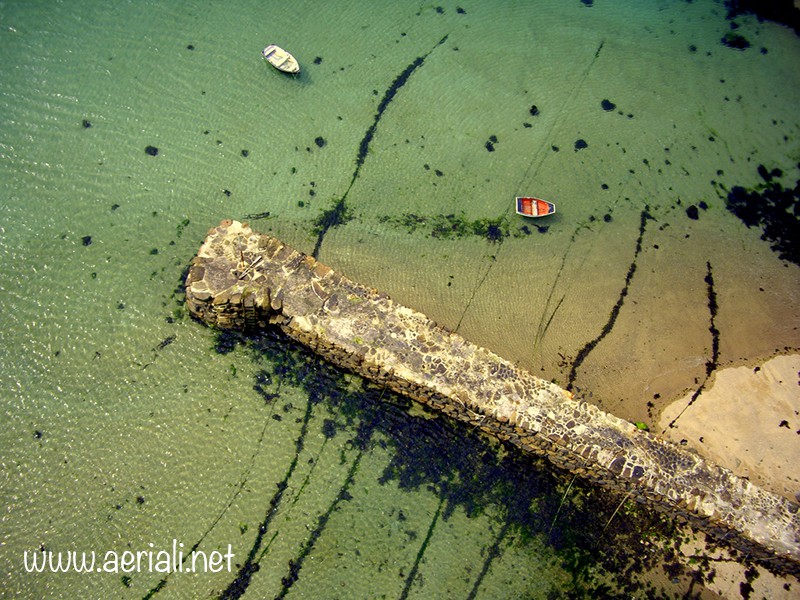 2.92 km
Amarreurs Harbour is a very small fishing harbour populated by just a handful of vessels. There is a mix of fine and coarse sand, along with some shingle areas. The old stone pier is very popular with children for jumping off and swimming around. On a spring low tide it is possible to walk right across the mainly sandy bay Read more… 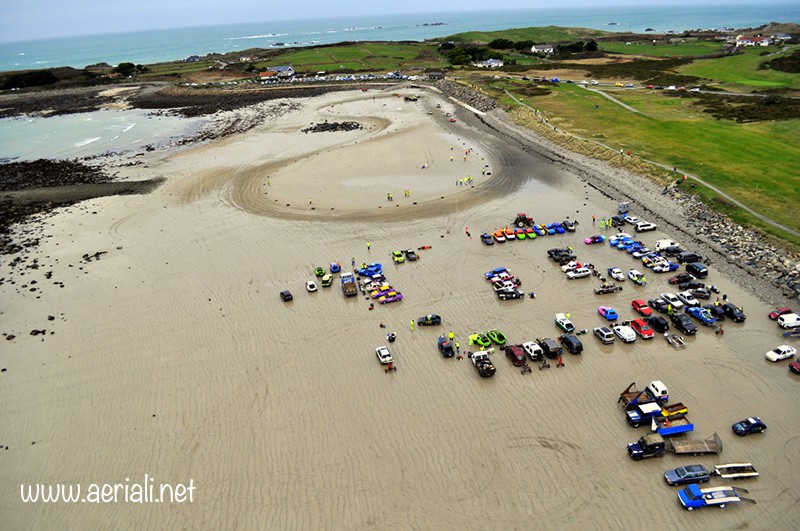 3.34 km
Ladies’ Bay is a medium sized sandy beach running north-south on Guernsey’s north-western coast. It is the main beach within Grand Havre Bay which is nearly a mile deep from the headland to the inner-most beach near the Vale Church. This beach is popular at all states of tide and can be access from both the northern and southern slipways. Read more… 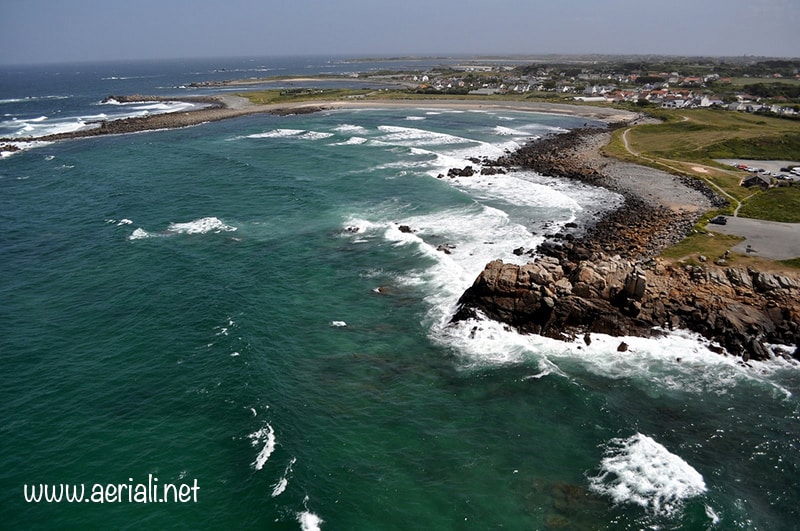 5.09 km
Portinfer is traditionally recognised as a low to mid tide surfing location, however, there is a small sandy stretch and pebble beach at the top of the bay that is very pleasant particularly when the tide is up. For those willing to negotiate the awkward central rocky patch in the bay, Portinfer offers a beautiful stretch of sand on spring Read more…