Battle of the Boyne Battlefield

The Battle of the Boyne Visitor Centre is at the site of a famous historic battle in 1690 on the banks of the River Boyne. Two rival monarchs, King James II and his son-in-law William III, commanded their armies in person. William had 36,000 troops and James had 25,000, the largest number of soldiers ever deployed on an Irish battlefield.

The visitor centre is located in the restored 18th Century Oldbridge House and the nearby Townley Hall Woods Trail takes visitors through King William’s Glen where the Williamite troops were ultimately victorious.

Visit Battle of the Boyne Battlefield

Oldbridge weather forecast from Yr, delivered by the Norwegian Meteorological Institute and NRK 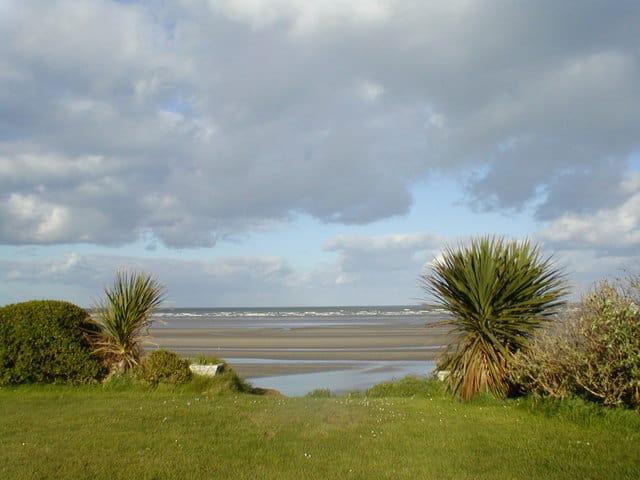 12.21 km
Bettystown Beach is a sandy beach in a popular seaside resort. The beach is a long beach stretching from the River Boyne on the border of County Meath and County Louth in the north down to the River Nanny at Laytown to the South. This southern stretch is Laytown beach. Facilities include car parking, amusements, shops and plenty of places Read more… 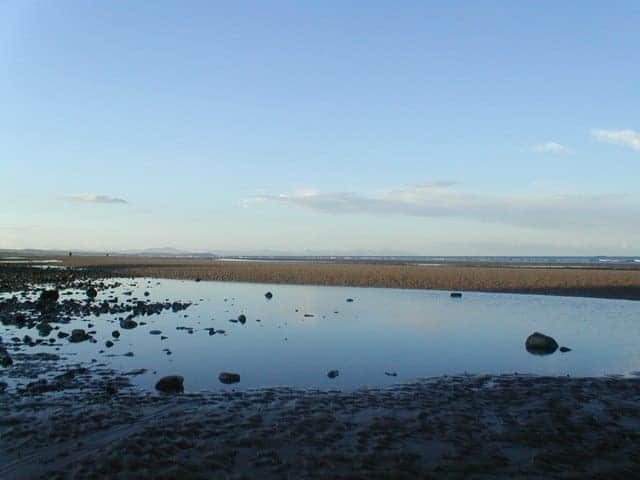 13.07 km
Laytown Beach is a sandy beach in a small village on the River Nanny. The beach is a long beach stretching from the River Boyne on the border of County Meath and County Louth in the north down to the River Nanny at Laytown to the South. This northern and more popular stretch is Bettystown beach. Facilities at the beach Read more…

9.21 km
Slane Castle sits in the middle of a 1,500 acre estate. Guided historical tours throughout the Castle which will give you an opportunity to learn about the Conyngham Family, the history of the building and all about the concert’s that have been held at the venue over the years. Read more…

24.22 km
Bective Abbey is a Cistercian abbey on the River Boyne in Bective, founded in 1147, with the remaining structure and ruins primarily dating to the 15th century. Read more…