Peel Bay has two sandy beaches in Peel separated by the breakwater and harbour. The main town beach and Fenella, a small sandy beach overlooked by Peel Castle.

Peel is the Isle of Man’s only city with a long history of fishing.

All the facilities you would expect from city beach.

We have no current information on dog restrictions for Peel Bay Beach.

Why not check other beaches nearby as we have 4 beaches around Peel, 5 beaches in Glenfaba, or check our list of Glenfaba Dog Friendly Beaches.

0.47 km
Fenella Beach is one of the two beaches in Peel seperated by the breakwater and harbour, a small sandy beach overlooked by Peel Castle. Peel is the Isle of Man’s only city with a long history of fishing. Read more… 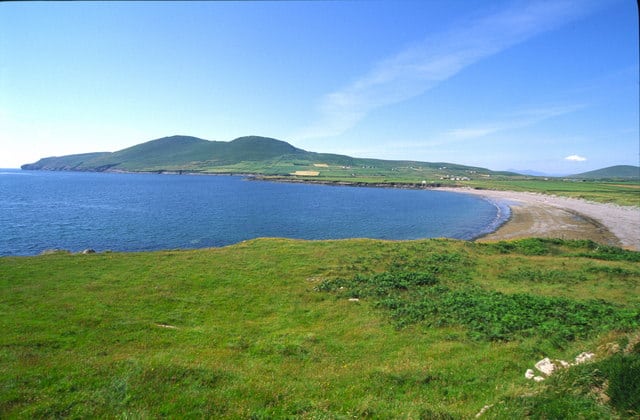 2.36 km
White Strand beach is the larger of a few remote beaches (Cain’s Strand, Will’s Strand) north of Peel. The beach is sand and shingle backed by grass covered cliffs. White Strand has a small car park and no other facilities. From the car park it is a decent walk down and back up the cliffs. Read more…

7.58 km
Niarbyl Bay is between Peel and Port Erin. ‘Niarbyl’ means ‘the tail’, referring to Niarbyl’s unique tail of rocks jutting out into the Irish Sea. This is a small rocky cove under the cliffs with sand and plenty of rock pools to explore.  To get to the beach you need to walk the steep lane from the clifftop visitor centre. Read more… 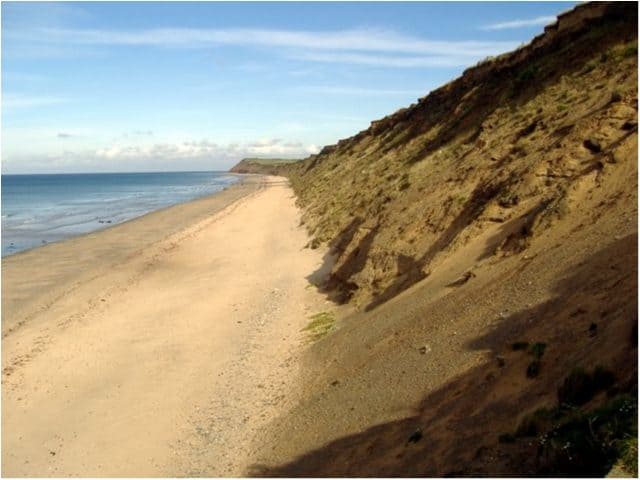 9.09 km
Kirk Michael beach is a long stretch of sand/shingle under the cliffs. Popular location for coastal and beach walks. Facilities include car parks, shops, campsite and toilets. Read more… 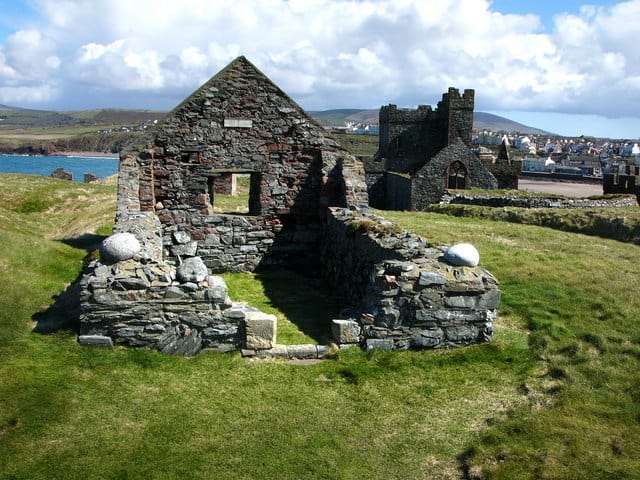 0.43 km
Peel Castle was built in the 11th century by the Vikings and stands on St Patrick’s Isle which is connected to Peel by a causeway. After the rule of the Vikings, the castle continued to be used by the Church due to the Cathedral of St German being located within the castle. The buildings within the castle are now mostly ruined, Read more… 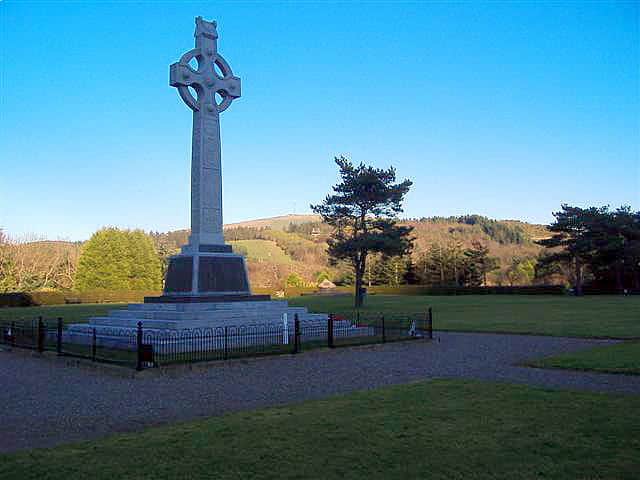 4.04 km
Tynwald Hill is the original assembly place for the Isle of Man parliament, Tynwald, is the scene of the annual ceremony in which the laws of the Isle of Man are proclaimed in English and Manx every July 5. Tynwald Day attracts thousands of spectators to watch the ceremony and participate in the Tynwald Fair. Read more…

Some more seaside locations in Glenfaba