Easdale Island near Oban in Argyll on the west coast of Scotland is one of the Slate Islands and is of historical interest.

Easdale Island Folk Museum displays a range of topics from the slate industry, army volunteers, education, geology, boats, and entertainment. There are genealogical records for the Kilbrandon and Kilchattan parish as well as rent books, Masonic records, and a map of Easdale Island circa 1881.

19.99 km
Ganavan Sands is a rural sandy beach just a few miles to the North of Oban. This is a nice couple of miles coastal walk out of Oban. Read more… 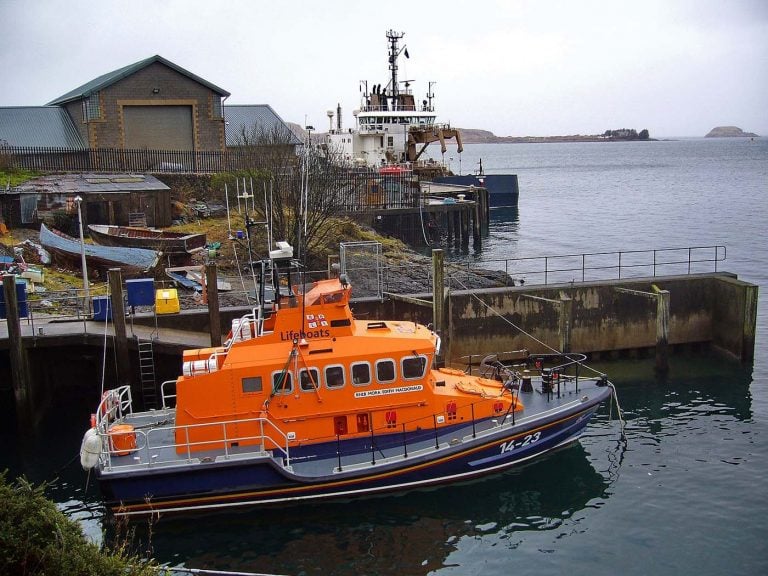 17.18 km
Oban lifeboat station was established in 1972 and operates an all weather lifeboat. Station open weekday afternoons or by appointment, no shop.   Oban lifeboat image by Tanya Dedyukhina Read more… 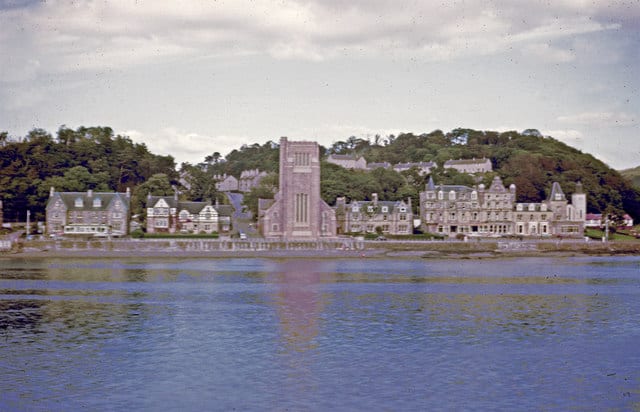 18 km
The Cathedral Church of St Columba is in Oban on the shores of the bay. It was originally built out of corrugated iron as a temporary solution but actually stood for over fifty years like this until the new building was erected in 1932. In 1959 the great bells were blessed which marked the completion of the cathedral. Inside, you Read more…

30.47 km
The Isle of Eriska is a private island dedicated to one hotel and a nine-hole golf course with the most gorgeous views across the Argyll coast. The island is situated on the eastern side of a rift valley and is made up of slate. Here, you’ll find a wonderful hotel and a partially buried Crannog or Bronze Age dwelling from Read more… 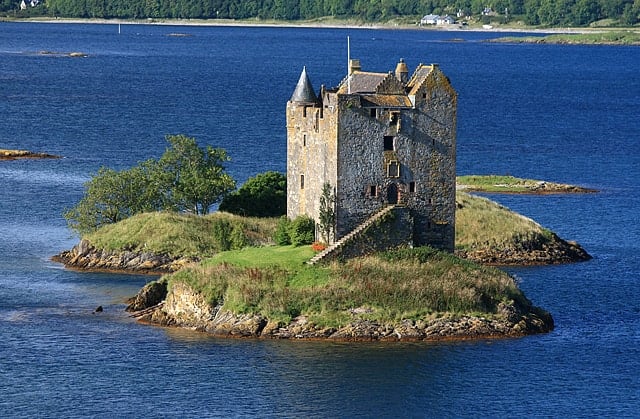 35.23 km
Castle Stalker is on its own island 25 miles north of Oban on the west coast of Scotland. It’s a romantic looking castle with the mood of the water surrounding it lending the atmosphere. The name means ‘hunter’ and originally this was a small fortified building belonging to the MacDougalls in 1320. In 1620 the castle was handed over to Read more…