Sharrow Beach (aka The Grotto Beach)

Sharrow Beach also known as The Grotto is a good sandy beach with rock pools. The beach is really divided into smaller coves due to small outcrops of rocks which makes it a necessity to keep an eye on the tides as high tide areas can be cut off.

The name Grotto comes from the National Trust property which preserves a small cave overlooking the tip of Sharrow Point. The cave 4.5m deep and about 2m high was apparently excavated by hand in 1874 by a hermit called Joseph Lugger, the cave is fenced off to the public. Lugger inscribed verses on the ceiling to relieve his boredom.

The beach has lifeguards daily from the start of May to the end of September. The currents are very strong and it is recommended to only swim when lifeguards are on patrol.

You have a small car park on the coast road and then a walk involving some steep steps down to the beach. You can also access Freathy beach from the car park.

Sharrow Beach is dog friendly and allows dogs all year.

Why not check other beaches nearby as we have 7 beaches around Rame Peninsula, 216 beaches in Cornwall, or check our list of Cornwall Dog Friendly Beaches. 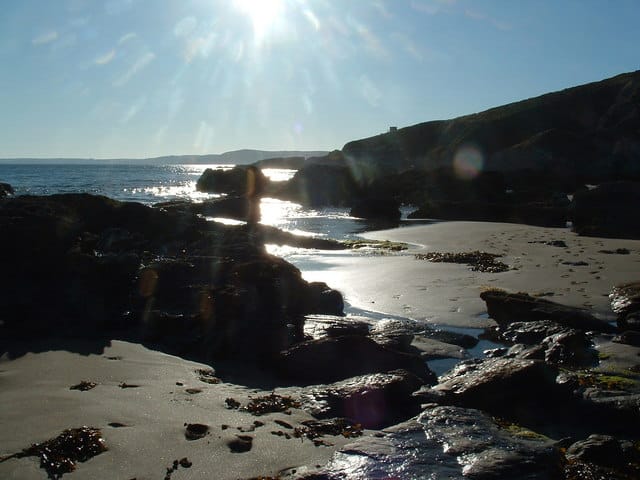 0.33 km
Freathy beach is a sandy south facing sun trap just below the village of Freathy at the mid-point of Whitsand Bay. Lifeguards present daily during July, August and September and the beach has a small cafe. Car parking is available at Sharrow Point nearby and in lay-bys along the coast road.   Read more… 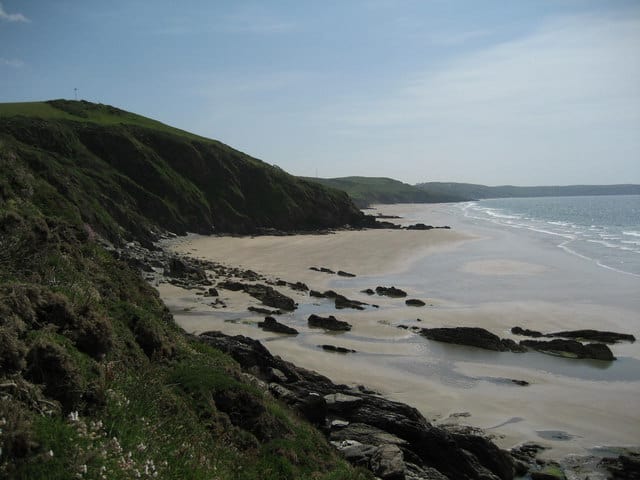 1.38 km
Long Sands or Tregantle Cliff beach is a section in the long stretch of sand and rocks of Whitsand Bay. When the tide is out you have a very large beach but at high tide then only a small area of sand. The beach sits within a “Danger Area” below Tregantle Fort and when the red flags are flying this Read more… 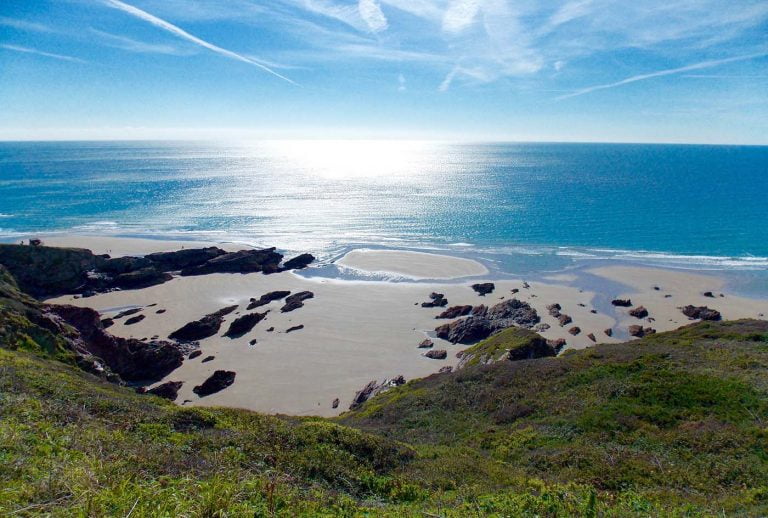 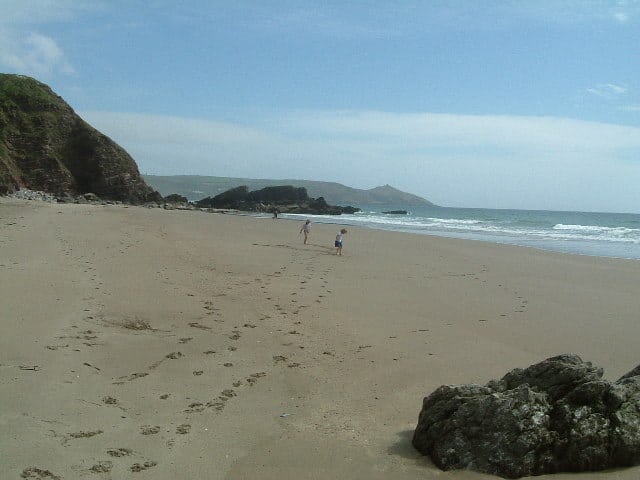 1.52 km
Tregonhawke Beach is the largest of the beaches within Whitsand Bay, with a length ogfaround 2.5km (1.5 miles). The beach is a sandy beach with rocks and at low tide you have a massive expanse of sand but when the tide is high then the beach all but disappears. You also need to be careful as high tide can cut Read more… 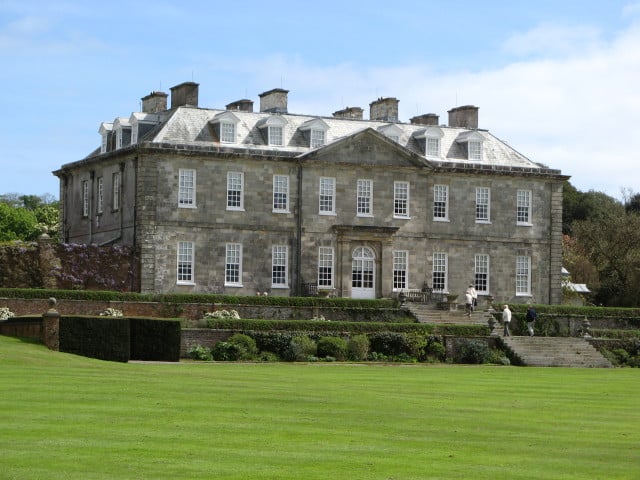 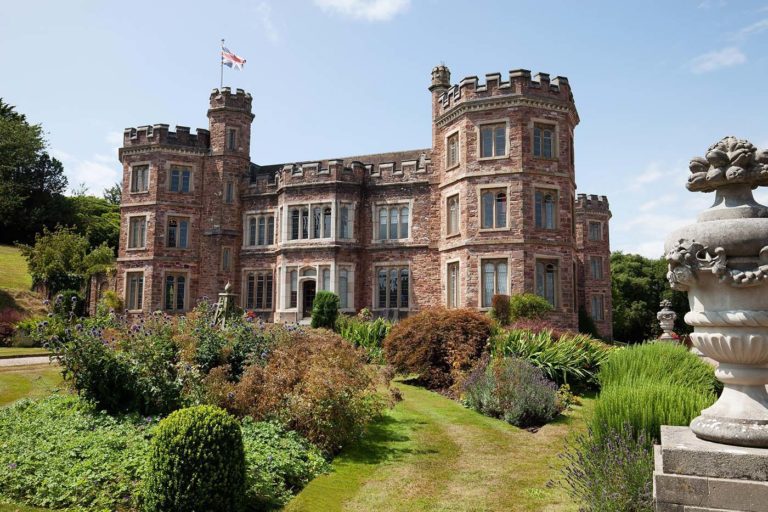 6.01 km
Mount Edgcumbe House is the former home of the Earls of Mount Edgcumbe, first built in the 1500s. Set in Grade I Cornish Gardens within 865 acres Country Park. Read more…