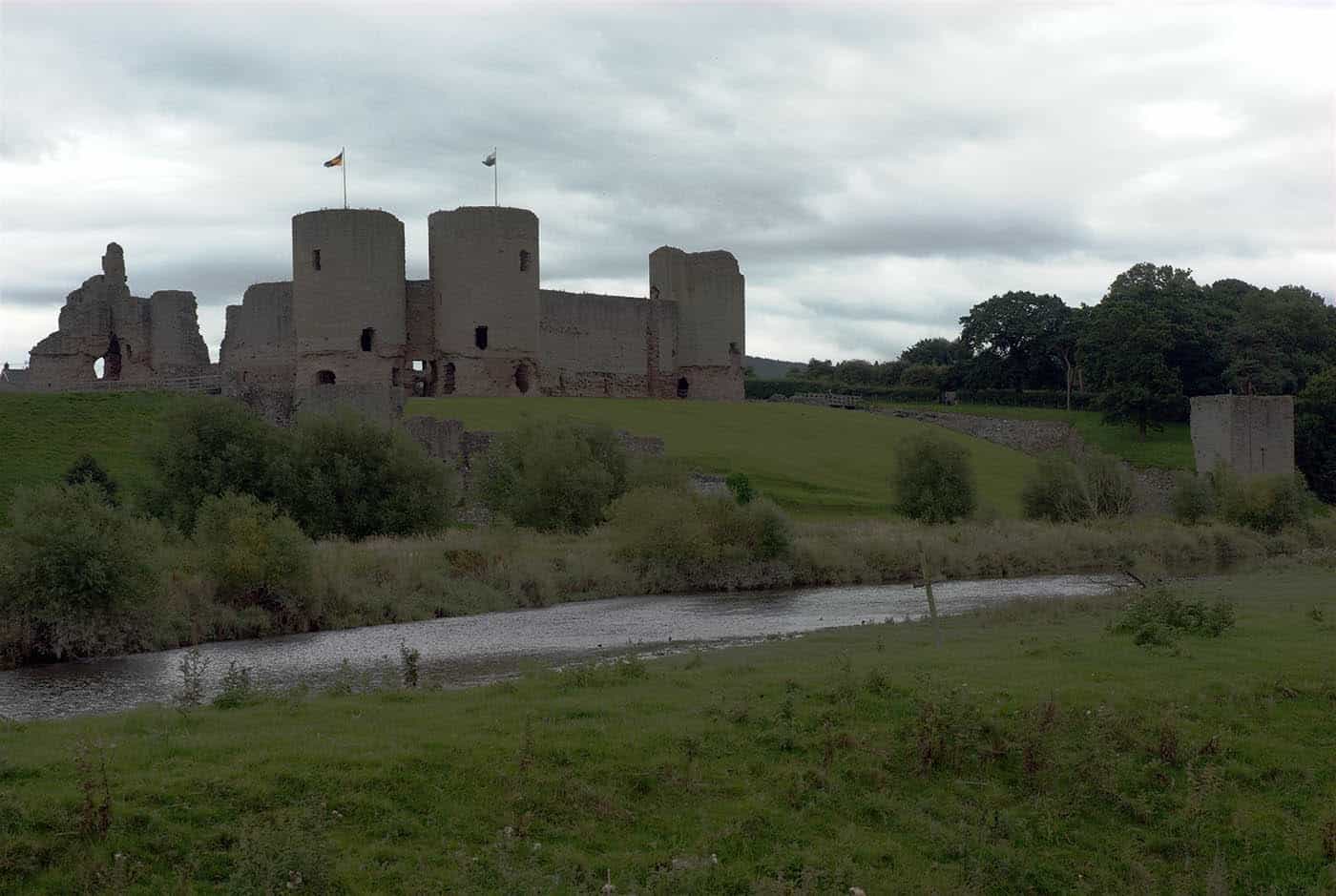 Rhuddlan castle was built by Edward I between 1277 and 1282 on the River Clwyd. The river was deepened to allow ships to bring in supplies to the castle rivergate.

In 1284, the Statute of Rhuddlan officially brought Wales under English rule.

Rhuddlan weather forecast from Yr, delivered by the Norwegian Meteorological Institute and NRK