The pier build started in 1852 and was opened in July 1953 and was originally twice the current size but due to a fire in the later 1920’s half was destroyed.

The name of this pier is thought to originate from the half an old penny toll charged and the pier was a popular departure point for paddle steamers until the First World War.

Harwich weather forecast from Yr, delivered by the Norwegian Meteorological Institute and NRK 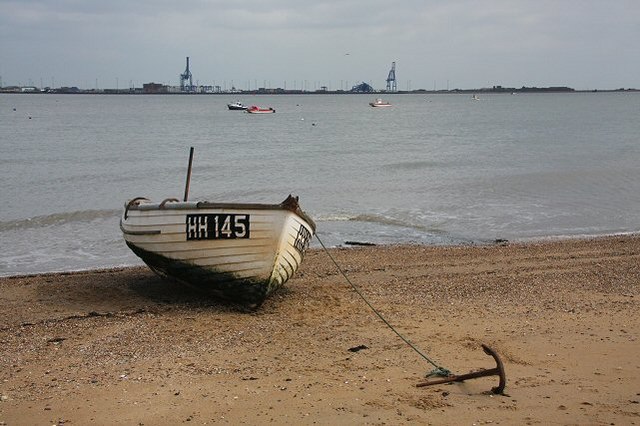 0.5 km
Harwich Sailing Club beach is a shingle beach located besides Harwich Harbour. If you are looking for facilities then the best option is the nearby cinema that has options to eat or have a drink. Share: Read more… 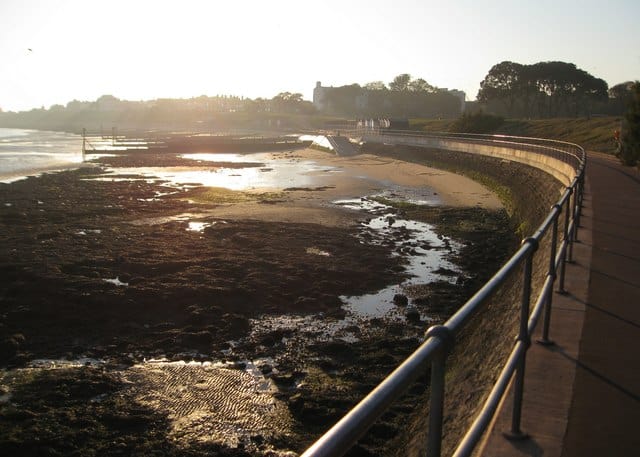 1.32 km
Harwich Beacon Hill beach is a sand and shingle beach that sits below the derelict Beacon Hill fort. Beach huts and promenade back the beach and nearby options available for food. Share: Read more… 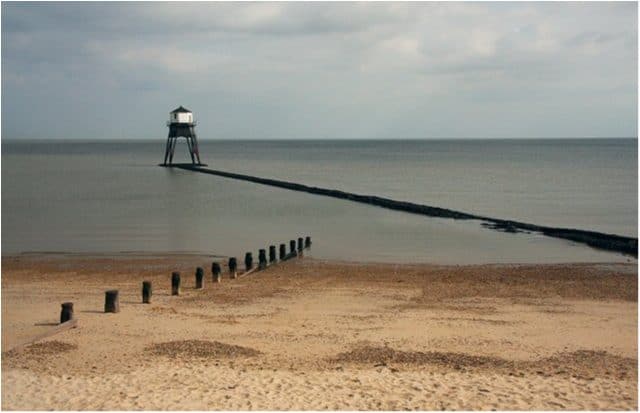 2.35 km
Dovercourt Bay beach is a sand and shingle beach that gently shelves into the sea. A popular family beach with activities and amusements to keep the children happy. Dovercourt is well known for being the location for Maplins Holiday Park in the 1980’s BBC sitcom Hi-De-Hi. Facilities include cafe, restaurant, shops, beach huts, car parking, toilets, disabled facilities including access Read more…