Castell y Bere is a ruin in some amazing countryside, today all you can see is the outline of the castle, its towers, curtain wall and gateways.

Castell y Bere was built by Llewellyn the Great to protect the mountain trade routes between the Kingdom of Gwynedd and Powys Wenwynwyn and Deheubarth. But following the invasion of Wales by Edward I in 1277, the castle was besieged in April 1283 by English forces.

Its strategic position meant that after its capture, Edward I ordered the castle be refortified and garrisoned. A small town was then encouraged to develop around its base.

In September 1294, forces belonging to Welsh leader Madoc ap Llywelyn laid siege to Castell y Bere but the revolt was crushed in 1295 when English re-enforcements arrived.

After the revolt, the castle and the new English settlement were both abandoned.

Tywyn weather forecast from Yr, delivered by the Norwegian Meteorological Institute and NRK 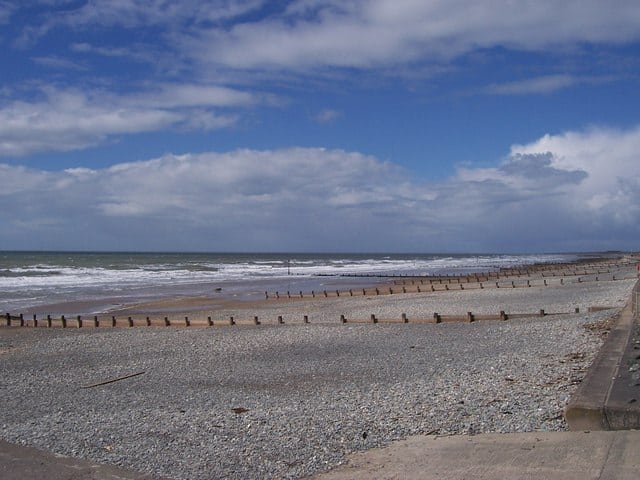 12.14 km
Tywyn beach is a long seafront backed by a promenade and grass areas. The beach is sand and pebbles backed by sand dunes, stretching 7 km of the Welsh coast line, from Tywyn town in the North, to the harbour at Aberdyfi in the south. The beach is west facing and is popular with surfers, bodyboarders and windsurfers. Facilities include Read more…

Some more seaside locations in Gwynedd