Where is Bay at the Back of the Ocean Beach?
Loading...
No Records Found

Address:
Bay at the Back of the Ocean Beach,
Iona,
Isle of Iona,
Inner Hebrides,
United Kingdom
Get Directions
Favourite

Bay at the Back of the Ocean beach is a sheltered cove with wide sandy beach. It is home to the Spouting Cave, a natural phenomenon.

At low to medium tide, with a good swell and a north westerly breeze, a fountain of spray bursts above the cliff.

The name “Bay at the Back of the Ocean” comes from the translation for “Camas Cuil an t-Saimh“.

If you wanted to travel West your next stop would be North America.

We have no current information on dog restrictions for Bay at the Back of the Ocean Beach.

Why not check other beaches nearby as we have 6 beaches around Isle of Iona, 30 beaches in Inner Hebrides, or check our list of Inner Hebrides Dog Friendly Beaches.

No water quality measurement available for Bay at the Back of the Ocean Beach.

Bay at the Back of the Ocean Beach tide times. 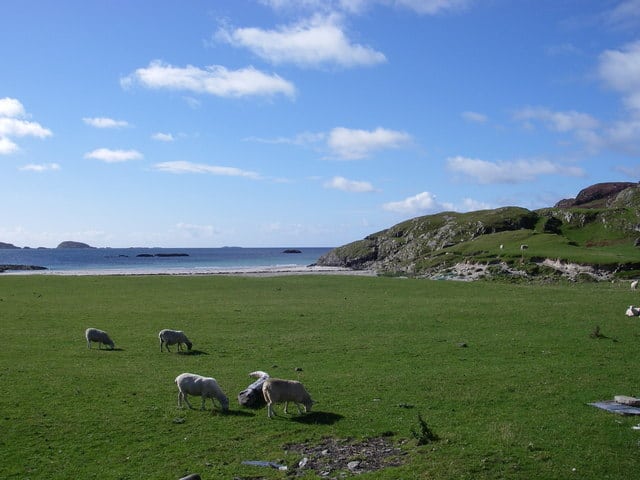 1.59 km
Traigh Mhor is a white sandy beach on the eastern side of Iona. Share: Read more… 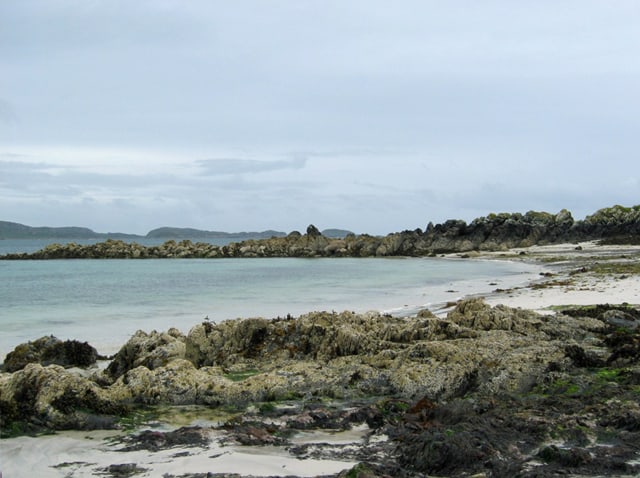 1.85 km
Martyr’s Bay is the closest beach to the ferry with stunning views over to Mull. The beach is a small white sandy beach on the east coast of Iona. Cafe, Bar and Restaurant Share: Read more…

2.11 km
St. Columba’s Bay beach is located on the south end of Iona and is less sand and more pebbles. The bay is named St. Columba’s Bay as it is believed to be the place where St. Columba and his fellow monks landed on Iona in 563. Share: Read more… 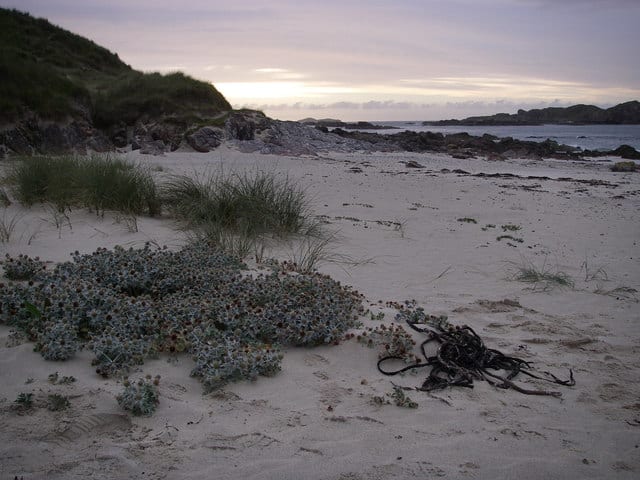 1.89 km
The Iona Heritage Centre takes you through the history of the island and how island life has changed over time.   Share: Read more… 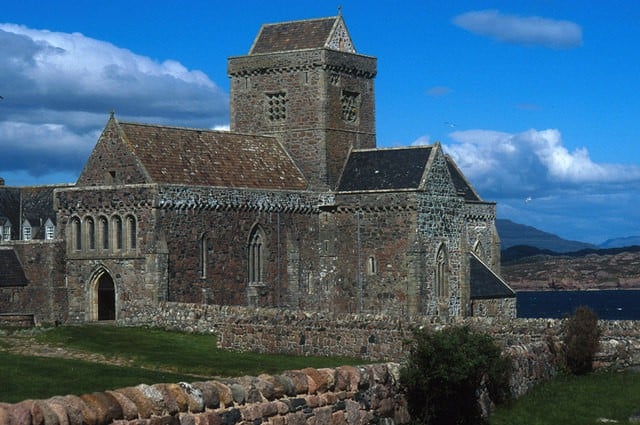 2.13 km
Iona Abbey is located on the Isle of Iona and is one of the oldest Christian religious centres in Western Europe. The abbey was a focal point for the spread of Christianity throughout Scotland and marks the foundation of a monastic community by St. Columba in AD 563. Share: Read more…

2.13 km
In AD563, Columba came to Iona from Ireland with twelve companions, and founded a monastery. The abbey was transformed into a Benedictine monastery in about 1200. Its buildings were restored in the 1900s and in 1938, the Iona Community was founded to revive its traditions of work, worship and teaching. The Abbey is well known as being ‘The cradle of Read more… 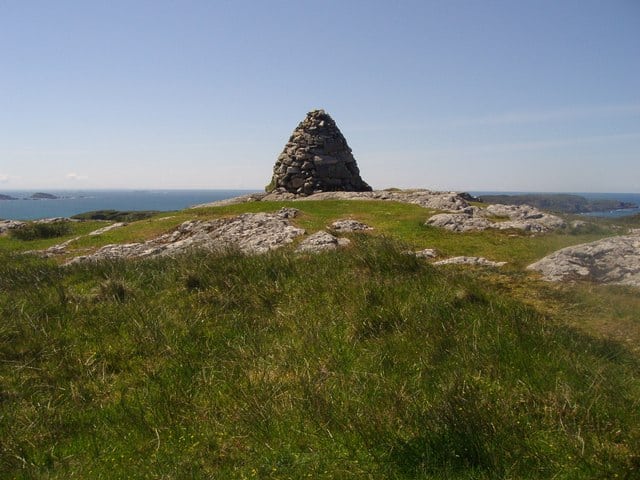 2.23 km
Dùn I is Iona’s highest point at a height of 101 metres (333 ft) above sea level. This is an uneven trail to the top but the views are worth the effort, on a clear day not only can you see the whole island but you can make out many of the other Inner Hebrides islands. Share: Read more…