Before the erection of a lighthouse at Cromer lights for the guidance of vessels were shown from the tower of the parish church, these were small, but served a useful purpose for many years. A number of ecclesiastical lights such as this were exhibited around the coast in medieval times.

During the first twenty years following Charles II’s restoration in 1660 many proposals were put forward for lighthouses on all parts of the coast. One of the petitioners, Sir John Clayton, suggested no less than five lighthouses on four different sites – at the Farne Islands off Northumberland, Flamborough Head in Yorkshire, Foulness at Cromer and Corton near Lowestoft.

Despite opposition to his schemes Sir John, together with a George Blake obtained a comprehensive patent in 1669 and at a cost of £3,000 erected towers at each of the four sites. The patent would last for 60 years and specified rates of dues to to be paid (voluntarily) by the owners of passing vessels.

The present lighthouse, a white octagonal tower standing about ½ mile from the cliff edge, was built in 1833 and converted to electric operation in 1958. In June 1990 the station was converted to automatic operation and is now monitored from the Trinity House Operations Control Centre at Harwich.

Cromer weather forecast from Yr, delivered by the Norwegian Meteorological Institute and NRK

1.34 km
13th August 2022
-
19th August 2022
Cromer has a week-long carnival with the main Carnival Day being held on Wednesday 17th August. Plenty of activities and entertainment for all ages throughout the week including an air display.   Read more…

4.74 km
Beach: West Runton beach View: Located right on the beach, a friendly café where you can sit on the deck outside and enjoy the beach views. What’s on the menu?: Light snacks, refreshments, breakfasts, lunches, ice-creams Read more… 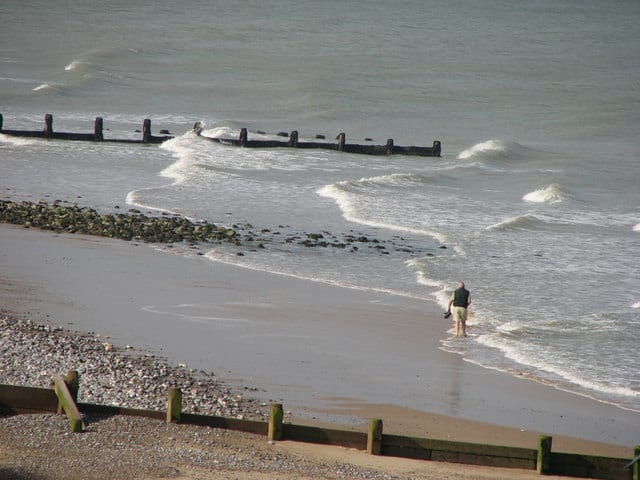 1.64 km
Cromer beach is sand and shingle sitting within a traditional seaside resort, the beach stretches out either side of the pier. You still have fishing boats launching from the beach in season and these oiffer some excellent fresh crabs. Facilities at the beach include toilets, cafes/restaurants, beach chalet hire and the RNLI Museum. Read more… 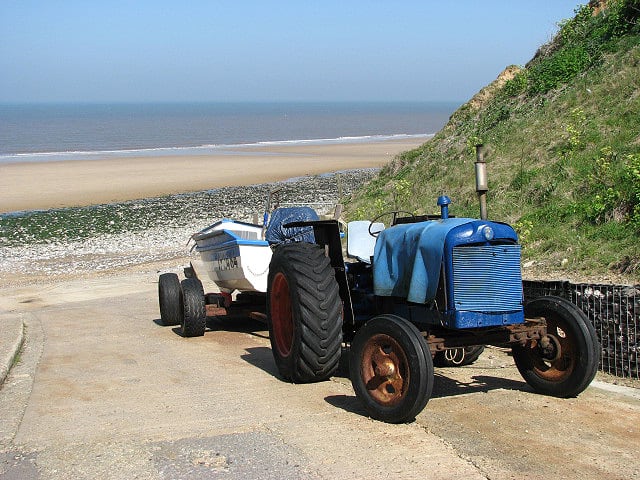 3.01 km
East Runton Beach is a sandy beach with pebbles at the high water mark and the beach is backed by sloping sandstone cliffs. Popular surfing beach and less busy and lower key than nearby Cromer. As you walk eastwards towards Cromer you will see some old Pill Boxes in the sand that once sat on the cliffs protecting the coast. Read more… 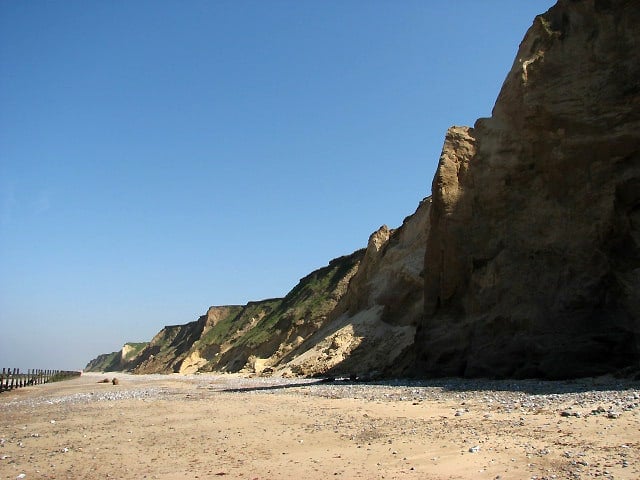 4.85 km
West Runton beach is a nice rural quiet sand and shingle beach backed by low cliffs and at low tide, you have lots of sand and some rock pools. The beach is located between Cromer and Sheringham on the Norfolk coast. West Runton is a very popular beach and coast stretch for beachcombing and fossil hunters. Fossils of animals, birds Read more… 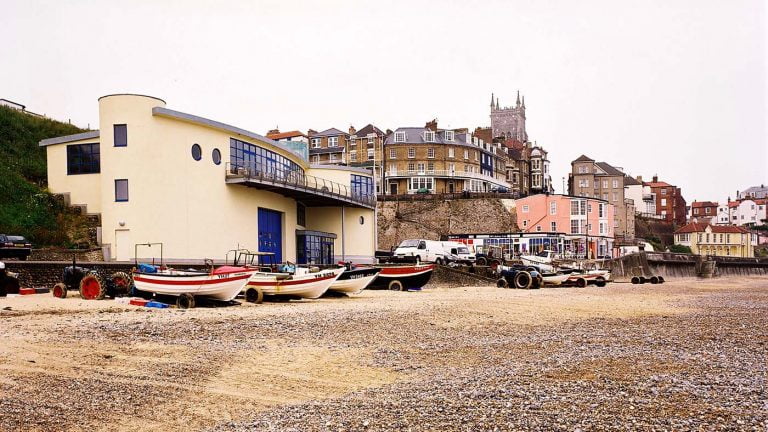 1.09 km
The Henry Blogg Lifeboat Museum celebrates the most decorated lifeboatman in RNLI history, who served for 53 years on Cromer’s lifeboats. Coxswain Henry Blogg was a local man and during his 38 years as coxswain, he carried out 387 rescues and helped to save 873 lives. Henry remained as coxswain until he was 74 years old. Read more… 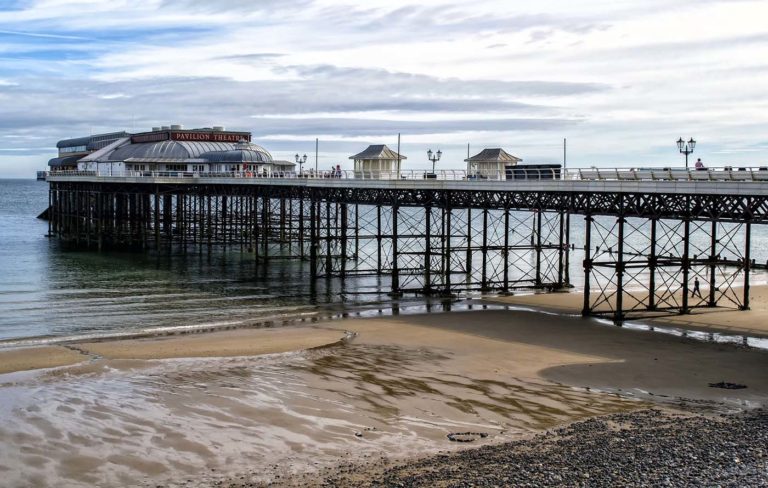 1.45 km
Cromer Pier is at the heart of the Edwardian seaside resort of Cromer with its narrow roads and cliffs. Cromer has had wooden piers since the 1400s and in the mid 1800s the pier was still just a short structure. In 1901 the pier was finally replaced with a more elegant structure. Read more… 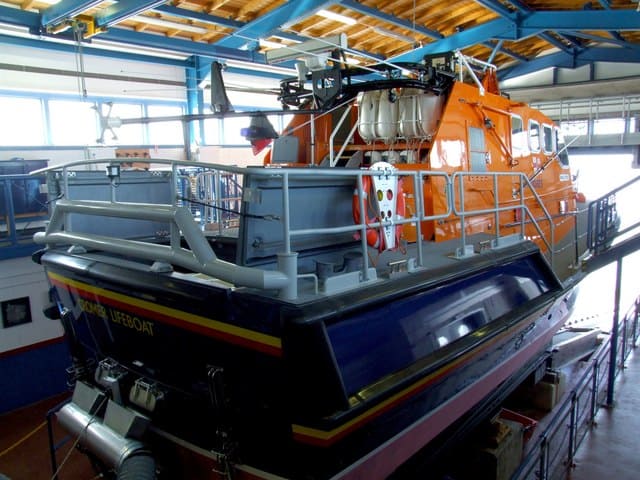 1.47 km
Cromer lifeboat station was established in 1804 and operates an all-weather lifeboat from a boathouse on the end of Cromer’s pier. The station is open to the public with an RNLI shop. Also on the east promenade you’ll find the Henry Blogg Lifeboat Museum. Read more…

Some more seaside locations in Norfolk