Malham Cove is a large curved limestone cliff just north of the village of Malham in North Yorkshire.

The cove is a well-known beauty spot as the cliff is at the head of a valley, with an area of limestone pavement at the top. To the west side of the 80-metre high cliff face, you’ll find nearly 400 stone steps that are part of the Pennine Way. 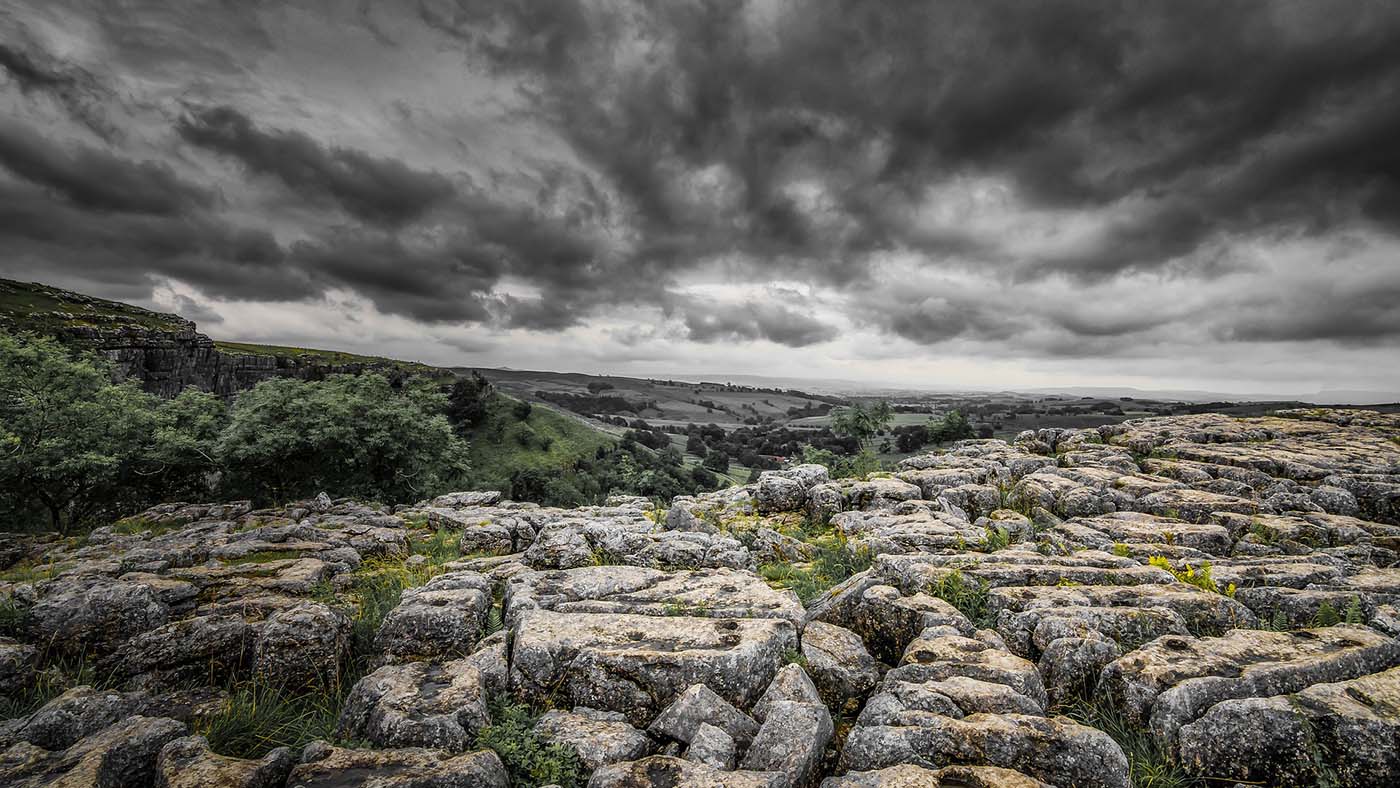 1.73 km
Gordale Scar is a limestone ravine situated near Malham in North Yorkshire. Formed from melting glacier water, this dramatic attraction contains two waterfalls with overhanging limestone cliffs standing at over 100m high. The Scar has been the subject not only of paintings by James Ward and JMW Turner, which hang in Tate Britain but also of a sonnet written by Read more… 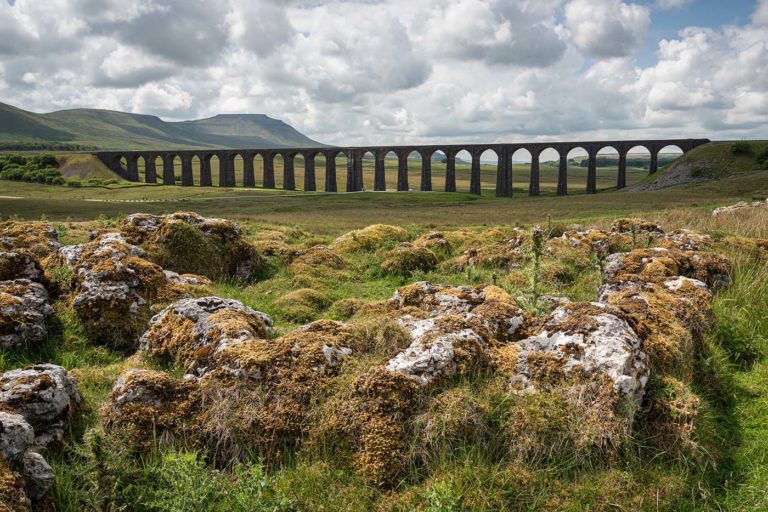 25.61 km
The Yorkshire Dales is an area of upland within Northern England. Much of the Dales was designated a National Park in 1954, and lies mostly within North Yorkshire, although part of it lies within Cumbria. The Park covers an area of around 680 square miles and attracts over 8 million visitors a year. This is predominately down to the Dales’ Read more… 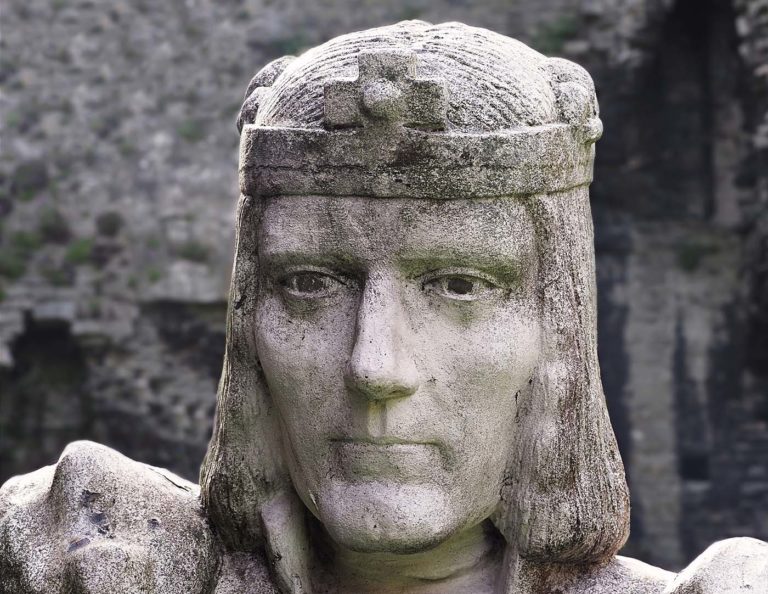 32.78 km
Middleham Castle is a compact but large structure with most of the walls still intact today. Built to a simple rectangle in plan, the castle consists of a Norman keep surrounded by a curtain wall. The build started in 1190 near the site of an earlier motte and bailey castle and was extended over the centuries.   Read more…