Lerwick lifeboat station was established in 1896 and now operates an all weather lifeboat.

Station open weekdays and at weekends by appointment only, whilst the shop has restricted opening times. 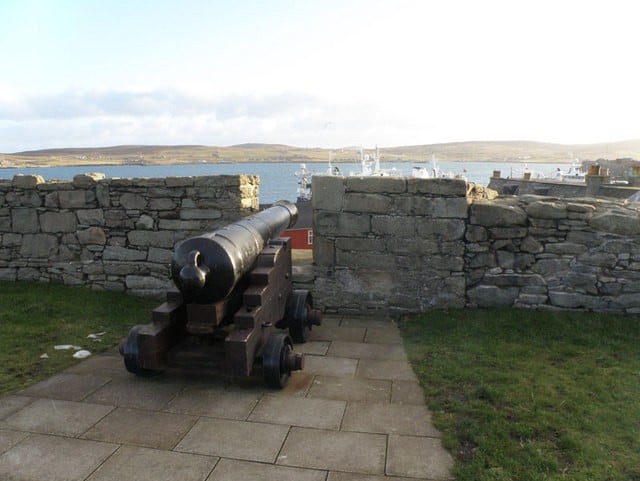 0.36 km
Fort Charlotte is an artillery fort in central Lerwick on the Shetland Islands. With bastions on each corner, this five-sided fort is the third structure on the same site; the first built between 1652-3, the second put up under Charles II’s orders in 1665 to hold off an advancing Dutch fleet and the third was erected in 1781 after the Read more… 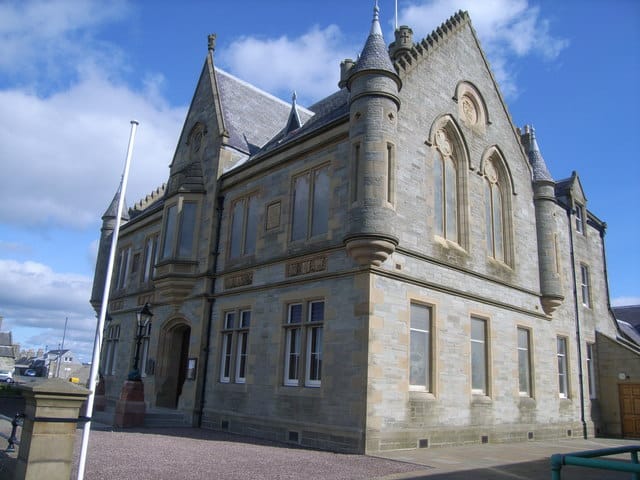 0.37 km
Lerwick Town Hall is home to the Shetland Islands’ Council and is located in central Lerwick. Completed in 1884 and designed by Alexander Ross, the building enjoys the highest point in the town of Lerwick. The town hall is available for hire for functions and events including marriages, wedding reception and concerts. If you’re in Lerwick, why not also visit Read more… 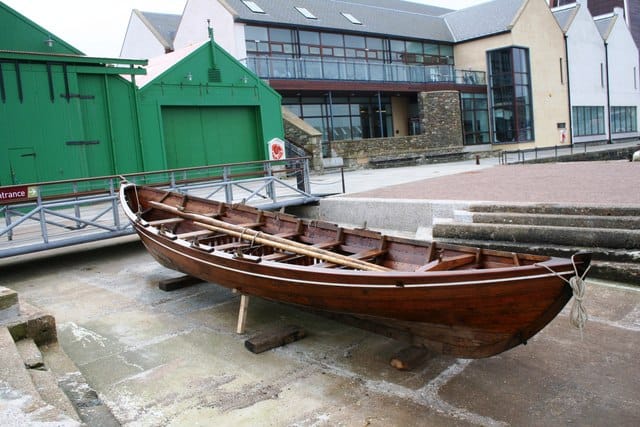 0.74 km
The Shetland Museum and Archives charts the story of Shetland’s culture and heritage. The museum enjoys a waterfront location in the Hay’s Dock area of Lerwick, 10 minutes walk from the town centre. Explore the history of the Shetland Islands in this fascinating museum, from the earliest geological remains to the present day. In the Archive Collections you can also Read more… 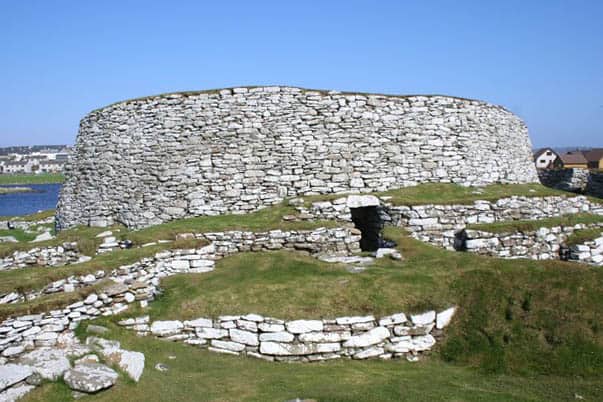 1.47 km
Clickimin Broch is a well-preserved prehistoric tower close to Lerwick on mainland Shetland. The broch was originally built on an island in a small loch and is approached by a stone causeway. Today the loch is much reduced in size due to drainage and the partially restored building is situated within a walled enclosure. Clickiman has several unusual features for Read more…