Duncansby Head is the most northeasterly part of the British mainland, including the famous John o’ Groats and marked by Duncansby Head Lighthouse, built by David Alan Stevenson in 1924.

The headland juts into the North Sea, with the Pentland Firth to its north and west and the Moray Firth to its south. The Duncansby Head Site of Special Scientific Interest includes the 6.5 km stretch of coast south to Skirza Head, and the Duncansby Stacks just off the coast.

Thurso weather forecast from Yr, delivered by the Norwegian Meteorological Institute and NRK 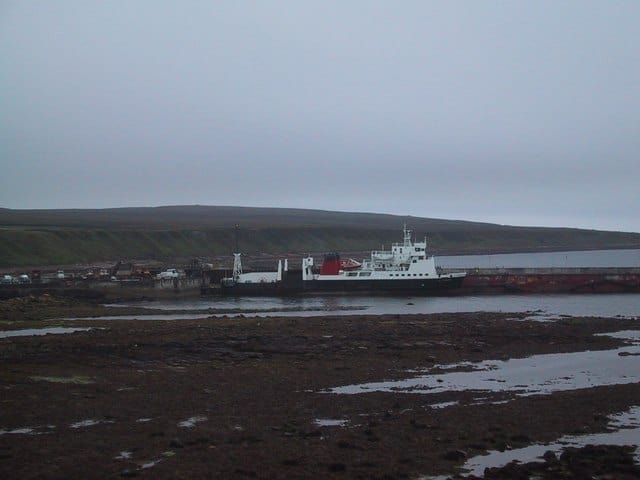 7.69 km
Gills Bay Beach isa by a small harbour and pier but can have some dangerous rip currents. Seals can be seen at all times of the year, on the rocks and swimming in all parts of the Pentland Firth. They usually bask on the rocks on the falling tide since it saves them having to move as the water rises. Read more… 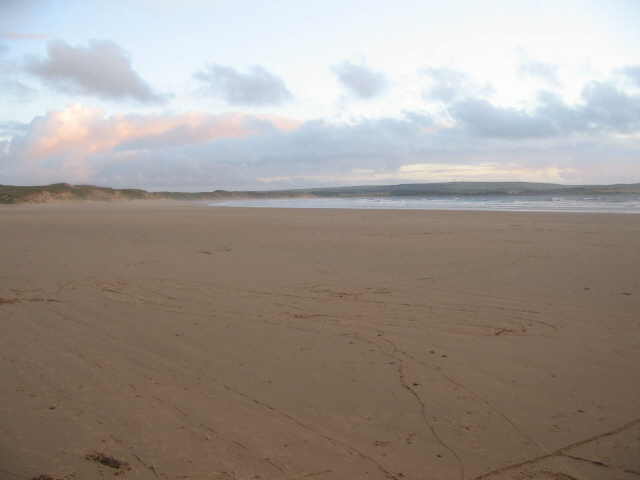 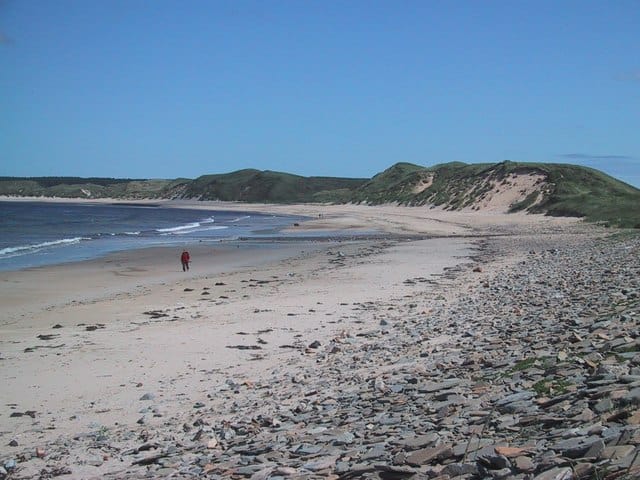 20.28 km
Castletown Beach is within Dunnet Bay, a sand and shingle rural beach backed by some grass covered dunes. Parking but no other facilities. Share: Read more… 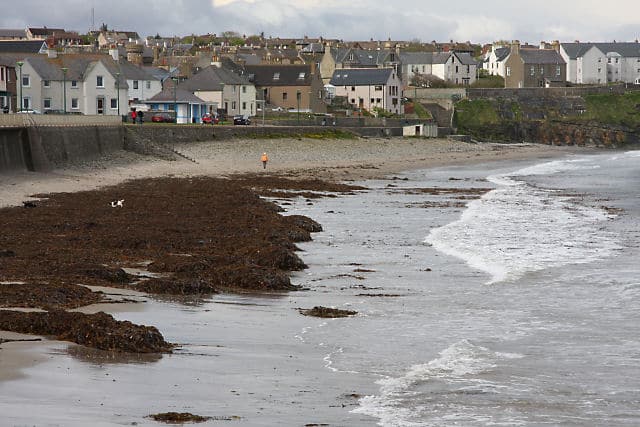 28.9 km
Central Thurso Bay beach is sand and rock. The reefs to the east create good (right-hand break) waves for surfing, although can be crowded. Toilets and parking available with more facilities in town. Share: Read more…

11.3 km
The Castle of Mey is located on the north coast of Scotland, about 10 km (6 miles ) west of John o’ Groats. The castle was built between 1566 and 1572 by George Sinclair, 4th Earl of Caithness. The castle did spend some time being called Barrogill Castle. If you are lucky with the weather you can get views from the castle Read more…

30.13 km
Thurso lifeboat station is RNLI’s most Northerly lifeboat station and was established in 1860 although were lifeboats in the area earlier. Operates an all weather lifeboat. Station open daily and the shop is open all but in the winter months. Share: Read more…