Norfolk Coast, not just a kiss-me-quick hat and sandcastle destination.

When people think about the English seaside, they often picture the brash, noisy resorts which were popular in the sixties, a seaside vacation can be that, but it could be so much more.

The joy of the English coast is that there are so many types to choose from. There are seaside resorts where you can go and play bingo, buy candy-floss and kiss-me-quick hats, spend your time on the beach and fairgrounds and live on fish & chips and do-nuts but there are also idyllic fishing villages with quiet creeks where you can go out to see the seals or go sea-fishing for the day. There are beautiful little pubs where you can try the local delicacies of crab or samphire and eat fish that were caught that very morning. There are nature and birding reserves, as well as many places to photograph or paint.

I will just go around the Norfolk coast with you, stopping off at a few places, to whet your appetite!

Starting at King’s Lynn, an important large town, with a port and quayside that has been the centre of activity for over a thousand years. With buildings including medieval Churches through C16th and C17th Town Hall & Customs House to Georgian and Victorian shops and houses, right up to date with a modern shopping centre. The journey into town on the ferry, for some fantastic views and wandering along the cobbled streets, gives some idea of how our ancestors lived.

Although it is now inland, originally Castle Rising was nearer the coast and was a very important port, the Castle, once home to Queen Isabella who murdered her husband, King Edward II, is well worth a visit and is open to the public and a great place to see just how some Medieval Castles worked. 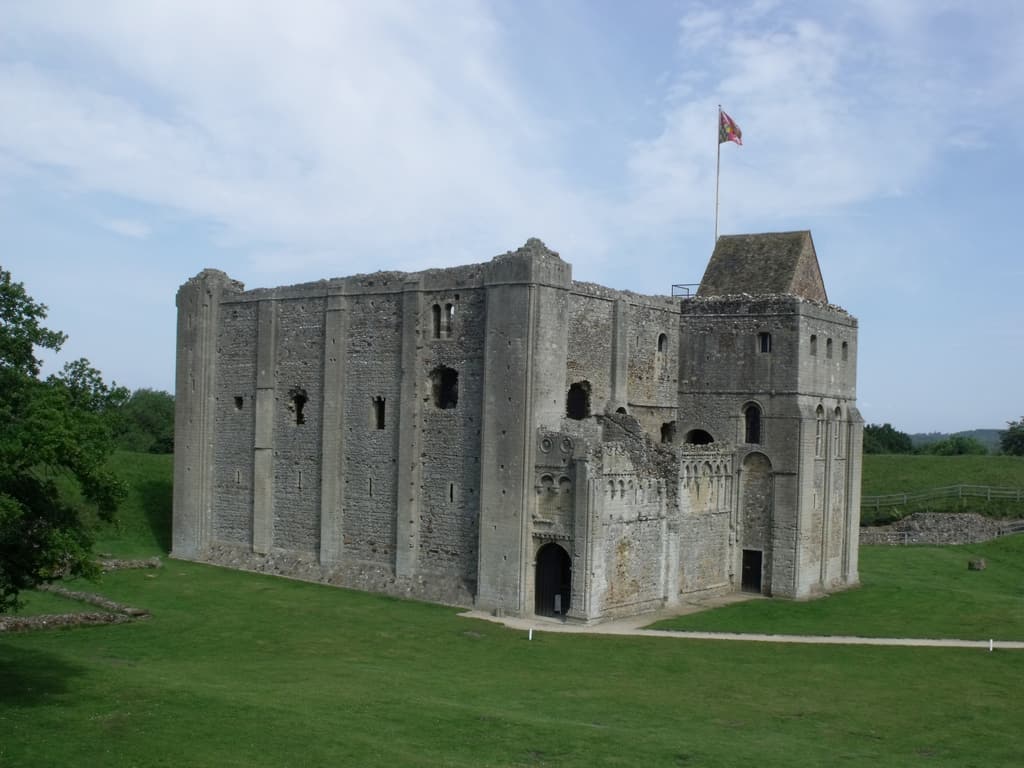 Just up the road from Castle Rising, in Sandringham, the private home of Her Majesty The Queen.

As we go along the coast road, although it is inland now, we pass Norfolk Lavender in the village of Heacham, (once home to John Rolfe who married Pocahontas) This is where lavender is grown, milled and turned into hundreds of different items and it is amazing to see how the process works. Next along the road is Hunstanton, a sea-side resort, made popular in Victorian times and still popular with families. Fairground, candy-floss, caravans and fish & chips, are all available here, as is crazy golf and strolls along the cliff-top.

After Hunstanton, we get into the countryside, lots of little villages and marsh-land, ideal for bird-watching and quiet walks. We go through several places called Burnham, (there are seven Burnhams in Norfolk), but the one that most people head for, after stopping off in Burnham Market for a look at the shops, is Burnham Thorpe which is the birth-place of Admiral Lord Nelson. A tiny village, but one worthy of a visit, if only to pop into the village pub to sample some of Nelson’s Blood, a local brew! Along a bit further, we arrive at Holkham, where the magnificent mansion that is Holkham Hall, in thousands of acres of park-land just has to be visited. Built in the early C18th, it is a classic stately home, with deer and ornamental lake, ice-house and estate cottages, views over the estate and lots of local produce. Holkham is a great afternoon out for all the family and especially interesting to those who are interested in the history of Norfolk agriculture as the estate was one of, if not the largest landowner in Norfolk, owning entire villages and employing thousands of farm labourers and tradesmen.

Wells-next-the-Sea is the first place after King’s Lynn, that has an active port and it is great to see the boats landing their catches on the quayside. The beach is one of Norfolk’s finest too, with golden sand and lovely walks in the woods, just over a sand-bank.

The road along the coast from Wells goes through lots of quaint little villages, each with their own histories and each worthy of a visit but, if you have your sea-legs, from Morston or Blakeney, one can take a boat trip out to see the seals and to look at the wildlife on the marshes. Continuing along to Cley, a lovely picturesque village with tiny twisting lanes, windmill and fantastic views over the marshes, the smell of the sea is never far away.

Moving along a little quicker now, again we pass through yet more pretty villages and arrive firstly at Sheringham and then Cromer. These are both large towns which were originally fishing villages, becoming popular with visitors during the Victorian and Edwardian periods. Many large C19th houses, hotels and guest-houses face out to sea and it is well worth taking time to stroll along the promenades and the pier at Cromer, to take in the sea air. 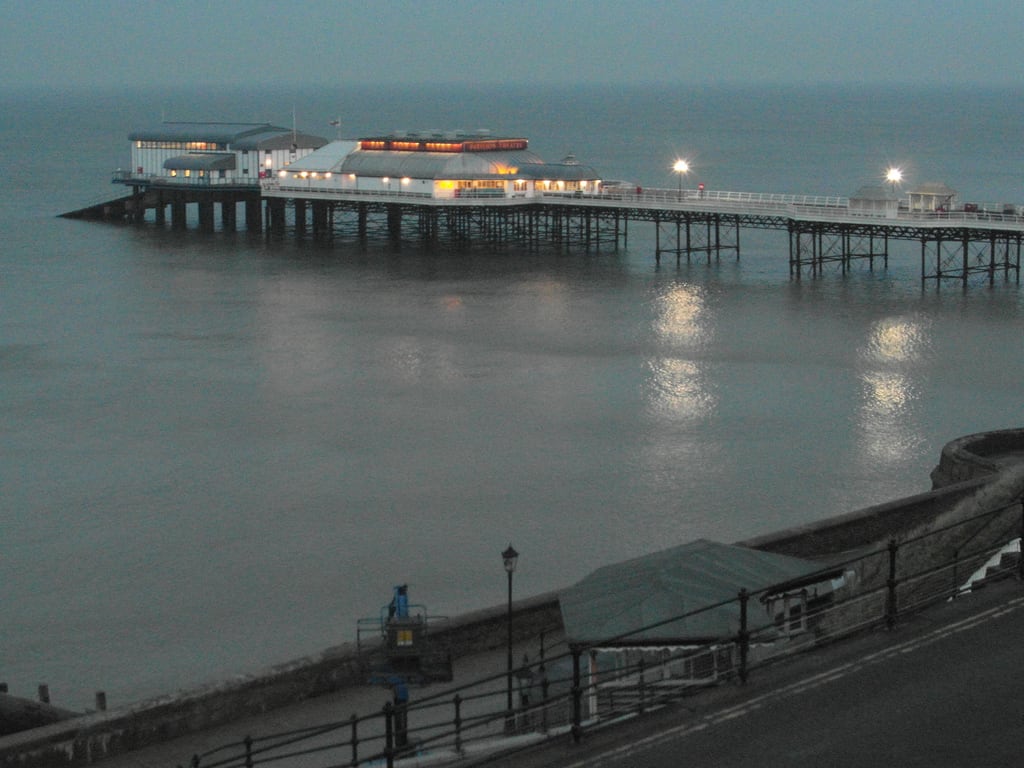 From Cromer to Great Yarmouth is a journey of contrasts, passing through villages with only a few houses as well as villages which are home to several thousand people, but all of the places we go through have their own character and history. Some of the villages we pass have been almost totally lost to the power of the sea, with a lot of this part of the coast, still being taken. It is also here that the fossil of an elephant was found in 1990, parts being washed from the cliffs during a storm, it was recognised and properly excavated. Agriculture is still very important in Norfolk, but there is a new interest in a renewable source of power and this new trade is bringing in a lot of work to this part of the coast. We have a large wind-farm off the coast at Sheringham and another near Winterton, so history meets today along this part of the journey

Great Yarmouth is a typical resort, with a fairground, fish and chips and amusement arcades. Although there is a historical side of Great Yarmouth, well worth a visit, it is hidden away from the seafront. This town was a very important port and has recently been improved with an outer harbour. It has recently become an Enterprise Zone and there is a lot of investment going on in the area, so Yarmouth is on the cards to become Great again very soon.

A trip along the Norfolk coast can take a day, stopping off for lunch at a country pub along the way, but I suggest that it is taken in stages, as there are so many interesting places to visit and things to see, it would be silly to travel it all in such a short time.