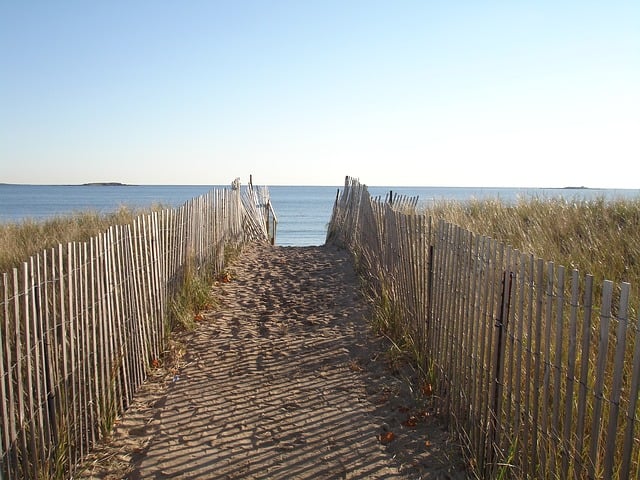 The UK coast provides such a diversity in such a small area and to cap it all off none of us lives more than 75 miles from it. Once at the coast you can travel just a few miles in any direction and it feels like you have entered a different world.

It is very hard to specify the distance of the UK coastline as you have not only the main landmass of England, Wales, Scotland and Northern Ireland but also thousands of islands. The  Ordnance Survey record the coastline as 17,820 km or 11,073 miles and this is good enough for us. The most southerly point is Pednathise Head, Isles of Scilly, most Westerly point is Gob a’ ghaill, Outer Hebrides and the most Easterly point is Lowestoft Ness in Suffolk.

The UK coast has such a variety that you can be enjoying an old Victorian pier in a traditional seaside town or walking along the coast path to find an empty beach. The best thing of all these two extremes may only be a few miles apart.

Lets have a look at the makeup of the coast.

There are over a thousand islands with roughly 130 permanently inhabited whilst the others are used for a mixture of farming and may be occupied occasionally, some are nature reserves with restricted access and some are little more rocks protruding from the sea. Isle of Mull Photo by Zambog

The larger islands and island groups are:

Scotland has too many to list but here are some of the bigger ones: Arran, Barra, Bernera, Bute, Hoy, Jura, Islay, Isle of Skye, Lewis and Harris, Mull, Orkney, Shetland, The Uists, Unst, Yell

The Channel Islands (including Jersey, Guernsey, Alderney and Sark) and the Isle of Man are not part of the UK; they are self-governing Crown dependencies but for the purpose of our UK Guide we include them as separate countries for ease of search, the easiest way to explore is start at our search page. A peninsula is a piece of land that is bordered by water on three sides but connected to mainland. The UK has 100’s of peninsulas and some of the bigger ones are The Lizard in Cornwall,  Ards and Lecale in Northern Island, Creuddyn, Gower (shown above) and Llŷn Peninsula in Wales and Fife, Kintyre and Rhins of Galloway in Scotland. When thinking of bays the large ones with big towns come to mind, such as St. Ives, Weymouth, and Swansea. But, as you walk along the coastline you will see bay after bay and this is where the beauty of the UK comes alive when you see that small cove with a sandy isolated beach. Yes, there are no facilities but the isolation and views are second to none.

Most of the coast is accessible and some parts need a little more effort ton reach than others. If you want a little more formality or proper treks then the UK coast has some good marked trails and the aim is to create a joined up England coast path, but for the time being some of the main coastal paths we have are:

And then you have the Beaches So while you are exploring the Islands, peninsulas, coves, bays, estuaries and coast paths you will come across a wide variety of beaches. Beaches in the UK vary underfoot in part based on the surrounding environment. Chalk cliffs of the South East provide pebble beaches and the flatter landscapes the long stretches of sand backed by dunes.

So should it be sand or pebbles?

Hope you enjoyed this insight into the UK coast and beaches but we would like to leave you with just one message:

Whatever your circumstances we encourage everyone to wander away from the large Blue flag beaches in populated seaside towns and discover the beauty and often isolation that the UK Coast has to offer.